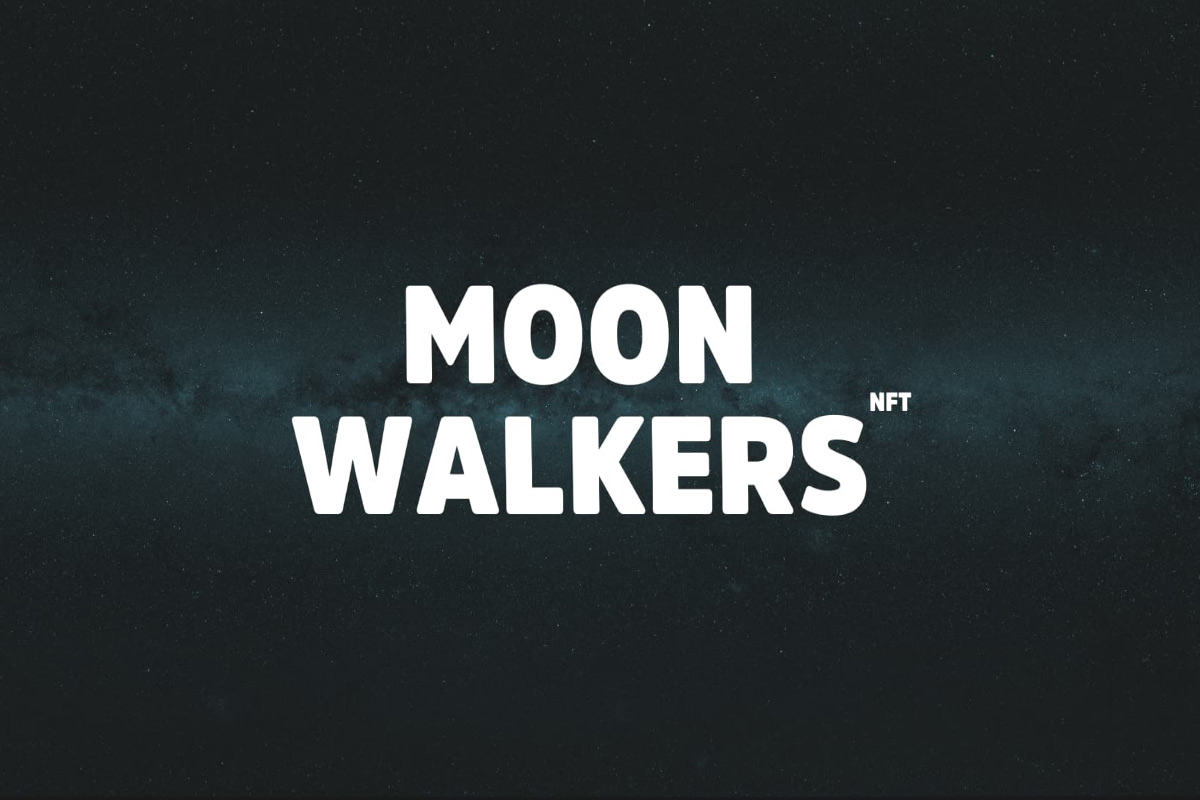 NFT projects are in vogue now because of artists like Liam Pannier. A renowned artist in the contemporary art space, Liam has dominated the industry with the most futuristic 3D visuals. Liam’s artwork has been lauded for its ability to transport and immerse the audience into a world beyond the sky, giving them a taste of intergalactic travel from the comfort of their homes. These incredible visuals each sell for thousands of dollars worldwide, making Liam one of the most sought-after space artists of his time. With over 100K followers on major social media platforms, Liam has established himself as a leading expert in his art form, and he’s still pushing the boundaries of what he can achieve.

In April, Liam entered the NFT world with a high-quality collection of 8,888 MOONWALKERS NFTs on the Ethereum blockchain. MOONWALKERS is a collection of meticulously designed characters Liam worked on for months to ensure detailed and breathtaking art pieces. These awe-inspiring 3D characters offer the most-detailed digital representations of outer space ever created, each evoking different emotions in art lovers. The MOONWALKERS collection has attracted massive attention from all corners of the NFT world, rapidly growing a community of like-minded and ambitious people.

The MOONWALKERS project gained over 30K followers within two weeks on Twitter. There are over 39K followers now, and it’s gaining momentum. Unsurprisingly, some of the earliest followers included holders of blue-chip projects like the BAYC, MAYC, CloneX and Azuki. The interest in the project’s potential has also contributed to the exponential growth of the MOONWALKERS NFT Discord community. This solid and passionate community boasts over 100K members, including the whales from some of the most successful NFT projects in the world today.

Besides the aesthetics of the characters, which Liam admits to giving his all, the MOONWALKERS NFT collection is also a value-driven project. In the past, Liam has partnered with and led projects for the likes of Warner Bros, Paramount Records and Dej Jams. From those experiences, Liam gained knowledge of strategic partnerships, which he is now using with this project. Liam aims to create a project with maximum utility for all holders. Together with a talented development team, the artist is working on the project’s roadmap to create a groundbreaking blue-chip collection.

Bringing together innovators and visionaries to kick off the project was the first milestone in the collection’s roadmap. As days go by, MOONWALKERS holders will start enjoying the exclusive benefits of being part of the community. Some developments members should expect include a clothing line, collaborations with famous artists and short films using the characters. Another goal is for members to start printing their NFTs by the end of the year. Members will claim a free printed artwork of their NFT, which will come with a signed certificate and statement of authenticity.

MOONWALKERS collection holders will enjoy other exclusive benefits: access to one-of-a-kind, real-life collectibles like hoodies and t-shirts and first-hand knowledge of secret NFT airdrops. In addition, MOONWALKERS is working on launching the first space art gallery in the metaverse. This will allow project holders to stroll through the artworks of renowned artists and interact with them in exclusive exhibits.