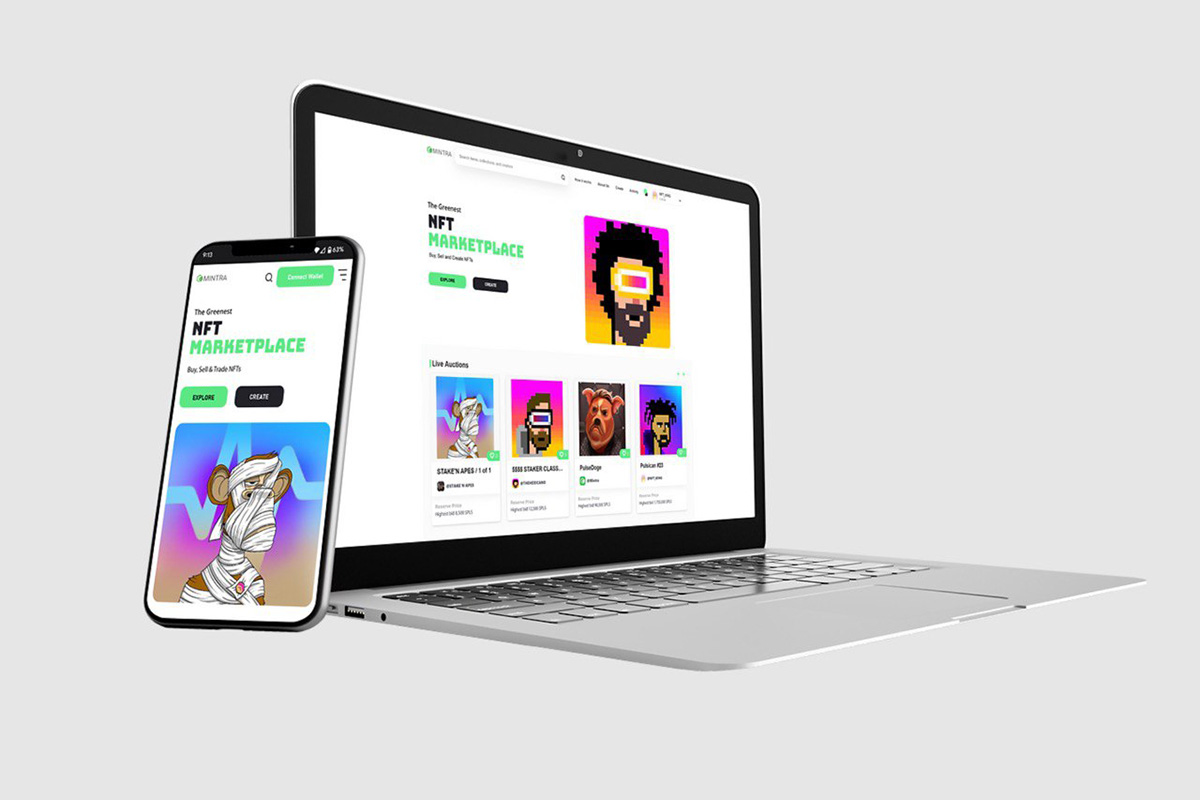 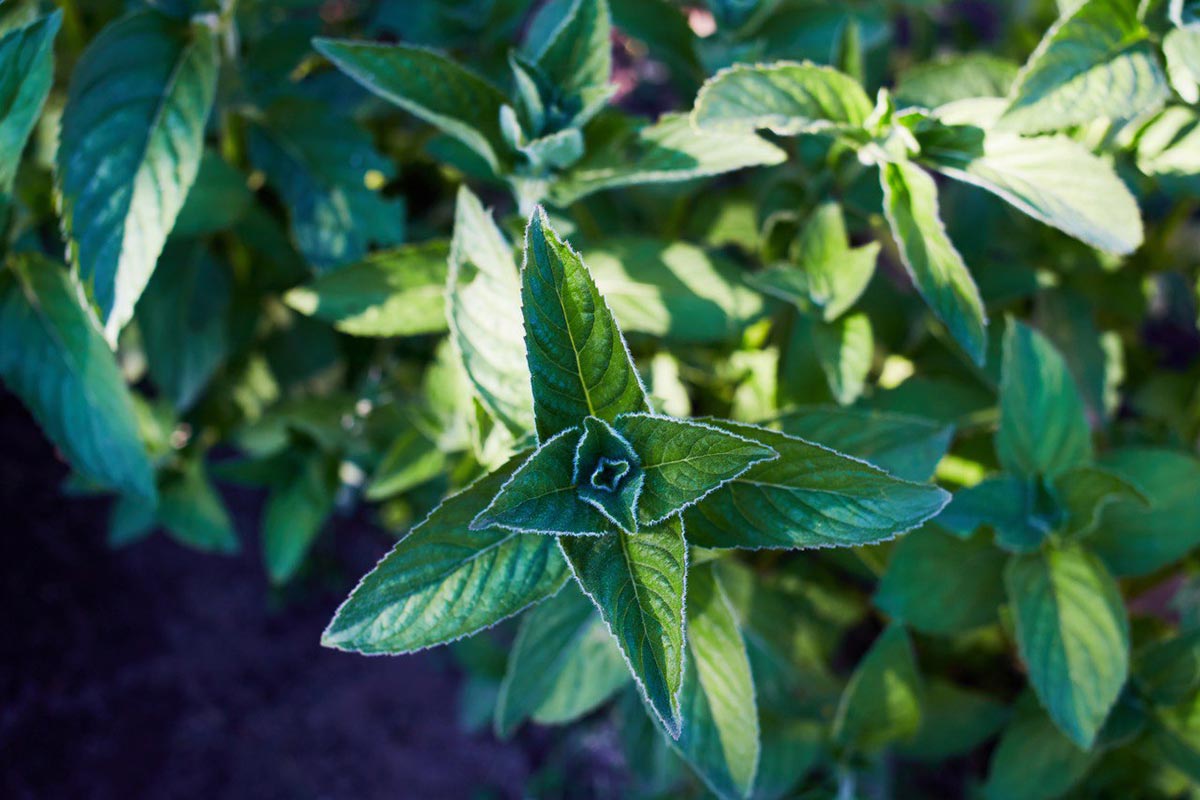 The growing popularity of the NFT market has been one of the biggest concerns for environmentalists. As more and more people or NFT enthusiasts are buying, selling and staking millions of digital tokens every day, it is creating an adverse impact on the environment. Popular NFT marketplaces like OpenSea and others guzzle up tons of energy in a day, creating significant greenhouse gas emissions. Recently, the World Wildlife Fund withdrew its NFT project for fund collection from the Ethereum platform for the same reason.

The problem shows that existing NFT marketplaces are not a sustainable solution in the long run. This is where Mintra steps in as the greenest NFT marketplace for artists and creators around the world. Mintra is a comparatively new marketplace but has already onboarded several significant NFT projects. The platform has raised millions of dollars for a green blockchain future from 3K independent wallets. Based on the innovative PulseChain technology, Mintra is a place where NFT users can create, buy, sell and trade NFT’s in the most eco-friendly way.

PulseChain is a new blockchain-based cryptocurrency ecosystem or platform that claims to be a hard fork of the Ethereum blockchain. PulseChain offers significant enhancements over Ethereum. The launch of this technology in the first quarter of 2022 has been the largest airdrop in history. Currently, thousands of Ethereum-based NFTs can receive their PulseChain versions. The team behind Mintra is working closely with PulseChain to make the NFT ecosystem greener with less gas and cheaper fees, which leads to a better environment.

Mintra comprises top-level crypto experts who share a similar futuristic vision of a sustainable NFT marketplace. The idea behind this platform is to create a community of Pulsicans consisting of digital artists, creators and NFT enthusiasts to save the planet. The more this community grows, the better it is for the NFT marketplace and the environment we breathe in. With this admirable initiative, Mintra is on its way to becoming PulseChain’s premiere NFT marketplace.

$MINT is the token or exchangeable currency on the Mintra NFT marketplace. Users can stake $MINT to earn $PLS, the new crypto launched by PulseChain. Mintra introduces a unique revenue-sharing model that allows users to create a passive income stream from the platform. This means stakers of $MINT passively earn $PLS to get a share of the revenue on all NFT sales on the platform. The current revenue share is 1 percent of the trading volume on the platform. Staking $MINT doesn’t include hard time locks, additional fees or penalties. Users can also unstake or claim a $PLS reward by simply paying a fee on the PulseChain network.

Currently, $MINT is live on Testnet. The platform is emerging as the future of the NFT marketplace with more sustainable features. The journey so far for the Mintra team has not been easy. The intentions and integrity of the project were questioned, but the team persisted and worked on every loophole to increase transparency and drive utility for the users. One such feature is the “buy and burn” on Mintra. To maintain transparency, engage more collectors and drive more revenue, Mintra can (if they wanted to) leverage the “free2Address” policy on the platform to use 0.25 percent of all market fee volume to purchase $MINT on the open platform and burn it.

Mintra will bring more amazing features to the platform to add value to the users. The platform is looking forward to growing with thousands of daily users and millions of dollars in volume per day, becoming the sustainable NFT marketplace powered by PulseChain.