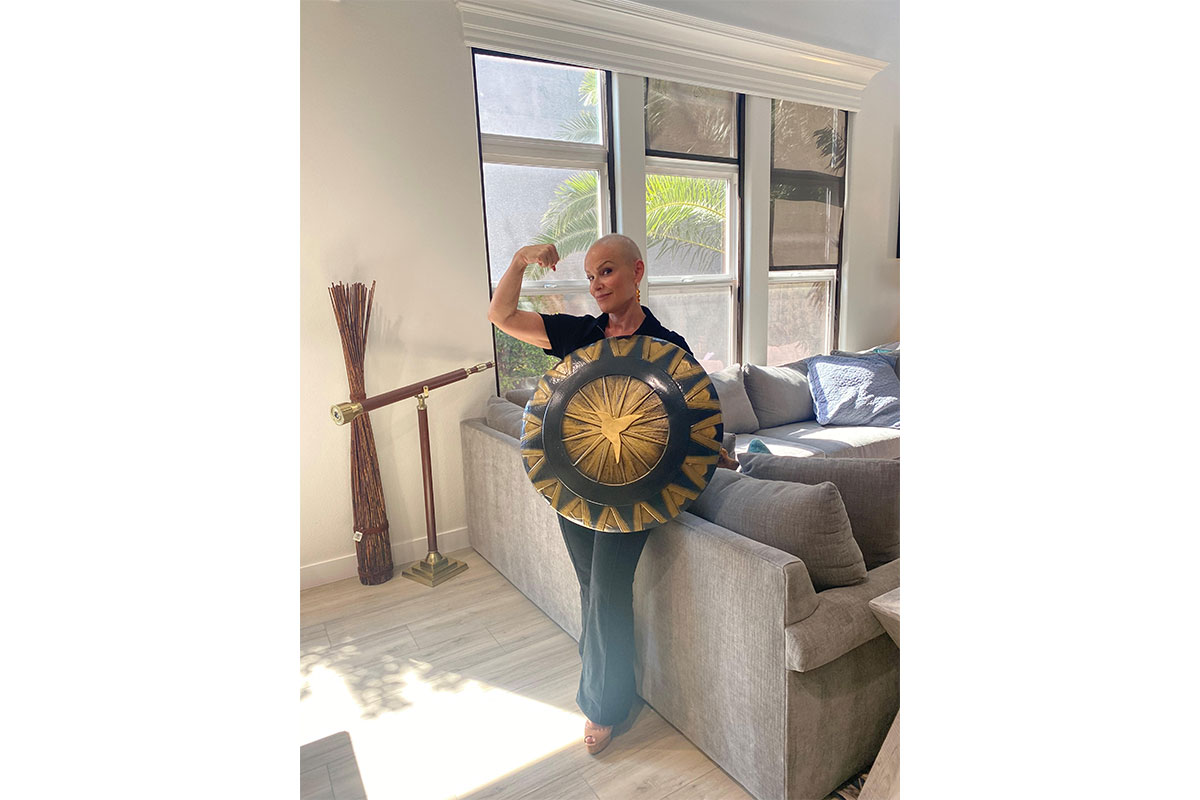 A cancer diagnosis changes the lives of patients and loved ones alike. But for Ira Kaganovsky Green, the breast cancer diagnoses of several of her friends also led her to an unexpected career change from a financial advisor and owner of a thriving firm to the founder of a natural deodorant brand, Freedom Deodorant.

Since deodorants are applied near the breast and contain potentially harmful ingredients, some believe there may be a possible connection between the use of these products and breast cancer. When several of Ira’s close girlfriends were diagnosed with breast cancer between 2013 and 2014, in each of the cases of friends’ diagnoses, it was recommended that they switch to using a natural deodorant.

When Ira learned about the recommendation, she tried the different products for herself and, much to her dismay, she learned that none of them protected her from perspiration and odor. Knowing her friends were already dealing with uncertainty with their diagnoses, she wanted to show solidarity and set out to make her own.

Ira developed the first deodorant she felt could perform with the regular brands on the market in 2015 and launched her business, Freedom Deodorant. The products are now available on the company’s website, Amazon and at Whole Foods locations across the Las Vegas valley.

She initially had a regular mammogram that came up clear, but a lump she felt through a breast self-exam gave her cause for concern. Given what her friends had already gone through with breast cancer, Ira called her doctor and requested an ultrasound. During that test, they found something and referred her for a biopsy. It was then determined that she has a 10 cm tumor on her breast despite another mammogram after the biopsy still not showing anything.

Ira turned to Comprehensive Cancer Centers for her care, where our team treated her. Dr. Margaret Terhar performed surgery to remove the tumor the same month she was diagnosed. Her cancer care plan then called for her to undergo a double mastectomy as well as chemotherapy and radiation treatments because the cancer spread to two lymph nodes. She will also have breast reconstruction surgery later this year. The team at Comprehensive – myself included – has developed a plan to continue to fight her cancer and we are even working with her integrative doctor to ensure she is comfortable.

Ira understands that 1 in 8 women will be diagnosed with breast cancer in her lifetime, so there was always a chance this could happen. That’s the reason she started her company, Freedom Deodorant, because the reality is that all women are at risk for this life-altering disease.

The good news is that the same friends whose diagnoses were the inspiration for her company are still alive and well. Ira takes solace in knowing that breast cancer is curable, and it has resonated with her that it could always be worse. With the guidance from our team at Comprehensive, she has faith she will overcome this disease. Even claiming that cancer has made her make healthier decisions and re-evaluate many of her life choices. All resulting in positive changes.