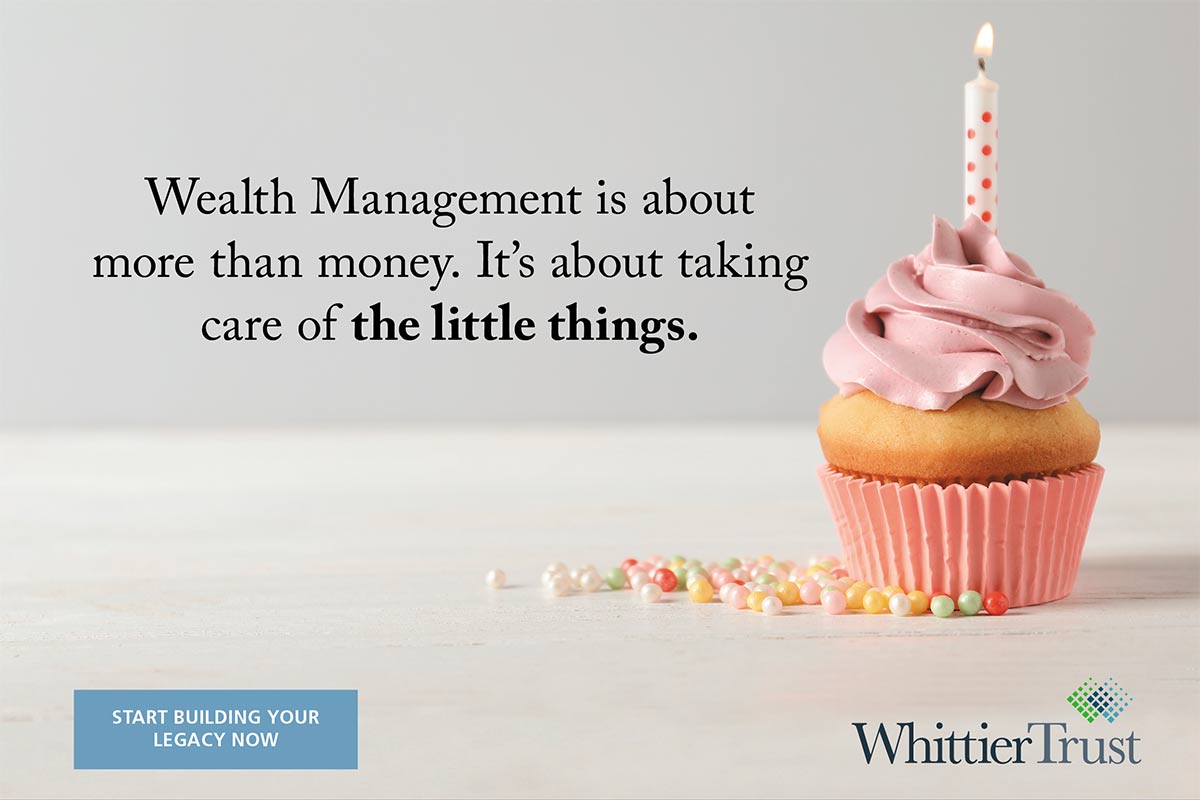 Imagine you are an investor, and the year is 2013. You are looking at two stocks and trying to decide which one to buy.

The first is General Motors (GM), and it looks attractive for many reasons. The financial crisis is now clearly in the rearview mirror, and after years of depressed car sales, there is pent-up demand. Earnings growth is forecasted to be high, with analysts expecting earnings per share to increase by 45% in 2014. Better yet, this high growth is available on the cheap, with shares trading at only 9x 2014 earnings, or about 40% cheaper than the S&P 500. To top it all off, GM is a trusted American brand, a household name, and Warren Buffett recently became a major shareholder.

The second stock is O’Reilly Auto Parts (ORLY). It sells aftermarket car parts through its stores to retail consumers and by delivery to professional repair shops. Because its sales are driven by the size of the entire fleet of used cars in the U.S., which barely changes in number from year to year, its growth is slow and predictable. It is less of a household name. In fact, most of the parts O’Reilly sells are trusted brands and are available in other stores. It is expected to grow EPS in 2014 at half the rate of GM. Despite the slower growth, at 16x forward earnings, it is almost twice as expensive.

Which stock do you buy? What if you knew what we know today: That the greater cyclical exposure of GM would actually be a benefit, with eight years of robust new car sales in GM’s future?

What happened? How could growth and value not win over the long run?

The answer is that O’Reilly is a “high quality” stock and GM is not. High-quality stocks are the best way to compound wealth over long periods, especially after taxes. Furthermore, they often hide in plain sight because they are neither “growth” nor “value” – the two categories that frame how investors, especially the media, conceptualize the investing landscape.

A high-quality company shouldn’t just be profitable; it should be very profitable. The simplest way to assess profitability is operating margins. In 2013, O’Reilly’s operating margins were 15%. GM’s operating margins were only 2.5%. High margins are a great indication of the competitive positioning of any business, and O’Reilly is no exception. The aftermarket auto parts business is essentially an oligopoly, with four major players and a fragmented landscape of mom-and-pops. O’Reilly is the largest and most profitable of “the big 4.” It uses its scale to take share from the other three majors and the mom-and-pops over time. GM is one of over a dozen major car manufacturers in an intensely competitive worldwide market. GM is not the largest, and there are no mom-and-pop car manufacturers to take share from – all factors that can be seen in GM’s scant profitability.

While high margins indicate a company’s competitive positioning, there is another profitability metric that is much better at predicting a stock’s power to compound: return on invested capital (ROIC). ROIC gives investors a window into capital intensity: What return does the business generate on the total debt and equity given to it by investors? O’Reilly’s ROIC in 2013 was 22%. GM’s was 6%. O’Reilly was compounding every dollar of investment at almost 4x the rate of GM. This high rate of return means O’Reilly is relatively asset-light. It has more cash to reinvest to grow the business, and the business requires less cash to grow. In other words, the business can grow quickly and return capital to shareholders. Over the ensuing seven years, O’Reilly not only grew earnings by 162%, but it also returned $11 billion to shareholders through buybacks.

For an investment to truly compound, consistency is just as important as profitability.  If high profitability is what typically differentiates high-quality stocks from growth stocks, consistency is typically what differentiates high-quality stocks from value stocks. In the case of O’Reilly, demand for aftermarket car parts is primarily driven by used cars breaking down, which happens at a relatively consistent rate, year after year, regardless of the economic environment. This stability allows O’Reilly shareholders to hold their investment for very long periods of time and do so relatively free of worry. No stock is without uncertainty and volatility, but the more these factors can be reduced, the greater the chance an investor can continue to hold the stock through the inevitable gyrations of the market.

A long holding period is especially important when it comes to maximizing after-tax returns. Stocks are already an excellent after-tax compounding vehicle because both qualified dividends and long-term gains are taxed at lower rates than investment income. If a long holding period is possible, capital gains taxes can be reduced by postponing the sale until retirement or until another low-income year when tax brackets are more favorable.

The most compelling after-tax returns, however, are achieved when taxes are never paid. In the case of O’Reilly, it doesn’t pay a dividend and only buys back shares so that it can compound during the entire holding period with no drag from taxes on dividends. Buybacks are significant from a taxation standpoint because it gives the investor total control over when to pay. After a long holding period, instead of selling, shares can be donated to a charity, which results in never paying a tax on the gain and a tax deduction against current income. Or shares can be held until death and, after receiving a stepped-up cost basis, sold by heirs with no tax incurred. Finally, a margin loan can be taken out against the value of the shares as a way of accessing cash tax-free at a low, tax-deductible interest rate.

In short, the best way to compound wealth is through buying stocks with a focus on profitability, predictability, and patience. Admittedly, there might be no three aspects of investing that are more mundane, but when a truly long-term perspective is adopted, the results can be extraordinary. If O’Reilly was purchased at the end of 2003 instead of at the end of 2013, the investment would have returned 2,768%. If O’Reilly were purchased in 1993 instead of 2003, the investment would have returned 15,156%. If the original investment is still held, no taxes have been paid.

That’s the compounding power of a high-quality stock. And that’s why diversified exposure to high-quality stocks should be the cornerstone of any portfolio with the goal of maximizing long-term, after-tax returns.