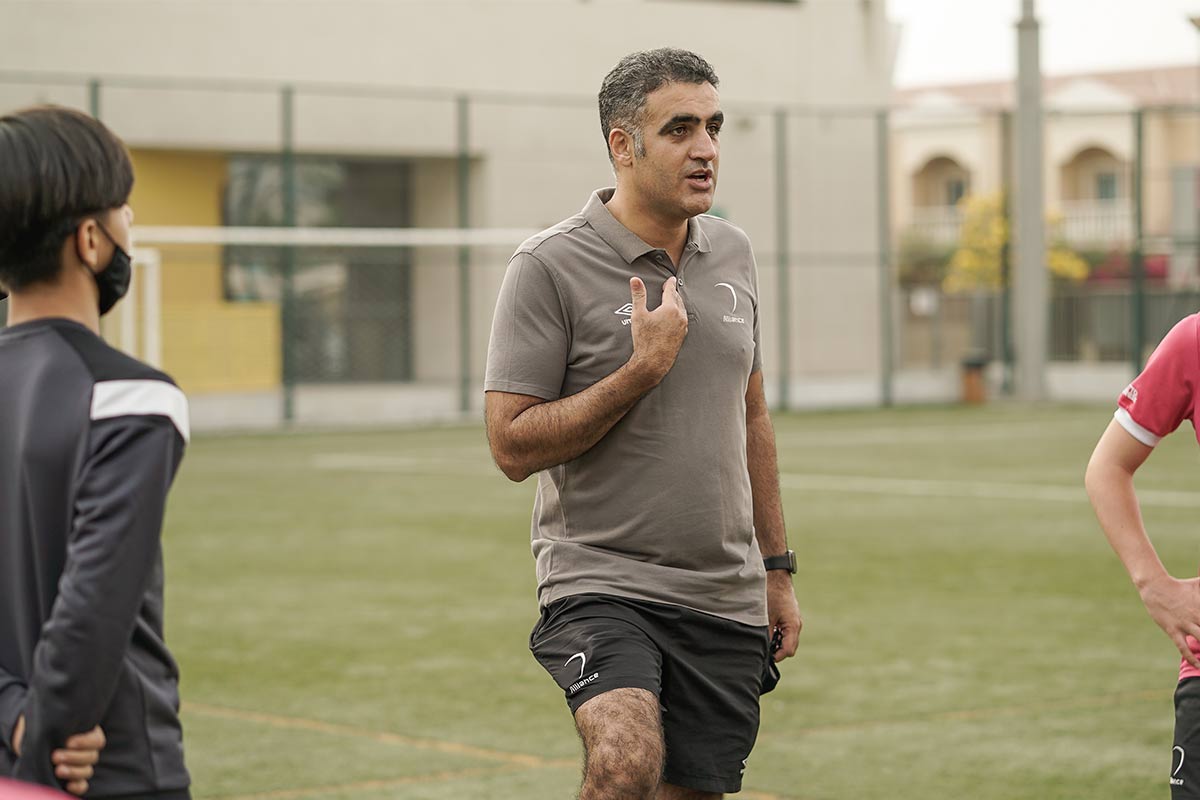 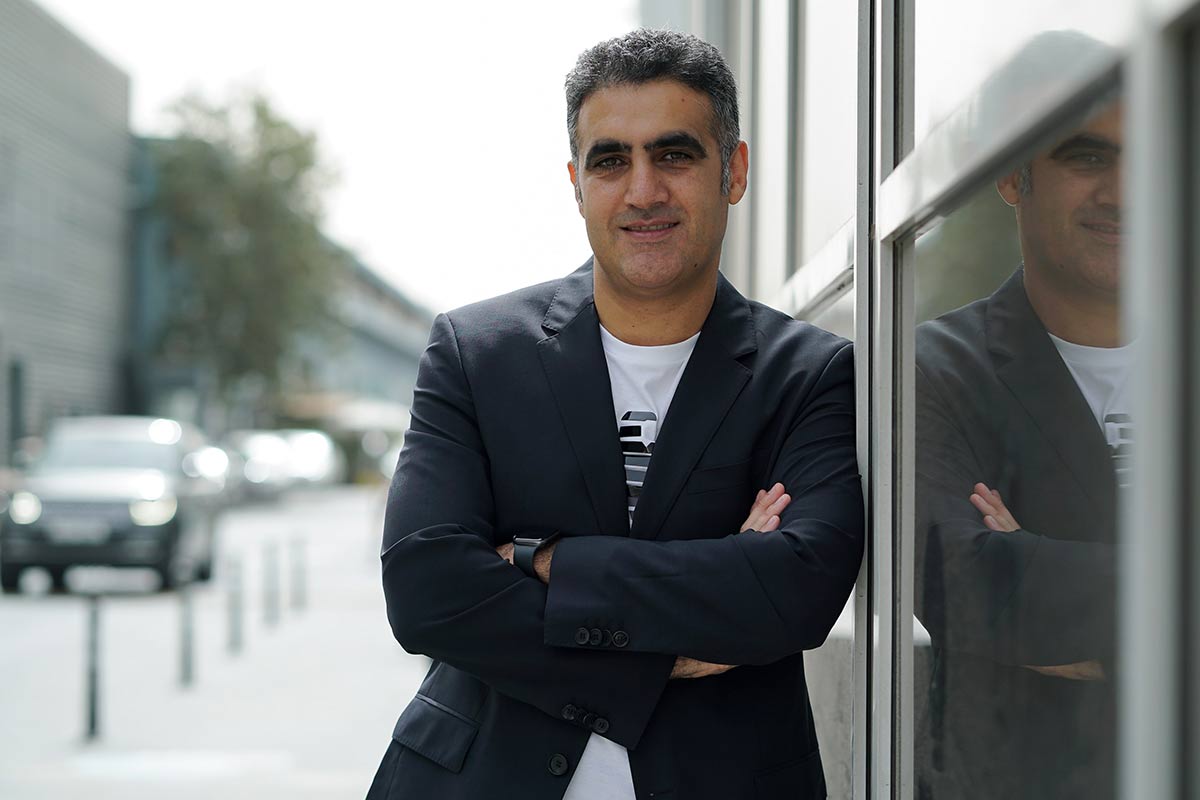 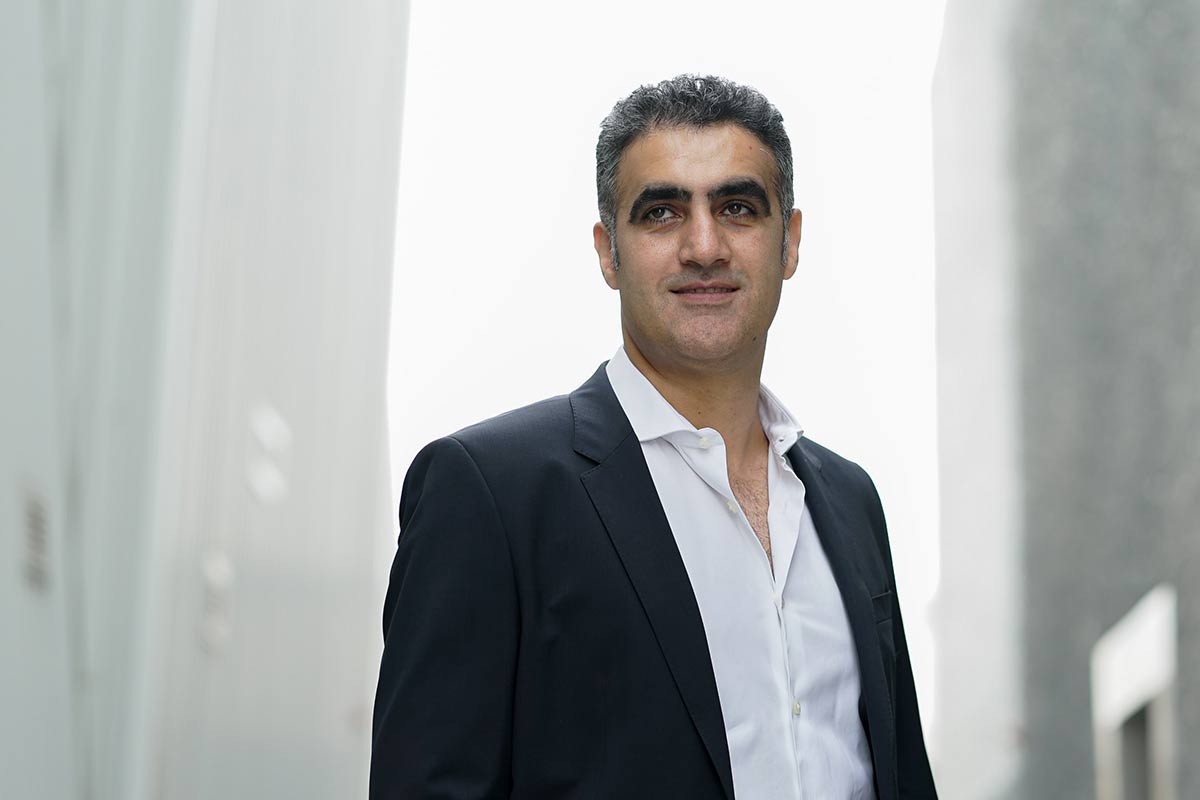 It’s not every day that we read about people like Mehran Rowshan. In a world full of young individuals having self-centered goals and ambitions, it’s difficult to come across someone like Mehran. He is a passionate youth mentor, a proud football coach, a dedicated environmentalist and a driven entrepreneur. He strongly believes in developing teenage minds and nurturing and improving their thinking skills.

Mehran’s enthusiasm toward sports and personal development has been a part of his personality and identity since childhood. Even after a severe knee injury he did not give up on his love for the sport and found ways to contribute to the sport. He was given the opportunity to hone his skills as a football coach and is now a professional level coach.

After years of training, Mehran established his own club, which has led him to train and mentor more than 300 students. He began his journey in 2015 and he continues to grow his club stronger and better every year.

The ability to develop, train and mentor young people in sports and point them in the right direction is a responsibility that Mehran takes seriously. This is not just an achievement for him but also impacts his trainees and various students in a way that helps them work on their personalities and skills. His youth mentorship program has transformed young lives as he pushes them to develop strong thinking by brain training.

Mehran’s hard work and dedication has led Alliance Football Club to great heights. One of his best achievements has been involving and empowering women to be involved in the sport. His female coaches also have actively been a part of his youth programs. Alliance Football Club is the largest club in the Middle East that ambitiously supports the cause of women and girls in football; and Mehran has a lot of pride in this achievement.

While focusing on such challenging objectives, his football club has made the effort to become the first eco-friendly club in the Middle East. Their students are taught and guided to adopt sustainable behaviors of living. Mehran’s effort toward environmentalism is remarkable and his practice of promoting an eco-friendly world is something we can all learn from and adopt in our daily lives.

When people are passionate about making this world a better place, good outcomes are expected. Not many mentors pay heed toward empathy. However, Mehran’s Youth Mentorship program trains young people so they become more empathetic, confident and considerate human beings. He understands the value of the youth in society and that is why he has been promoting and teaching his students strong environmental values.

Mehran’s dedication and passion to mentor the young generation has produced leaders as well as skilled athletes who have ambitious goals and objectives. Mehran is not only a professional football coach, but he is also a powerful influence in molding young minds in the right direction as they grow and confidently take charge of their own lives and become successful world citizens.