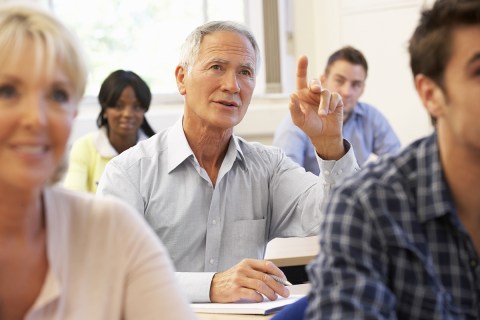 Diabetes is Manageable For people with type 1 or type 2 diabetes, self-management of their condition can make a major difference in their health. According to the Centers for Disease Control and Prevention (CDC), better blood sugar control reduces the risk for eye disease, kidney disease and nerve disease by 40% in people with […] 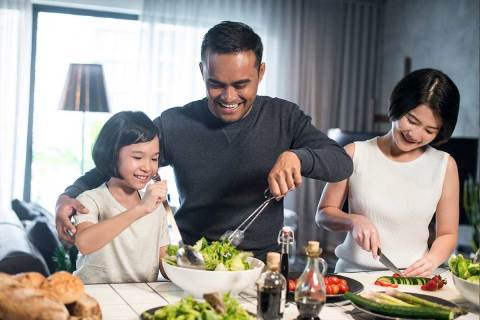 Prediabetes is a serious and growing problem in the United States. Nationally, 1 in 3 adults has prediabetes and most of them do not know they have it. Prediabetes is not just a concern for adults. A recent Centers for Disease Control and Prevention (CDC) report found that nearly 1 in 5 adolescents aged 12 to 18 […] 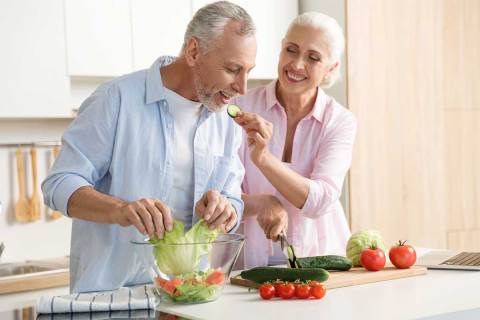 Did you know that according to the Centers for Disease Control and Prevention (CDC), diabetes is the seventh leading cause of death in the United States? In fact, the risk for death among people with diabetes is about twice that of people of similar age who do not have diabetes. The CDC also estimates that […] 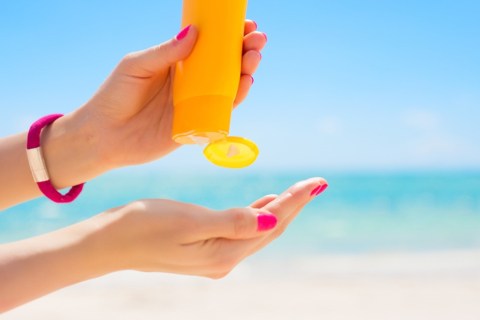 We’ve come a long way since the days of slathering on greasy veterinary-grade petrolatum, the main ingredient in the first sunscreen. Yet in the 75 years since World War II pilot Benjamin Green invented his rudimentary protection against ultraviolet (UV) rays, sunscreen hasn’t always evolved for the better. Today, countless products have flooded the market, […] 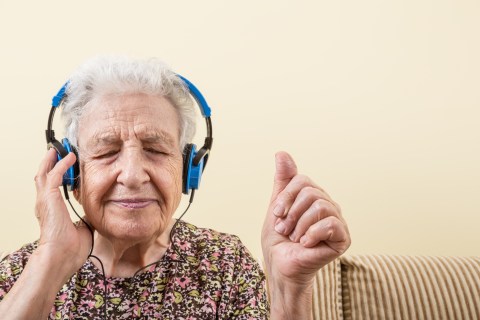 According to the Alzheimer’s Association, the number of Americans living with Alzheimer’s disease is growing — and growing fast. An estimated 5.7 million Americans of all ages have Alzheimer’s. Because the disease currently has no cure, researchers are continually looking for ways to improve the quality of life for those affected. Studies have shown that […] 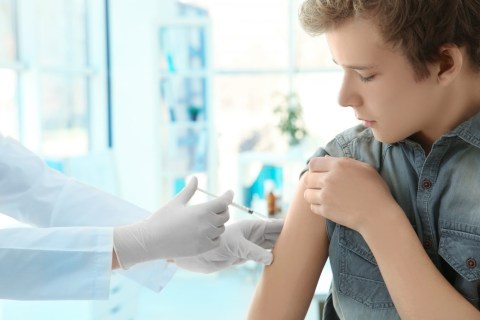 Why I’m vaccinating myself against HPV
Sponsored Content By Dr. Natalie Godbee, Gynecologic Oncologist for Cancer Treatment Centers of America

Recently, the federal Food and Drug Administration quietly announced something monumental: it approved Gardasil 9, more commonly known as the HPV vaccine, for men and women between the ages 27 through 45.  Previously, the vaccine was only available for patients up to age 26. I’m a gynecologic oncologist, and I’m choosing to get the HPV […] 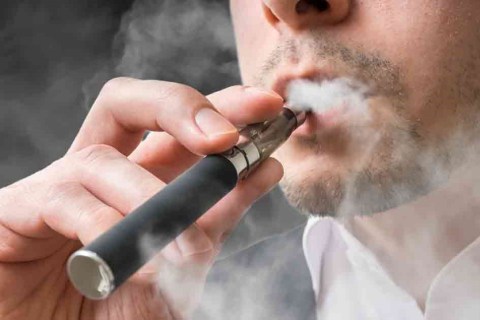 Our country has made great strides in reducing the use of cigarettes and educating Americans on the dangers of smoking. The medical community has made it a priority to research the impact of cigarettes and encourage smoking cessation to reduce the incidence of lung cancer, aero-digestive cancers and other smoking related disease. Now comes the […] 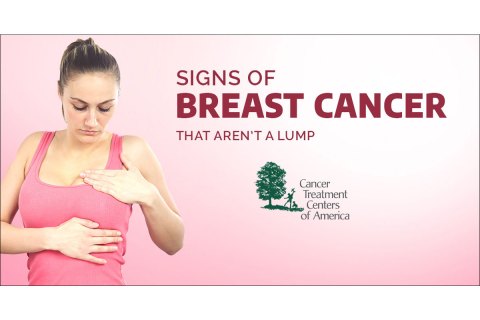 It’s National Breast Cancer Awareness Month, and there’s some good news in the fight against this deadly disease: From 1989 to 2015, according to the American Cancer Society, early detection efforts contributed to a 39 percent decline in breast cancer deaths in the U.S. And, while most publicity around breast cancer awareness centers on the […]