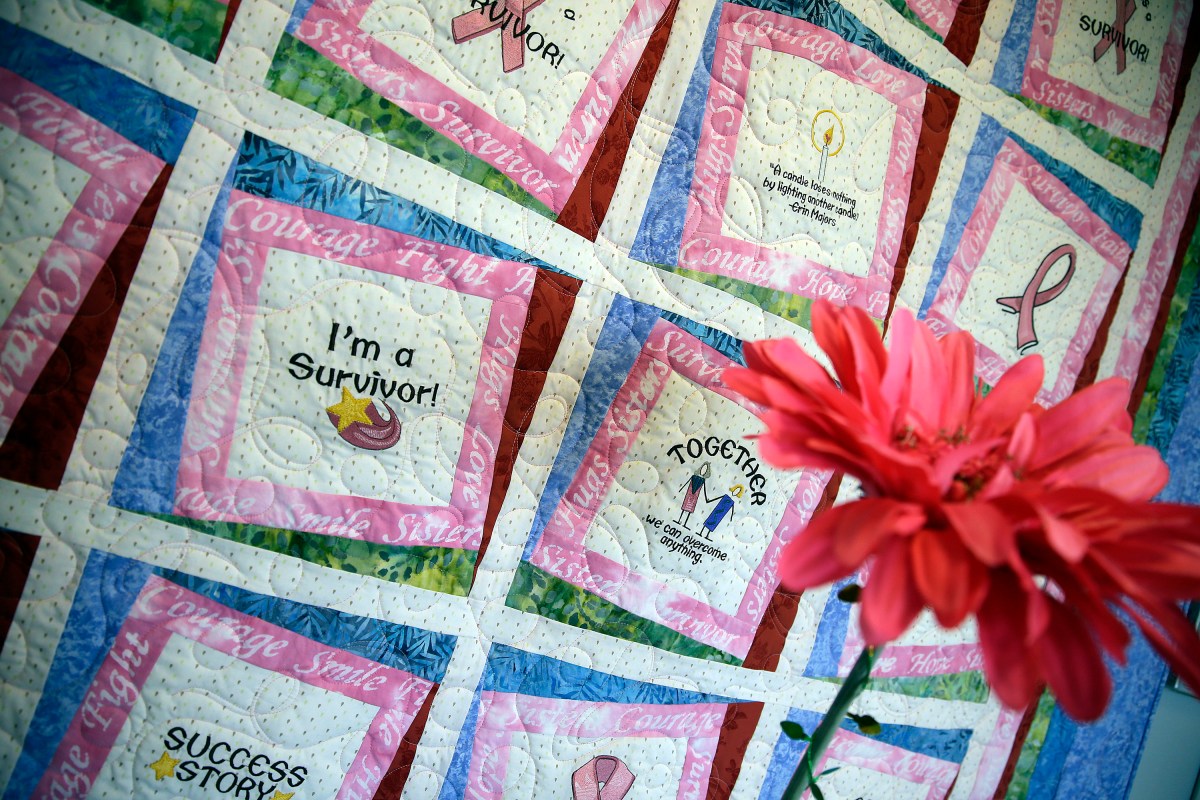 We each have a genetic blueprint.

These genes not only determine what makes us unique, but what may make us more or less susceptible to certain scenarios or conditions down the line.

In the realm of cancer, there are a certainly a number of human factors – including smoking, diet or radiation exposure – that can spur genetic changes throughout one’s existence and lead to a higher likelihood of various types of cancer.

And, then there are some that are born with specific inherited genes – such as BRCA1 and BRCA2 – that have been proven to equate to a higher risk of getting breast cancer.

Fortunately, there are tools and proactive measures available to help you identify and address your genetic scenario before it may lead to a much more severe diagnosis.

Among those tools is cancer genetic counseling.

Approximately five to ten percent of all cancers have a hereditary component, making genetic risk assessments and counseling vital in early detection efforts as well as customizing treatment plans. Initial cancer genetic counseling sessions typically take less than an hour and screening is generally comprised of a review of family history as well as a simple saliva or blood DNA test.

For Comprehensive Cancer Centers (Comprehensive) patient Ashley Gillard, a genetic component was a determining factor in her diagnosis.

The 29-year-old Las Vegas native and mom of a beautiful boy had always known that the BRCA2 gene ran on her mother’s side of her family. Among her family members that have been affected by cancer throughout the years, her mom was diagnosed with breast cancer in 2009 and passed away in 2012.

In 2015, when she was pregnant with her son, Ashley had bloodwork done that confirmed that she too had the BRCA2 gene. As she was healthy with no distinguishable lumps or signs of a prospective cancer diagnosis, she didn’t think much of it.

Last year, ahead of a routine eye exam, she began talking to a physician about her family history and prior bloodwork as well as the time since her last bloodwork was completed. The conversation ultimately led her to have an MRI and breast screening. Less than three hours after she left, she was informed that there were two masses in her right breast and immediately jumped into action and scheduled a biopsy.

It was November 8, 2019 when Ashley received her biopsy results – she remembers this vividly as it was two hours after she had attended her nursing school orientation at Nevada State College. The biopsy showed that she had invasive ductile carcinoma and was immediately connected with  M. Ferra Lin-Duffy, DO, her breast surgeon at Comprehensive. With her family history and the genetic component, Dr. Lin-Duffy recommended a double mastectomy and reconstruction, which was completed the day after Christmas in 2019. During her surgery, five lymph nodes were also removed, one of which was cancerous.

At the beginning of March, Ashley began chemotherapy which concluded in July. From there, she embarked on a six-week radiation regiment with Comprehensive radiation oncologist Michael J. Anderson, MD. She completed her last radiation treatment in mid-September.

From here, she’s checking in monthly with her medical oncologist at Comprehensive, Stephani Christensen, MD, and is hoping for smooth sailing ahead.

Through her cancer journey, Ashley also completed more cancer genetic counseling tests with Comprehensive’s cancer genetic nurse practitioner, Claudine Bae, MSN, APRN, FNP-BC, which have shown that – aside from her inherited BRCA2 trait – she is in the clear from other potentially cancerous hereditary genes.

Amid her journey, Ashley credits cancer genetic counseling for equipping her with the knowledge needed to address her unique blueprint. And now, more than ever, Ashley and her physicians are encouraging patients to stay knowledgeable and proactive by keeping their life-saving appointments and screenings.

At Comprehensive, we encourage women to be proactive about their health. Regular screening improves the chance that breast cancer can be found and treated successfully at an early stage. The following guidelines are important for early detection.

One in eight women will be diagnosed with cancer in her lifetime. When someone has a family history, cancer genetic testing is highly encouraged and recommended to keep you and your loved ones informed and one step ahead of a diagnosis.