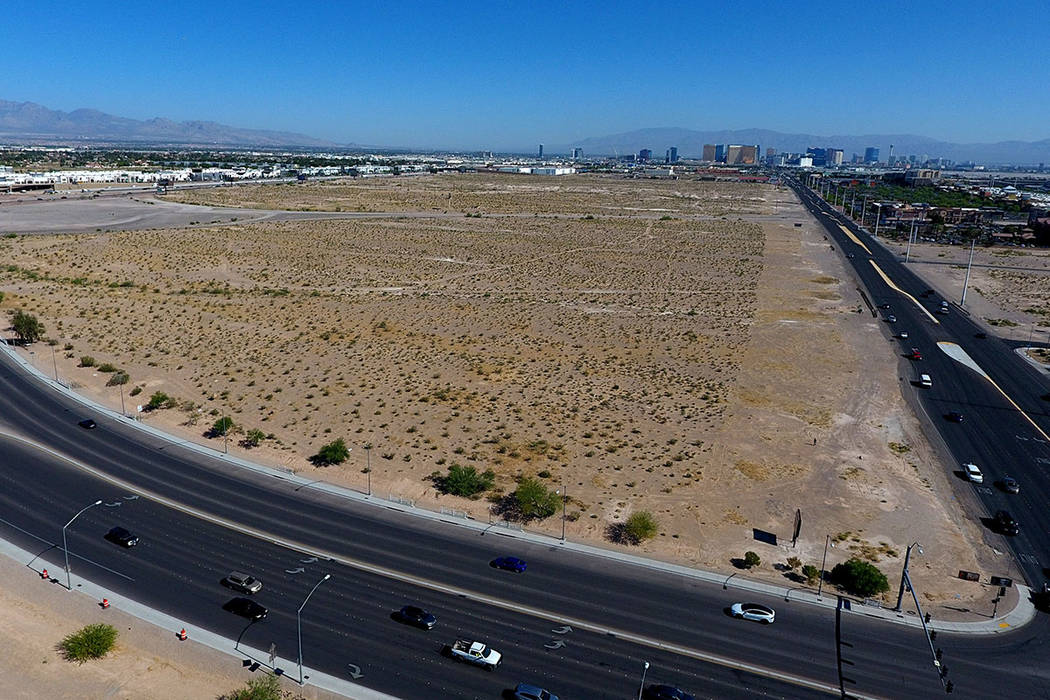 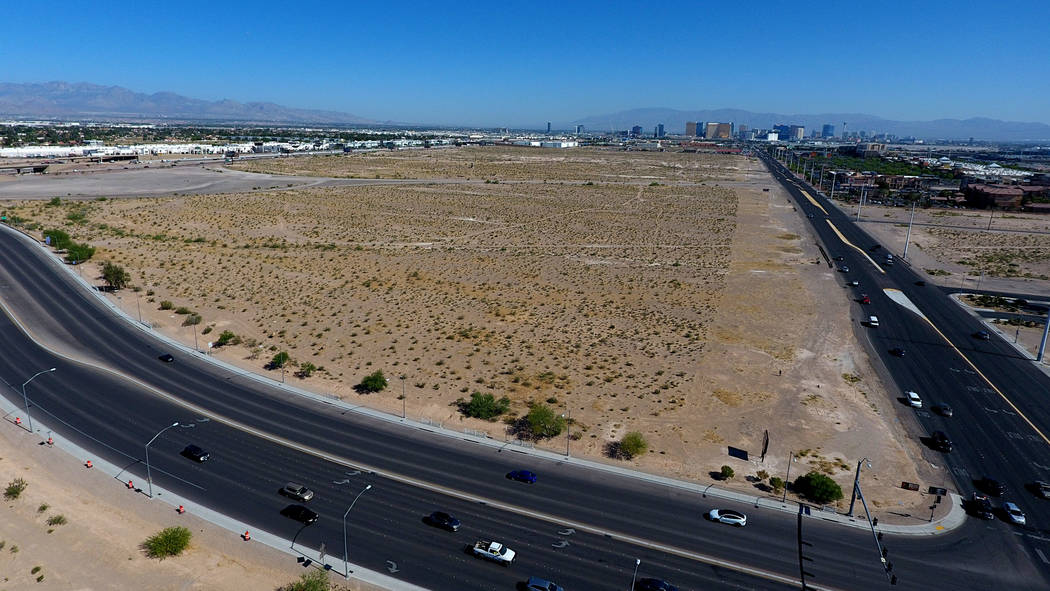 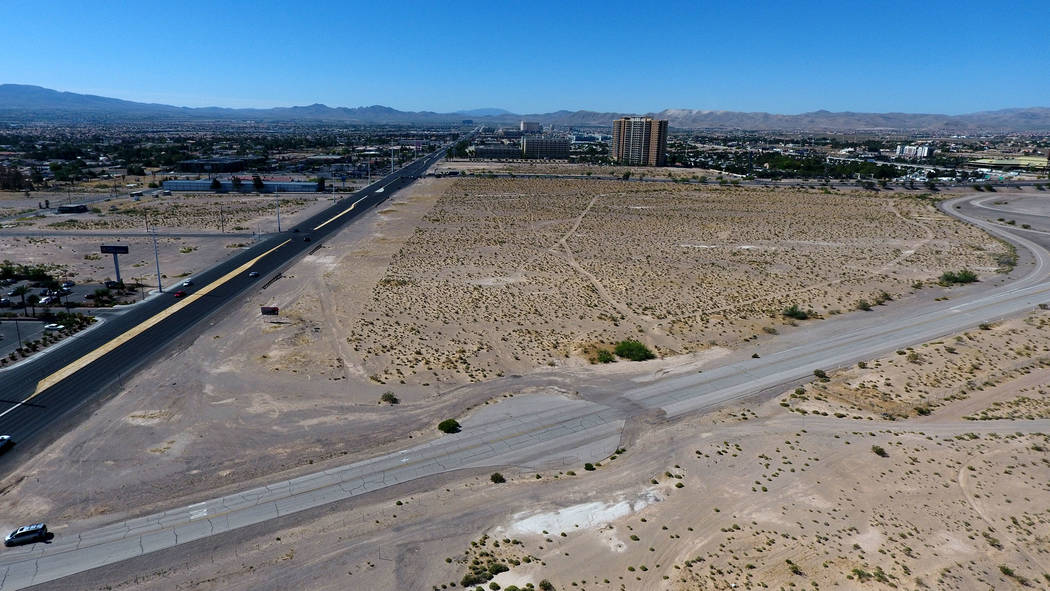 A spread of land south of the Strip that was eyed for a stadium and an arena during the bubble years — and whose owner later tried to lure the Raiders — has been sold.

Las Vegas Boulevard has big stretches of open desert several miles south of the Strip, and until a year or so ago, land sales there were sluggish, given the parcels’ sizes and high asking prices.

It’s unclear what Lee plans to do with the site, which faced foreclosure last year. But his purchase follows a burst of other big land sales on quiet portions of a road famous for its tourist-crammed casinos.

The Review-Journal could not confirm whether Lee made the purchase individually or on behalf of his family’s company, Urban Land of Nevada.

No project plans or zoning applications have been filed for the property in the past 10 years, Clark County spokesman Dan Kulin said Monday.

Lee did not return calls seeking comment. ABP Chairman Michael Persall also could not be reached for comment.

‘This is a real deal’

The land has the same zoning as megaresorts on the Strip, but the chances of building a hotel-casino there are “very slim,” Land Advisors Organization broker Rick Hildreth said.

Resort construction has had a spotty track record in Las Vegas since the recession. Developers have been packing the valley with apartments, and Hildreth said a rental complex seems like “the most logical” project to build there.

Records indicate businessman Fred Nassiri owned the land for more than a decade, until last year. Like countless other properties around town, it was eyed for a massive project that never materialized.

In spring 2006, the Review-Journal reported that a Texas development firm — DreamScape Development Group — wanted to build an 80,000-seat domed stadium and a 25,000-seat arena on Nassiri’s property.

“We’ve got our location,” a project consultant said at the time. “This is a real deal.”

Then-Mayor Oscar Goodman, who wanted a major-league sports facility in downtown Las Vegas, said at the time that he hadn’t seen evidence the Texas developers had lined up financing to build the project, situated in unincorporated Clark County, the Review-Journal reported.

The project was never built.

DreamScape founder Darrel Fritz said Monday that he also envisioned a 2,000-room nongaming hotel and that he wanted to acquire an additional 100 acres just north of Nassiri’s property.

But the stadium would have needed to be 200 to 250 feet tall, and he said that given the site’s height restrictions, he could only build “at best” 125 to 150 feet tall.

It also would have been “very difficult” to secure a waiver to go higher, he said.

“That’s what stopped us from going forward,” Fritz said.

A decade later, Nassiri wanted another stadium there. At a Las Vegas Stadium Authority hearing in December 2016, he asked the board during public comments to consider his 67 acres for the Raiders’ stadium site.

His representative, Don Murphy, pitched the land again at a Stadium Authority hearing the next month. During public comments, Murphy told the board that the property has an “iconic Las Vegas Boulevard address,” as well as multiple access and exit points, and that his group looked forward to submitting a proposed development plan.

A 65,000-seat domed stadium is under construction there, and the football team expects to move to Las Vegas from Oakland, California, next year.

Stadium Authority spokesman Brian Haynes said the authority was not directly involved in the site selection.

By last year, Nassiri’s land was facing foreclosure. A default notice was filed in connection with its mortgage, and a foreclosure sale was scheduled for early October, county records show.

The lender, Southern California-based ABP Capital, ultimately acquired the tract in October through a “deed in lieu of foreclosure,” a property transfer that avoids the auction process, records show.