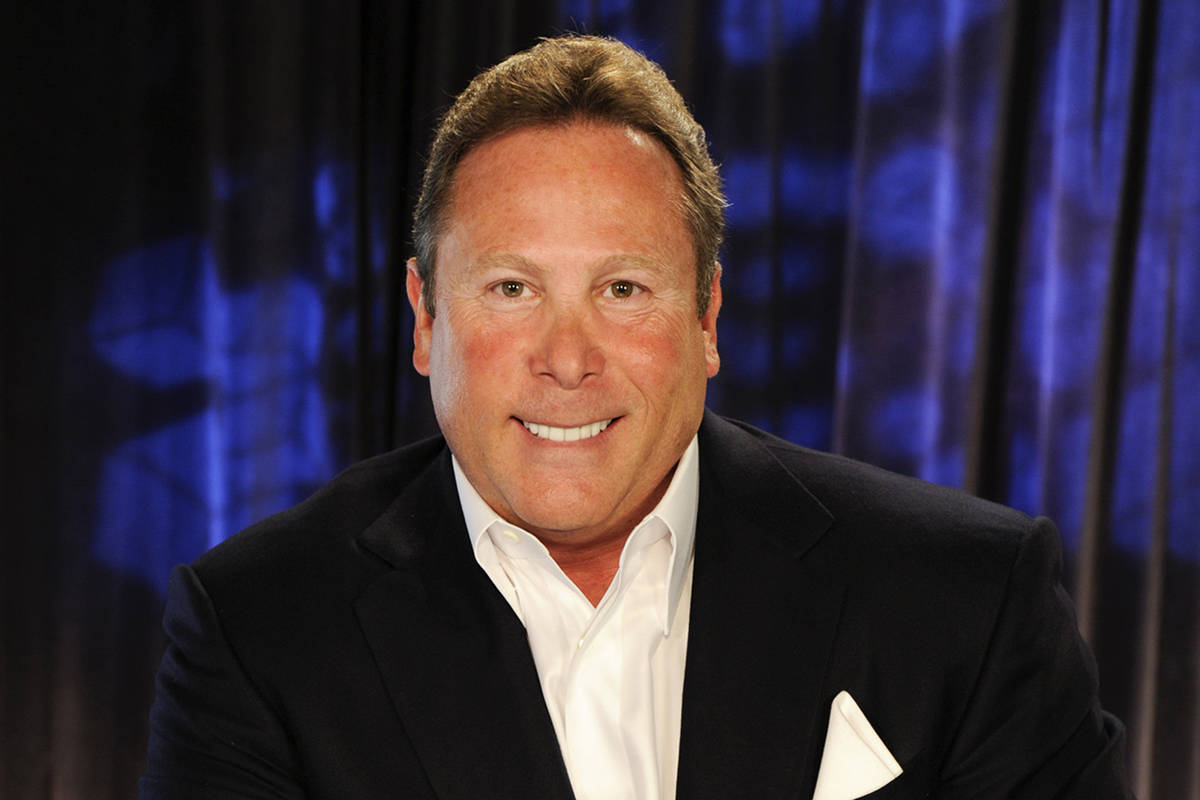 The third season of the two-time Emmy Award-nominated reality series "Undercover Boss" premieres as the CEO of Diamond Resorts (Stephen J. Cloobeck) journeys to the frontlines of his luxury resort and time share company for an unfiltered look inside the inner-workings of his corporation. (Jeffrey R. Staab/CBs) 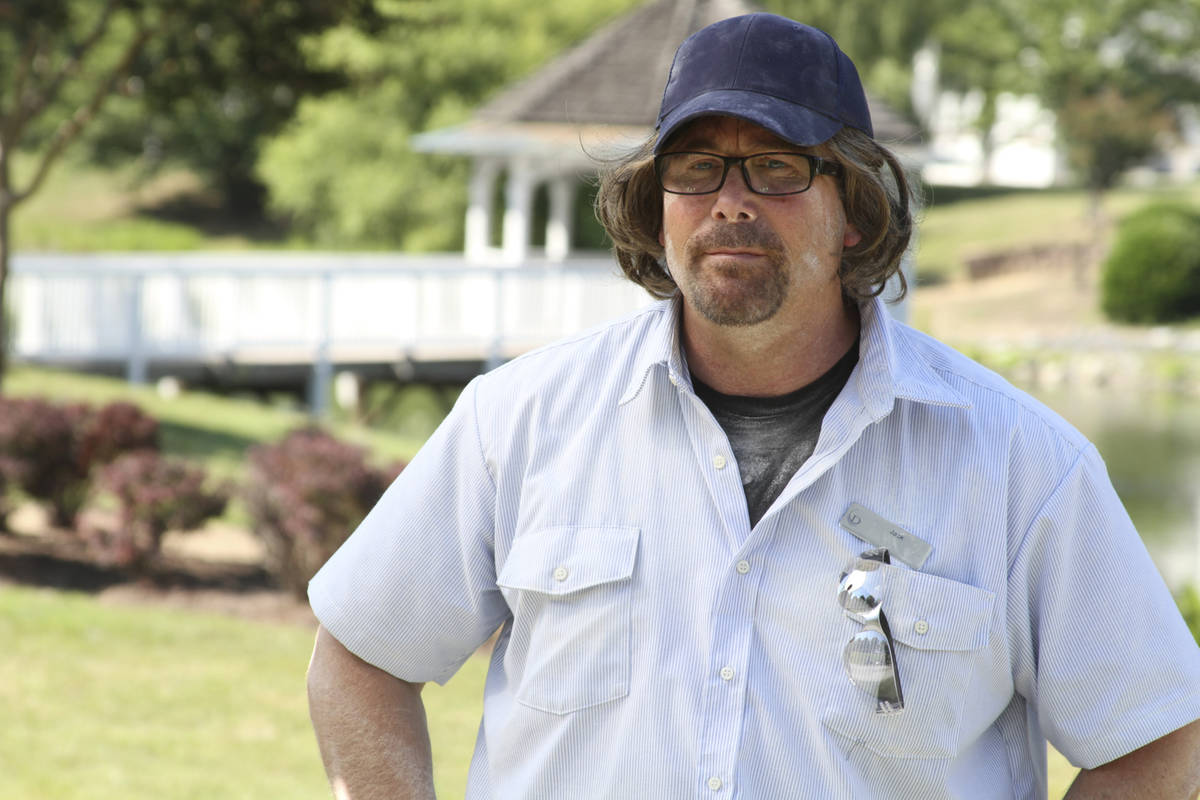 The third season of the two-time Emmy Award-nominated reality series "Undercover Boss" premieres as the CEO of Diamond Resorts (Stephen J. Cloobeck) journeys to the frontlines of his luxury resort and time share company for an unfiltered look inside the inner-workings of his corporation. (CBS)

Stephen J. Cloobeck earned a reputation as a successful businessman when he turned Diamond International Resorts into one of world’s top timeshare vacation companies. He left the company in 2016 to pursue other business ventures and remains a major Democratic donor and local philanthropist, once chairing the board of the Nevada Cancer Institute.

Here are seven other things to know about him:

— He’s longtime friends with former U.S. Senate Majority Leader Harry Reid, one of the most influential politicians in Nevada history, and considers him a mentor.

— Was the first board chairman of Brand USA, a non-profit organization created by the Obama administration in 2010 to promote international travel to the United States.

— Authored the book, “Checking In: Hospitality-Driven Thinking, Business, and You,” on how the hospitality industry should take care of its customers.

— Chaired the Las Vegas Beautification Project, a joint private-public partnership that added landscaping to the Strip in 1996.

— Considered running for governor in 2018, but never committed. Instead he threw his support and money to fellow Democrat, Clark County Commissioner Steve Sisolak, who went on to win the election.

— Graduated from Brandeis University with a psychology degree by what he called “the seat of his pants,” only to learn later that he had been struggling with dyslexia.