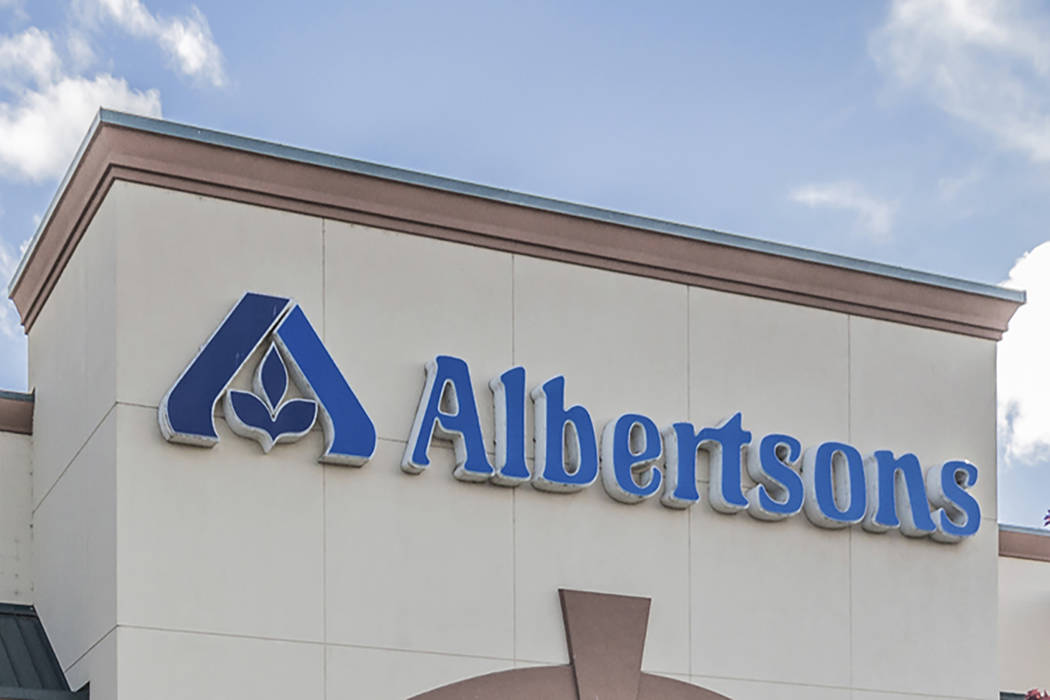 Albertsons Cos. is the latest major retailer asking customers to no longer openly carry guns in its stores, including those states where it’s legal.

The grocer announced the move Saturday on Twitter, saying their stores are “a hub in local communities.”

“We want our stores to feel safe & welcoming for all, so we respectfully ask customers to not openly carry firearms in our stores unless they are authorized law enforcement officers,” the company said.

Albertsons operates 2,268 stores under 20 banners, including Albertsons, Safeway and Vons in 34 states and the District of Columbia.