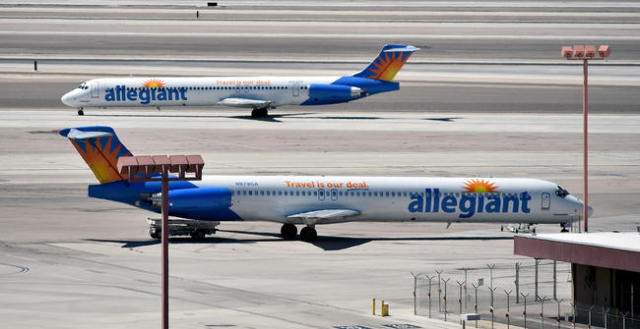 Las Vegas-based Allegiant Air has promoted from within to fill the vacancy left with the abrupt resignation of Chief Operating Officer Steve Harfst.

Jude Bricker, Allegiant’s senior vice president of planning, will become the company’s new chief operating officer, taking on the oversight of flight operations, maintenance and safety in addition to his current role of leading network and fleet strategy.

The airline, a division of publicly traded Allegiant Travel, also announced an executive restructuring that will expand the role of Chief Financial Officer Scott Sheldon to oversee inflight and the company’s operation control center in addition to leading the finance, procurement and customer operations areas.

Harfst resigned with no notice on Jan. 15 and hasn’t spoken publicly about his reasons for leaving the company.

“In the near-term, our efforts will be focused on reviewing our operations group and understanding where we can make improvements in both systems and processes,” Maurice Gallagher, chairman and CEO of Allegiant Travel, said in a statement announcing the changes. “But we are looking to the future with these changes to our organization.”

Gallagher said Bricker and Sheldon have demonstrated their commitment to Allegiant in their time with the airline.

“Both have brought a wealth of experience and knowledge to their roles and have developed extremely competent and successful organizations under their leadership,” Gallagher said. “Having built up their current teams, we are fortunate to have them expand their focus and expertise to more areas of the organization.”

Bricker has experienced a rapid ascent in his 10 years with the company and his 20 years in the industry.

He was named senior vice president of planning in 2012. Prior to joining Allegiant, Bricker held various positions with American Airlines and the US Marine Corps.

Sheldon was appointed chief financial officer and senior vice president in May 2010. He has also served as the company’s principal accounting officer since 2007.

Previously, Sheldon served as the company’s vice president of accounting after holding positions as accounting manager and director of accounting. Prior to joining Allegiant in 2004, Sheldon worked as a senior audit associate at Perry-Smith, LLP.

Company officials didn’t indicate whether Bricker would take on the responsibility of negotiating on behalf of management in what would be the airline’s first union contract. Allegiant pilots voted in August 2012 to have the International Brotherhood of Teamsters Local 1224 represent them in contract talks, which have dragged on for more than three years.

Allegiant is scheduled to announce fourth-quarter earnings next week. 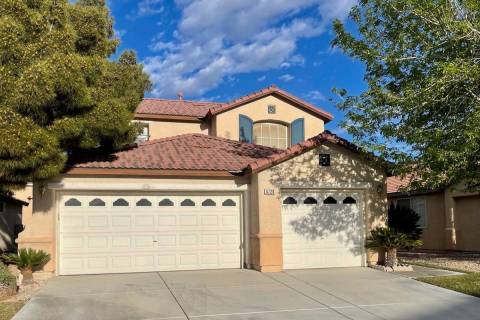