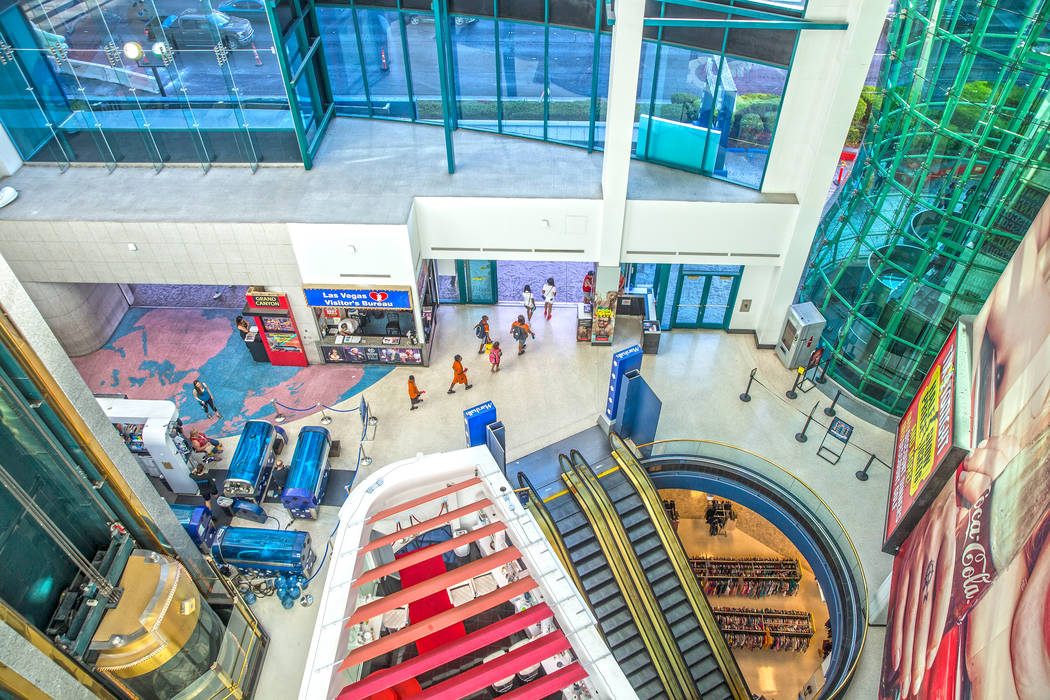 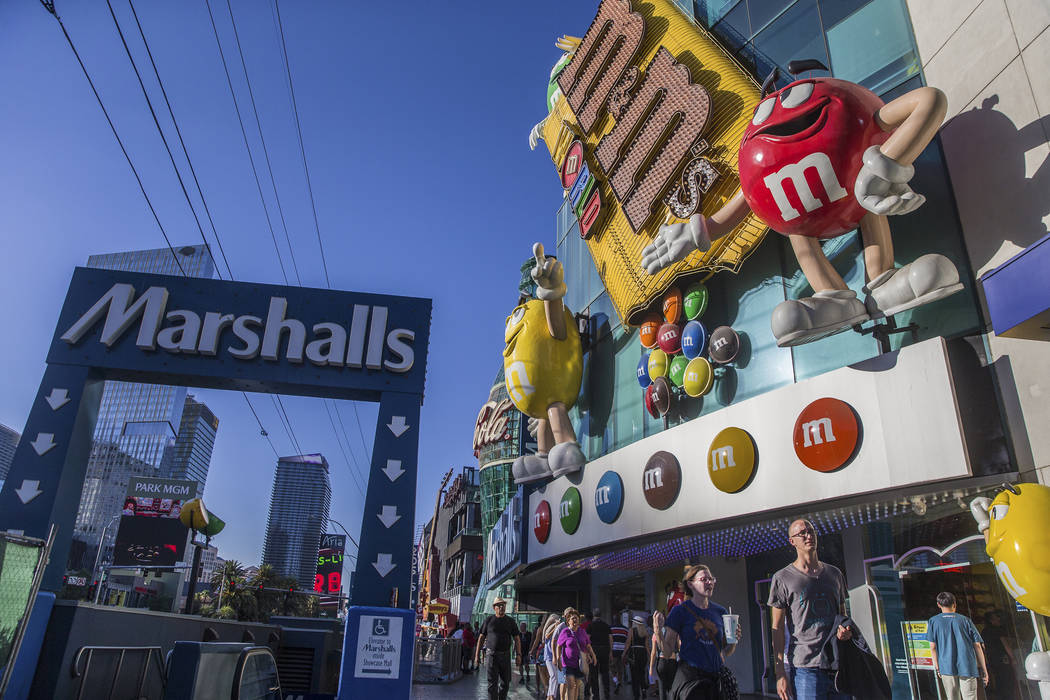 American Eagle Outfitters will bring not only its namesake flagship clothing store, but also a separate store for its lingerie brand to the Las Vegas Strip this fall.

Both stores will open at the Showcase mall in November, an American Eagle representative said.

The American Eagle-branded store will hire at least 125 people and take up about 11,000 square feet on two levels.

The store for the company’s lingerie brand, Aerie, is also two levels, will comprise about 5,700 square feet and will employ about 40 people.

The stores will go next to the T-Mobile flagship store that opened in January.

Representatives with Showcase mall did not return requests for comment.

American Eagle reported in June a total net revenue increase of 8 percent, or $61.2 million, to $823.0 million year over year during the first quarter of 2018.

Several analysts’ notes about the company agreed that American Eagle’s management has helped the company grow by focusing on the quality of denim products as well as its lingerie brand.

“American Eagle has been benefiting from a strong focus on improving markdown rates after years of participating in the mallwide need to promote,” said Simeon A. Siegel of New York-based Instinet Equity Research. “The company has been seizing on societal undercurrents to grow their increasingly popular lingerie brand.”

Denim and pants offset losses from a colder-than-expected April, analysts with New York-based financial services firm Cowen wrote in a May report.

With less than half of American Eagle customers buying denim, the product line has opportunity for growth.

While shopping centers have been hurt by less foot traffic and discounts and promotions, American Eagle has seen greater margins and year-over-year sales. It also marked its 13th straight quarter with a double-digit digital sales increase.

Cowen also predicted the Aerie brand will reach $1 billion in sales over the next few years.

The company also relaunched a loyalty program that has more than 20 million members and partnered with music festival organizer Live Nation.

The company’s investments in automation and technology at its distribution centers has helped keep wages manageable, according to the note.

“We believe fundamentals remain strong with a clean balance sheet,” the note said.

What could spoil American Eagle growth is cotton price increases and the cost of delivering goods ordered online.