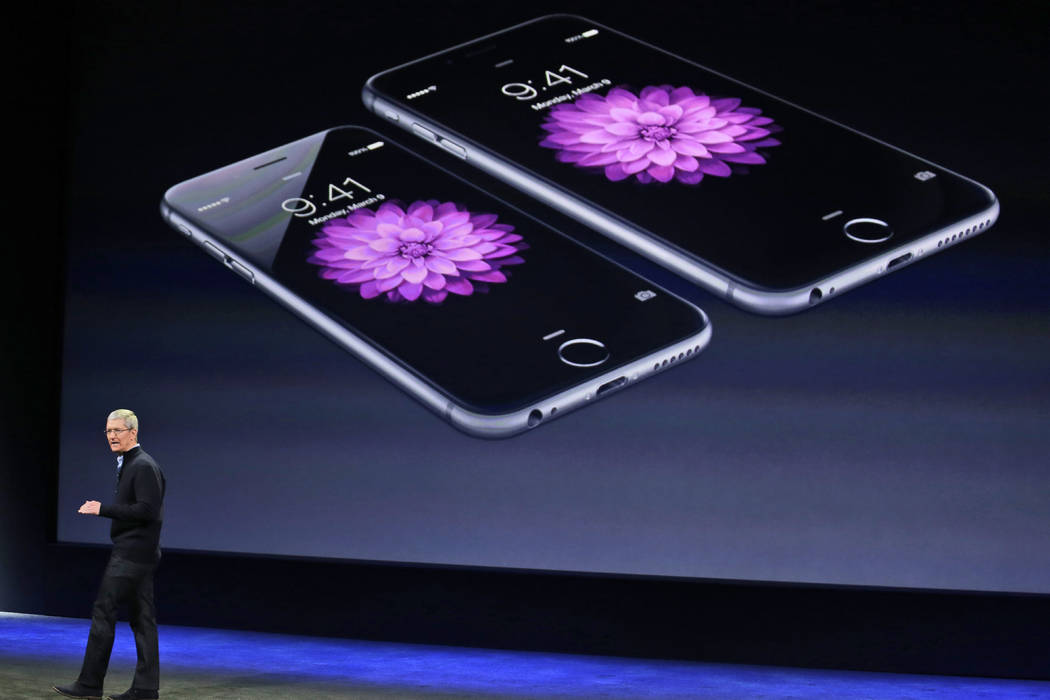 Apple CEO Tim Cook talks about the iPhone 6 and iPhone 6 Plus during an Apple event in San Francisco on March 9, 2015. (Eric Risberg/AP, File)

SAN FRANCISCO — Apple is apologizing for secretly slowing down older iPhones, which it says was necessary to avoid unexpected shutdowns related to battery fatigue.

Many customers had interpreted the move as a way to juice demand for newer models.

Apple also says it will cut the price of a battery replacement by $50 to $29. It previously cost $79 for those who didn’t purchase the Apple Care maintenance plan.

The replacement plan begins in late January for anyone with an iPhone 6 or later that requires a new battery.

Apple will issue an update to its operating system early next year to give users a better understanding of the health of their battery.

Hostile customer reaction was swift after a report this month uncovered the intentional slowdown in speed tests.