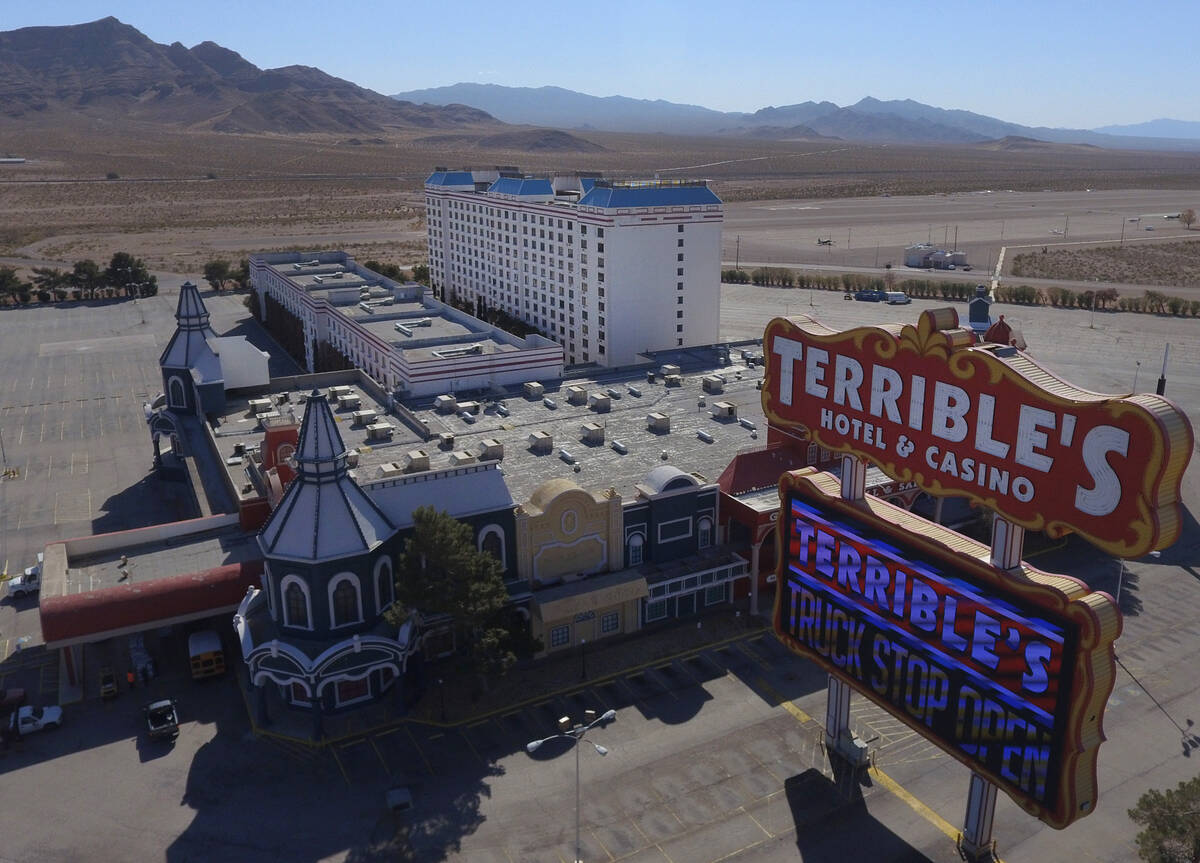 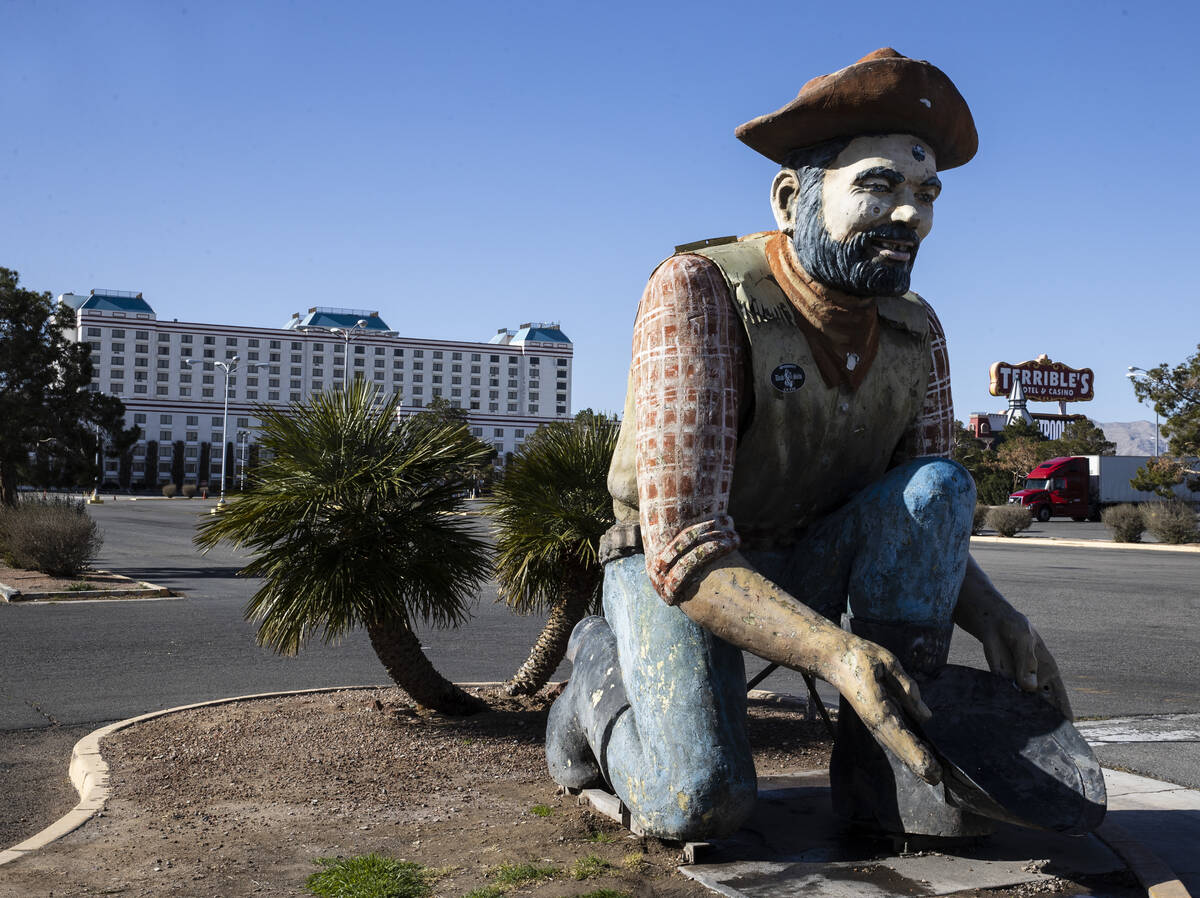 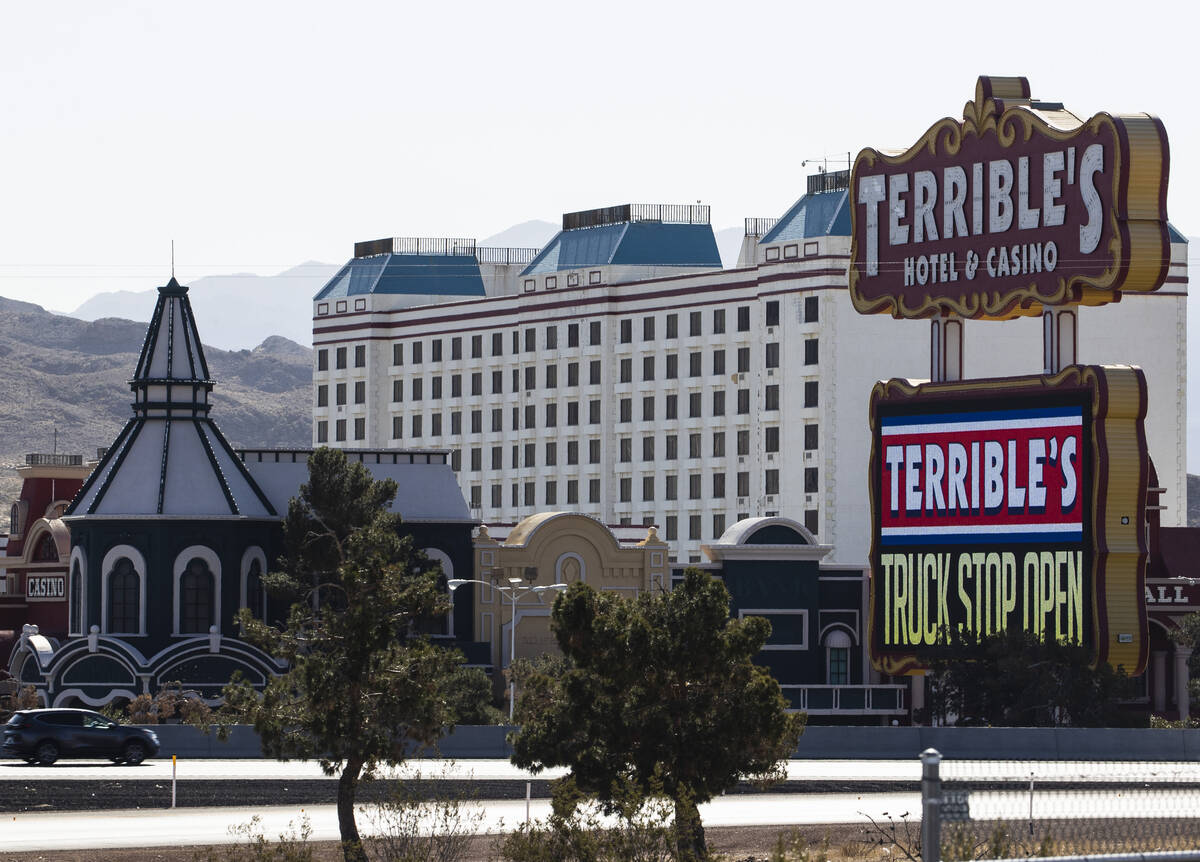 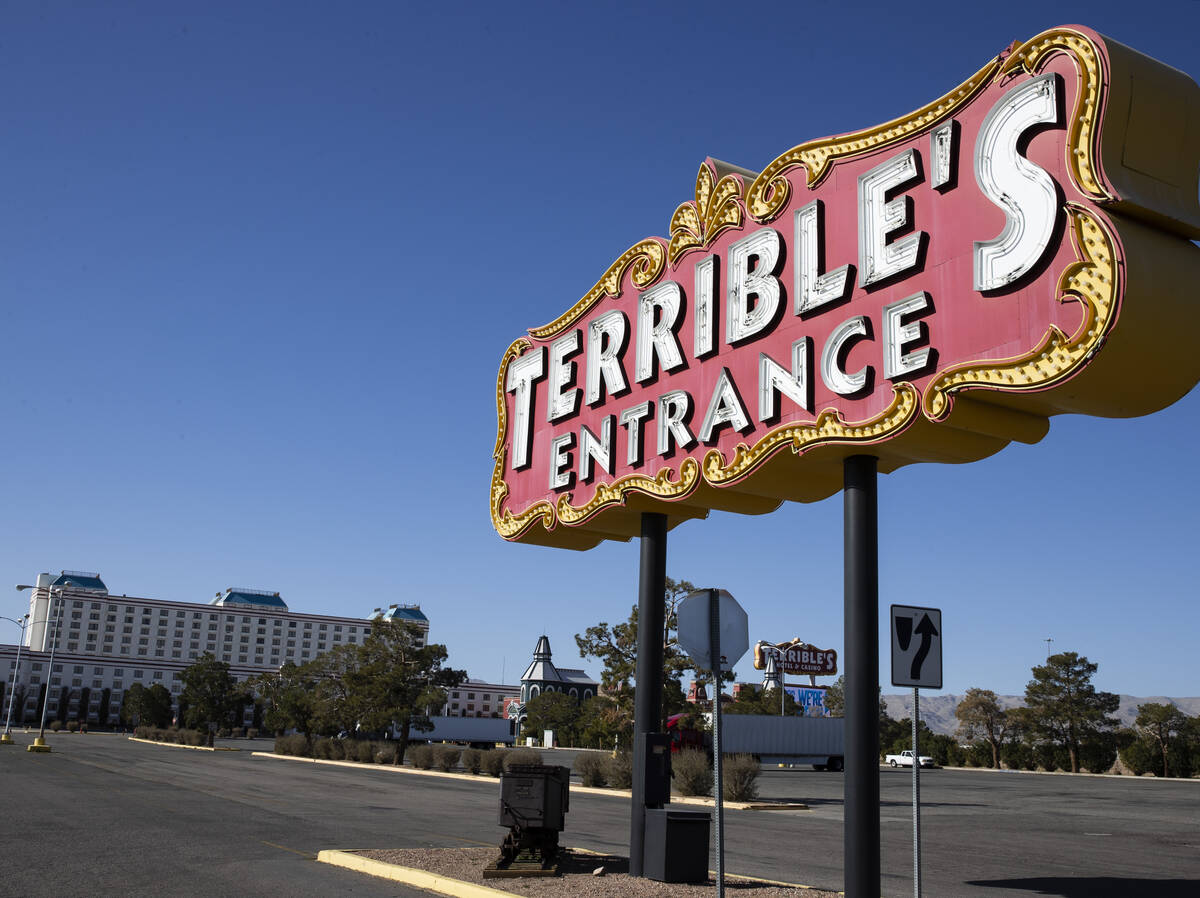 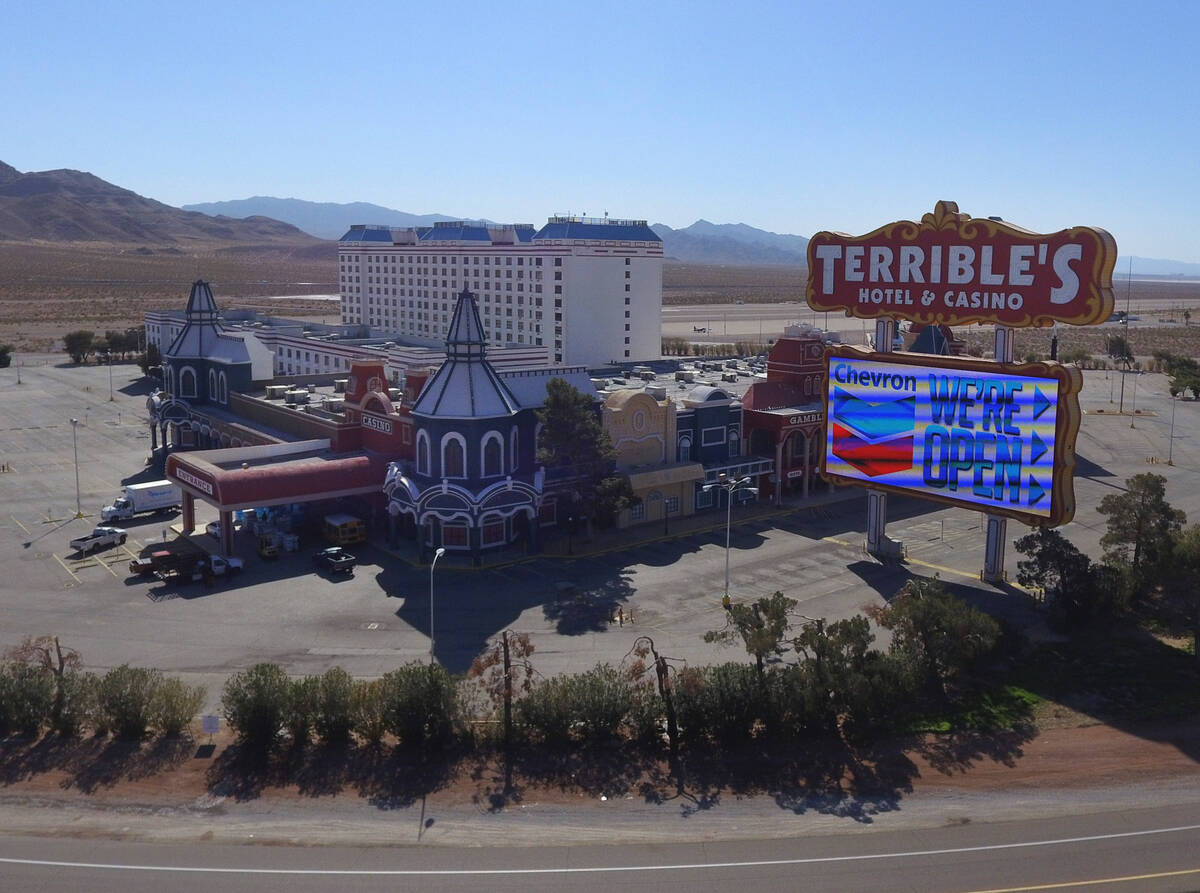 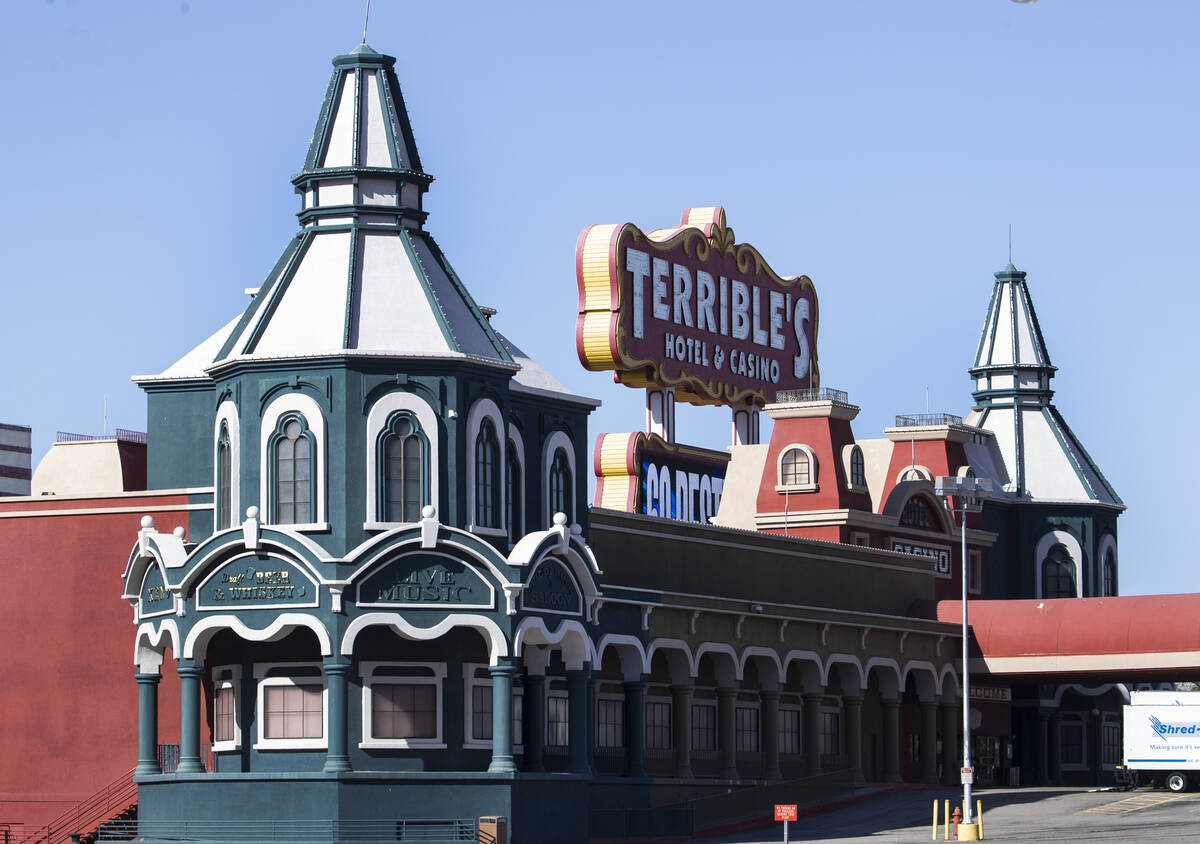 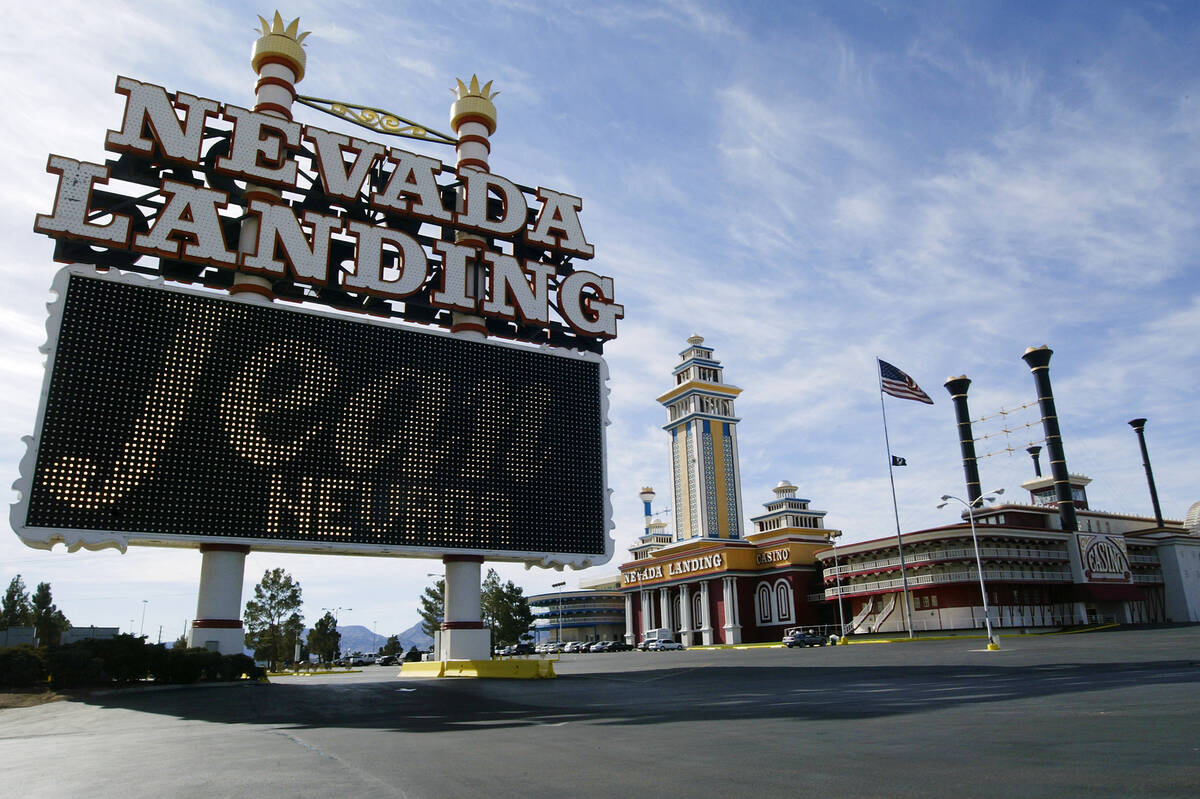 Clark County commissioners approved plans for a sprawling industrial park south of Las Vegas that could flatten a shuttered hotel-casino.

The County Commission on Wednesday gave the green light to a 1.9 million-square-foot warehouse and distribution complex along Interstate 15 in Jean, a remote outpost some 25 miles south of the Strip whose only residents are the inmates at a state prison.

The project, by Reno-based Tolles Development Co., would span more than 140 acres around the I-15/State Route 161 intersection, encompassing vacant land and other real estate, including the Terrible’s hotel-casino site.

That property has been closed since the onset of the pandemic, and plans indicate it would be demolished and then replaced with a distribution center, according to a county staff report.

Tolles is under contract to buy the project site and hopes to break ground within the next 12 to 18 months, partner Cory Hunt told the Review-Journal on Monday.

He also said the hotel would get torn down a couple of years into the development.

Warehouse developers have been on a yearslong construction spree in Southern Nevada, and business has only ramped up during the coronavirus pandemic, as an accelerated shift to online shopping has fueled demand for distribution space.

Commissioners approved a zoning change and design review for the industrial park along with several other items in one vote Wednesday, as part of the hearing’s “routine action items.”

Before the vote, Commissioner Michael Naft, whose district encompasses most of the project site, including the closed hotel, asked county staff to “review the cumulative effects” of the project to “ensure appropriate mitigation on subsequent applications.”

There isn’t much in Jean. As the Review-Journal reported in 2020, it has a cluster of government services and operations, including a small airport, courthouse, fire station and post office.

Its only residents are the prisoners in Jean Conservation Camp, a state facility that houses 240 female inmates.

Efforts to speak with a family representative were unsuccessful Monday before the Review-Journal first reported on the proposed industrial park.

Terrible’s is the only hotel-casino in Jean and would be the latest there to get demolished. As county staff reported, “resort hotels may no longer be viable in this area.”

MGM had acquired two casinos in Jean — Gold Strike and Nevada Landing — in 2005 as part of a corporate buyout. A few years later, the three firms envisioned building a hotel-casino and residential, commercial and retail space.

Nevada Landing was demolished, but the project went nowhere, as the partners terminated their operating agreement in summer 2008 as the economy soured.

MGM, now known as MGM Resorts International, reached a deal in 2014 to sell Gold Strike and “related assets” in Jean to the Herbst family for $12 million. The sale closed in 2015.

The new owners launched a series of upgrades at Gold Strike and changed the name in 2018 to the Herbst family’s flagship brand.