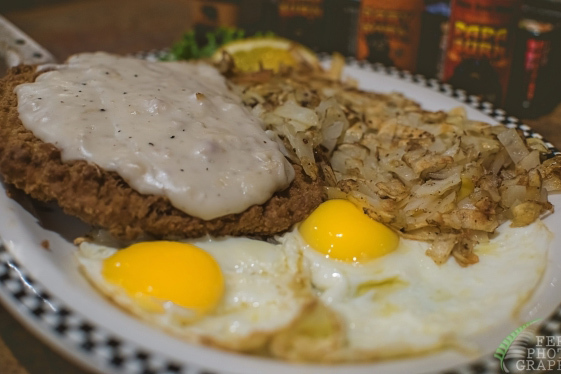 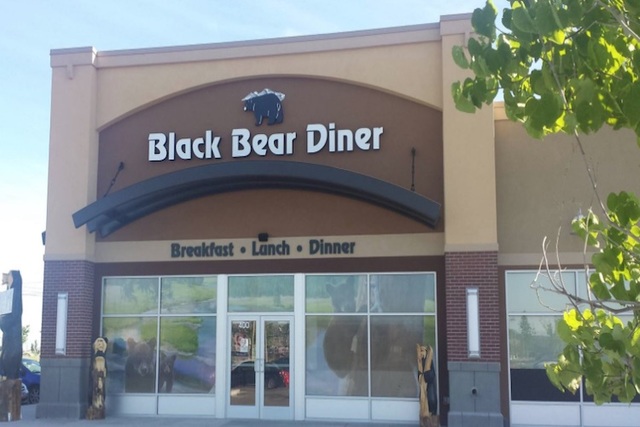 A California diner chain will open its fourth location in the Las Vegas valley later this year.

Black Bear Diner, based in Redding and with a menu that ranges from breakfast to burgers, will open around April in the shopping center south of McCarran International Airport.

“Before that, we have 11 other locations that are opening,” Black Bear marketing director Jolisa Johnson said. “We’re in a growth period; 2017 is a big year for us.”

The new location is at 7680 Las Vegas Blvd. South near the intersection with Warm Springs Road. The location received construction permits for about $644,232 worth of work to the space, according to county records.

Black Bear expects to open 21 locations this year, some of them franchised. All the Las Vegas Valley locations are owned and operated by Black Bear itself, Johnson said. The chain goes as far east as Colorado.

The first local location opened in 2000. It opened its second location in Henderson in December 2014 and another near Sahara and Durango in 2016.

The new location should staff about 100 people, which will be a mix of new and relocated staff. About six weeks before opening, Black Bear will have applications available at blackbeardiner.com for cooks, servers, dishwashers and other jobs.

“At this point, Las Vegas is a market that we as a company are interested in developing,” she said.

Black Bear is not the only diner franchise to see a need in the valley. Florida-based chain Metro Diner has announced its first locations in the western U.S. at 7305 S. Rainbow Blvd. and near the intersection of Tropicana Avenue and Tee Pee Lane.

Todd Boyer of ROI Commercial represented Black Bear in the deal. He said the shared success of the other restaurants near where Black Bear will open sold the company on a fourth location.

Black Bear will locate near Bootlegger Italian Bistro, a Five Guys and an IHOP.

“This opportunity came to them and they took it,” Boyer said. “The revenue was there.”