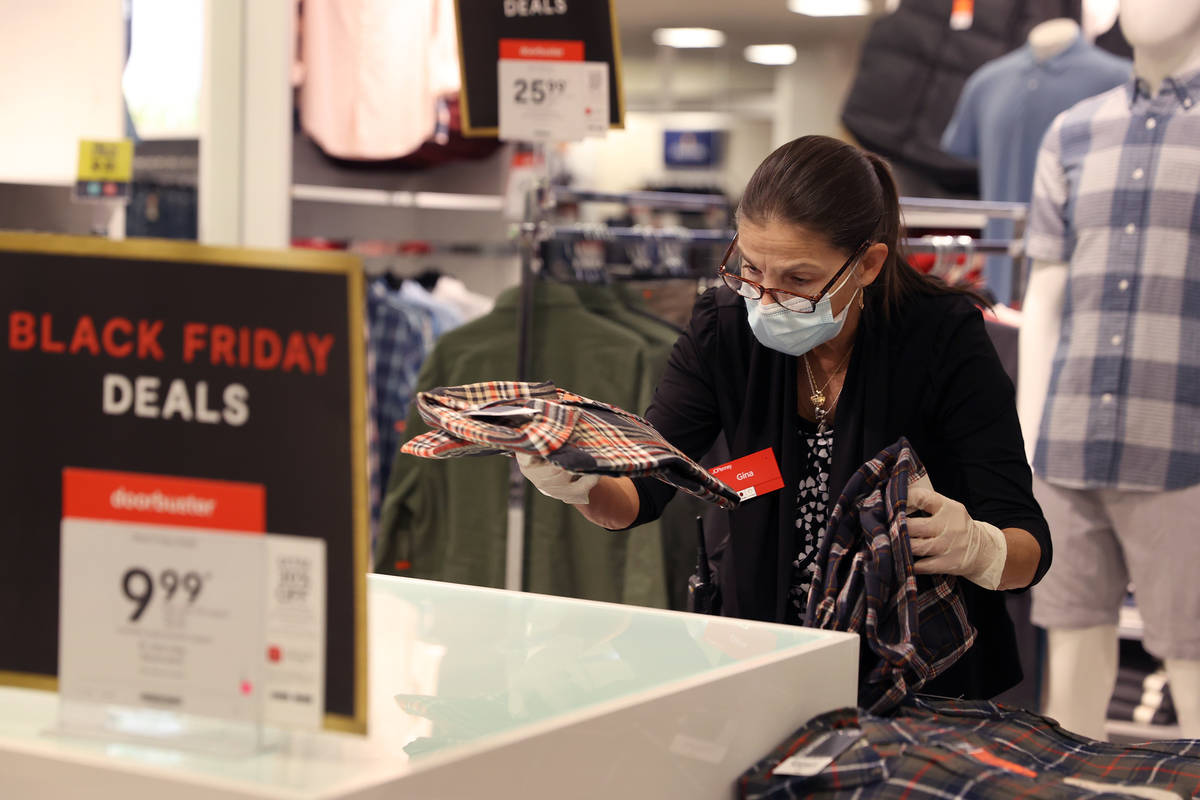 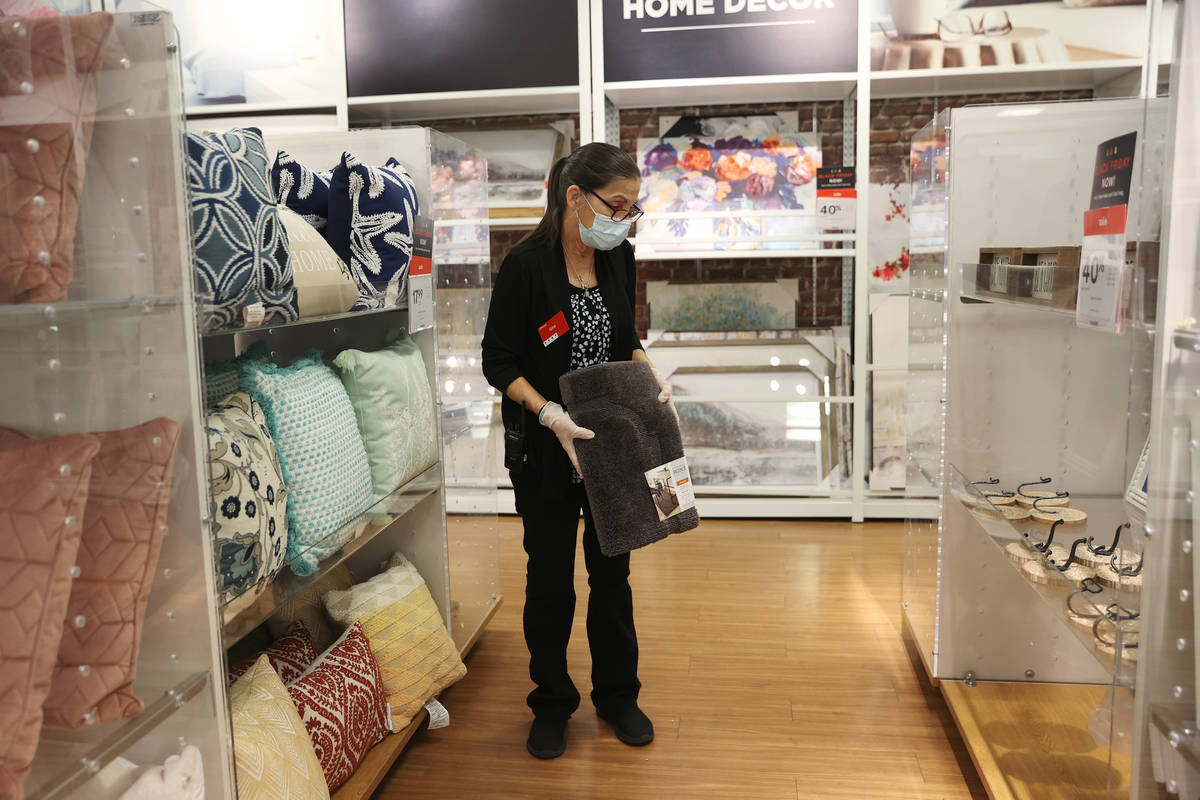 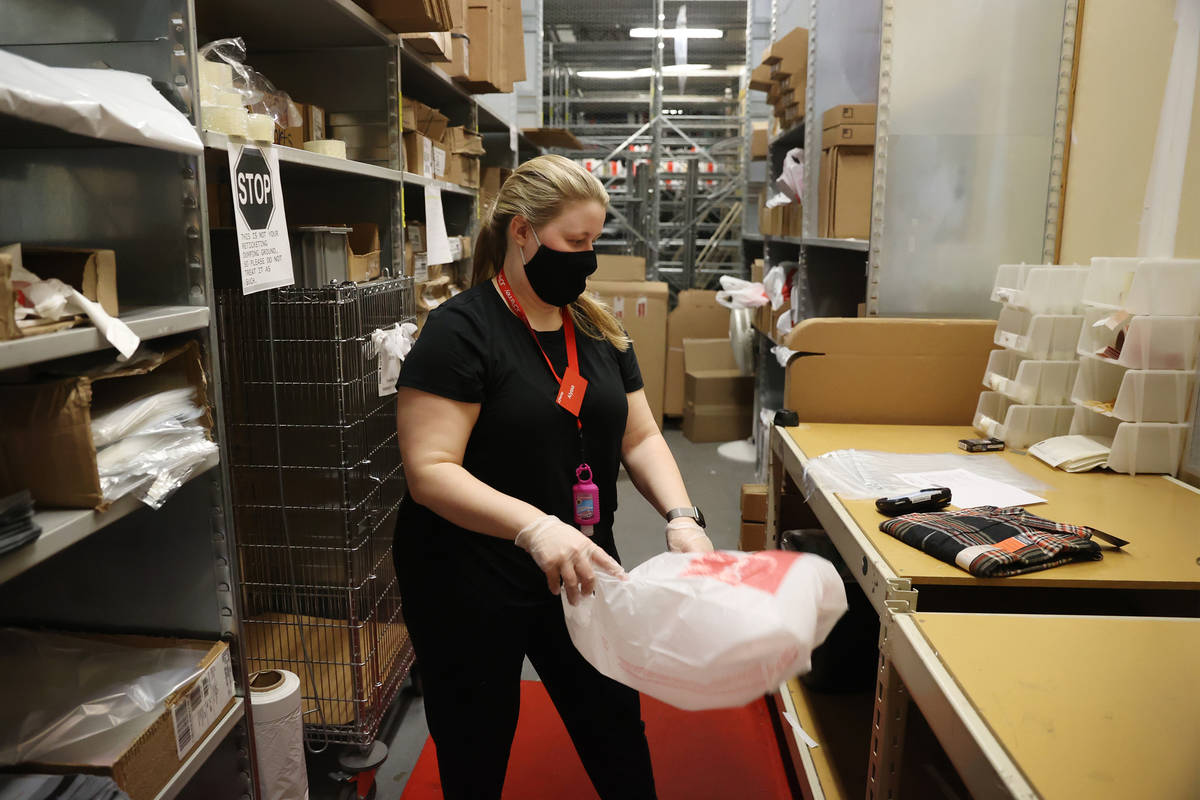 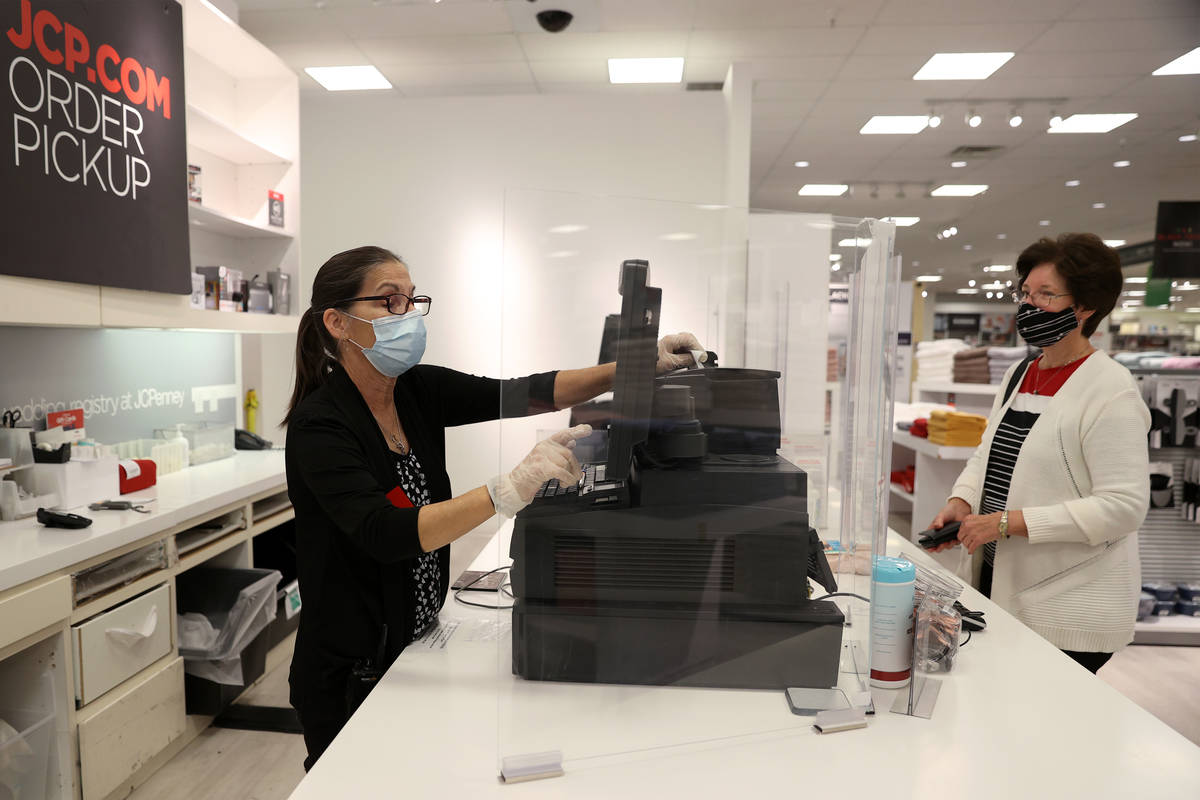 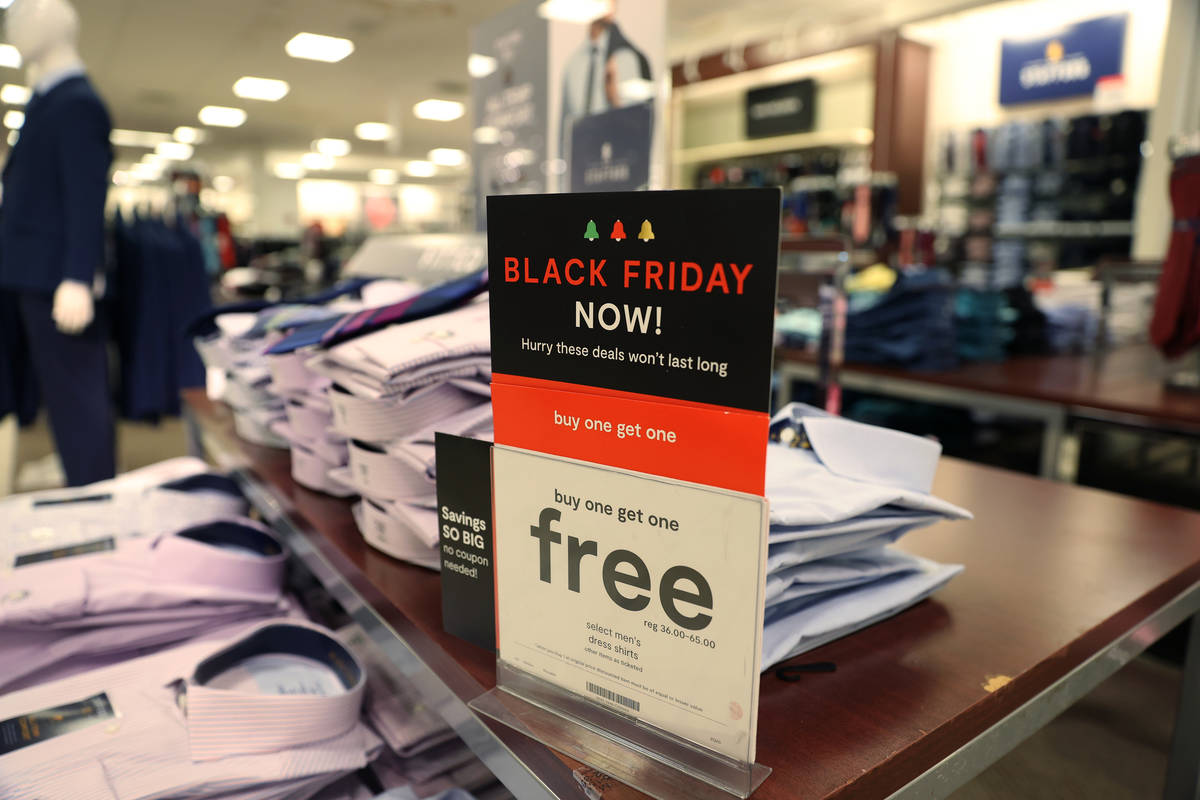 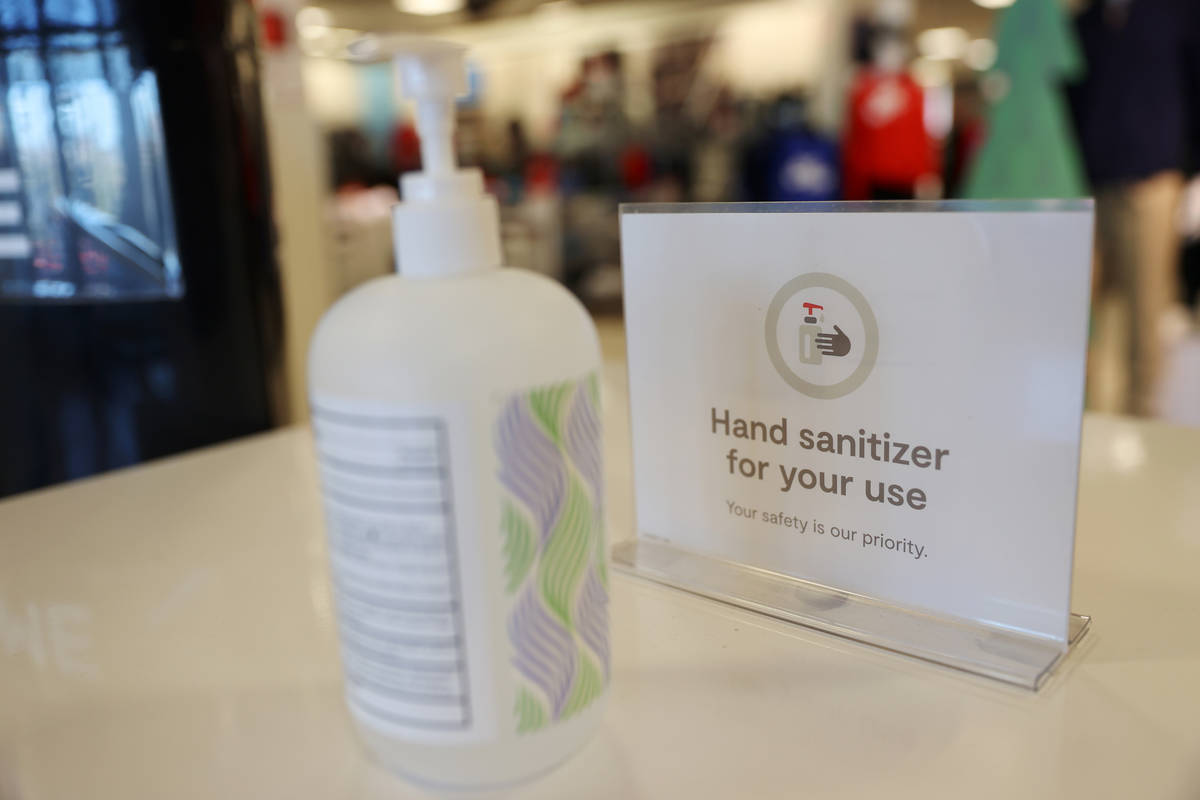 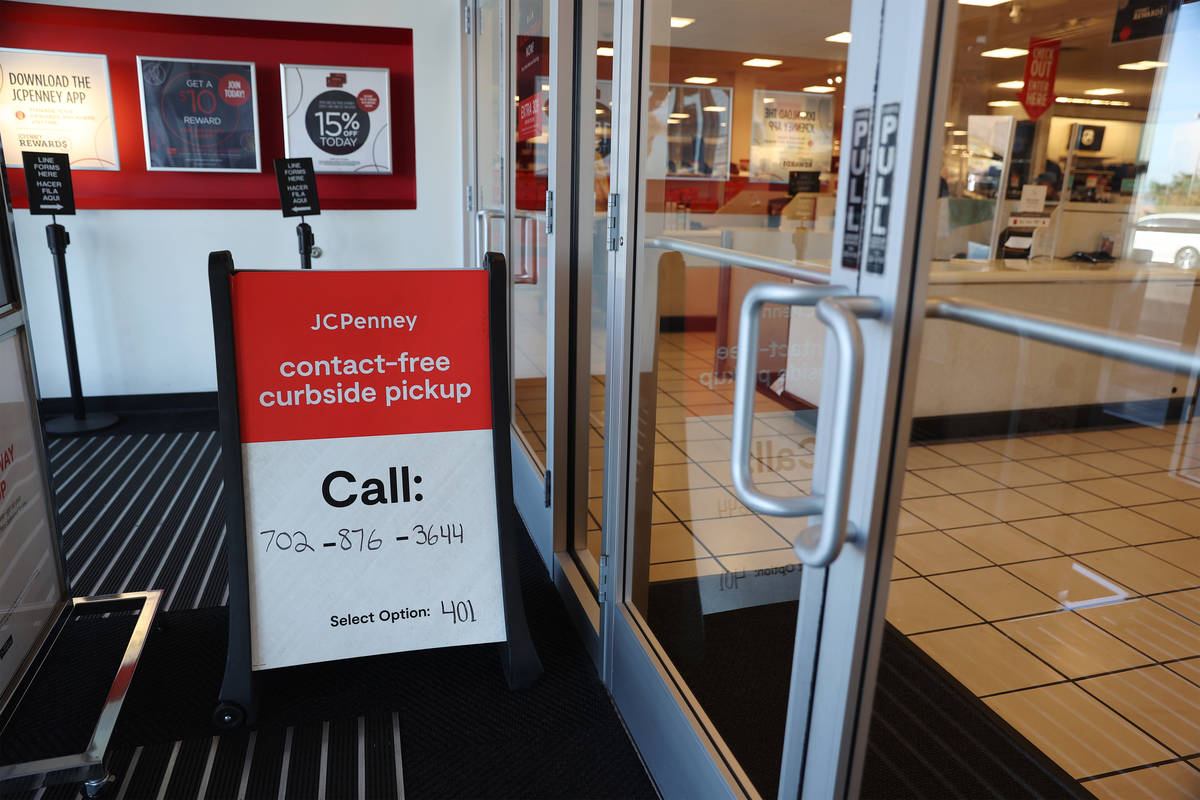 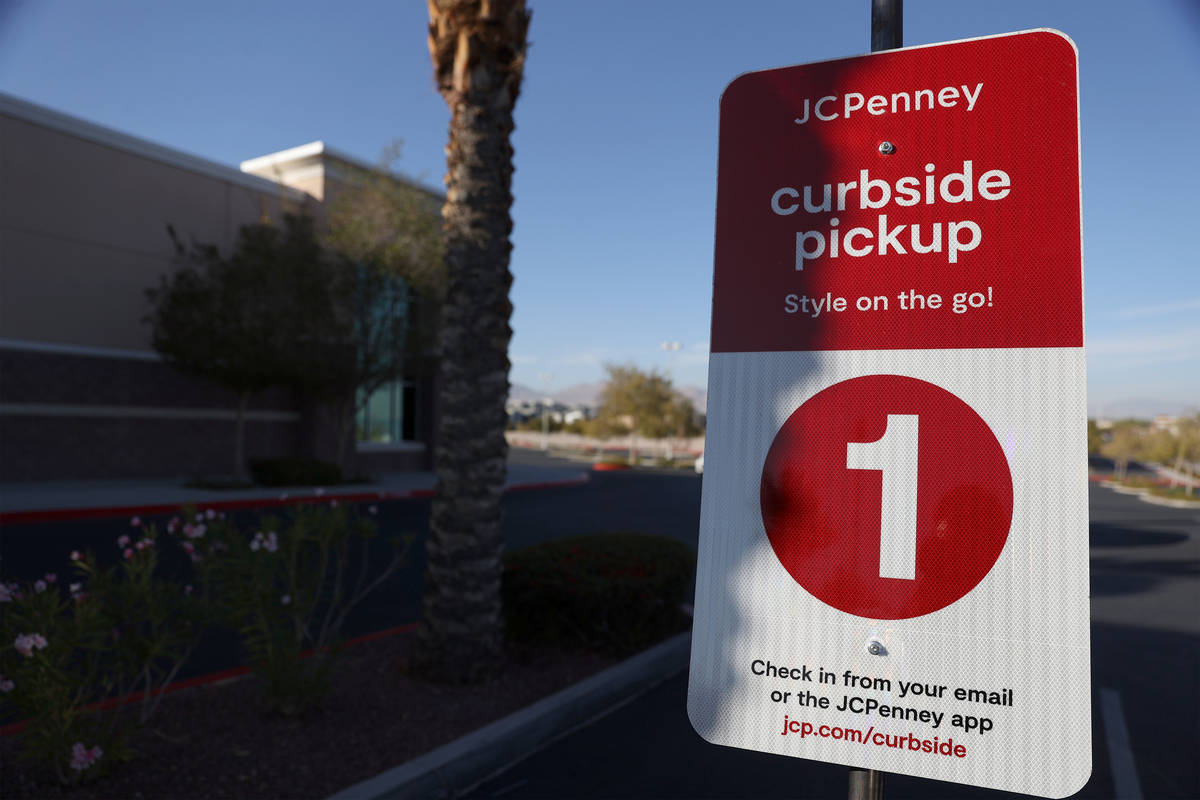 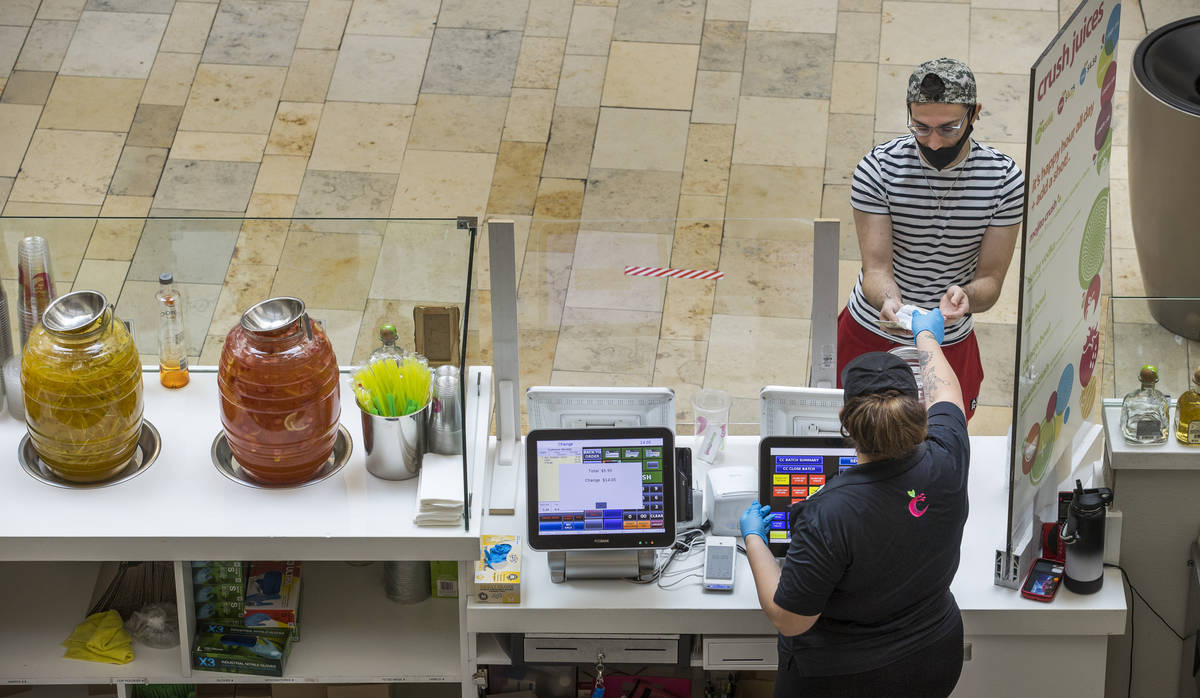 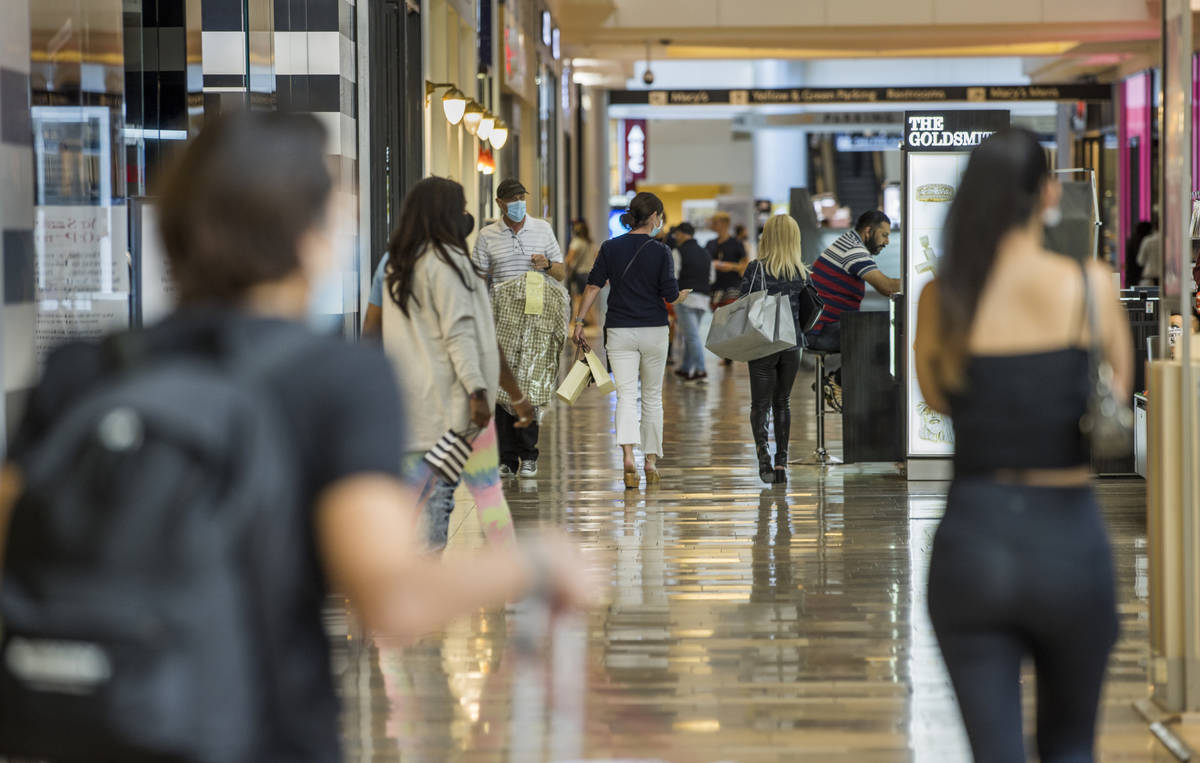 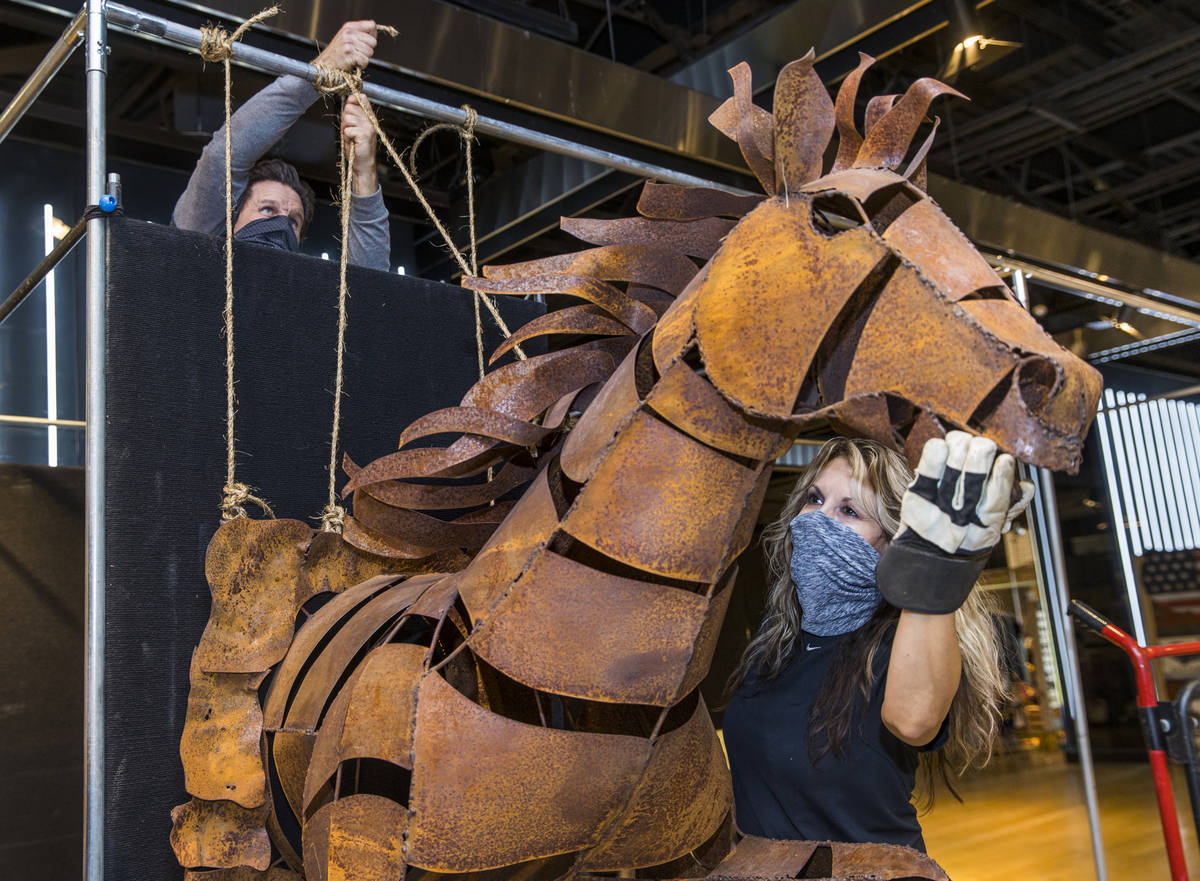 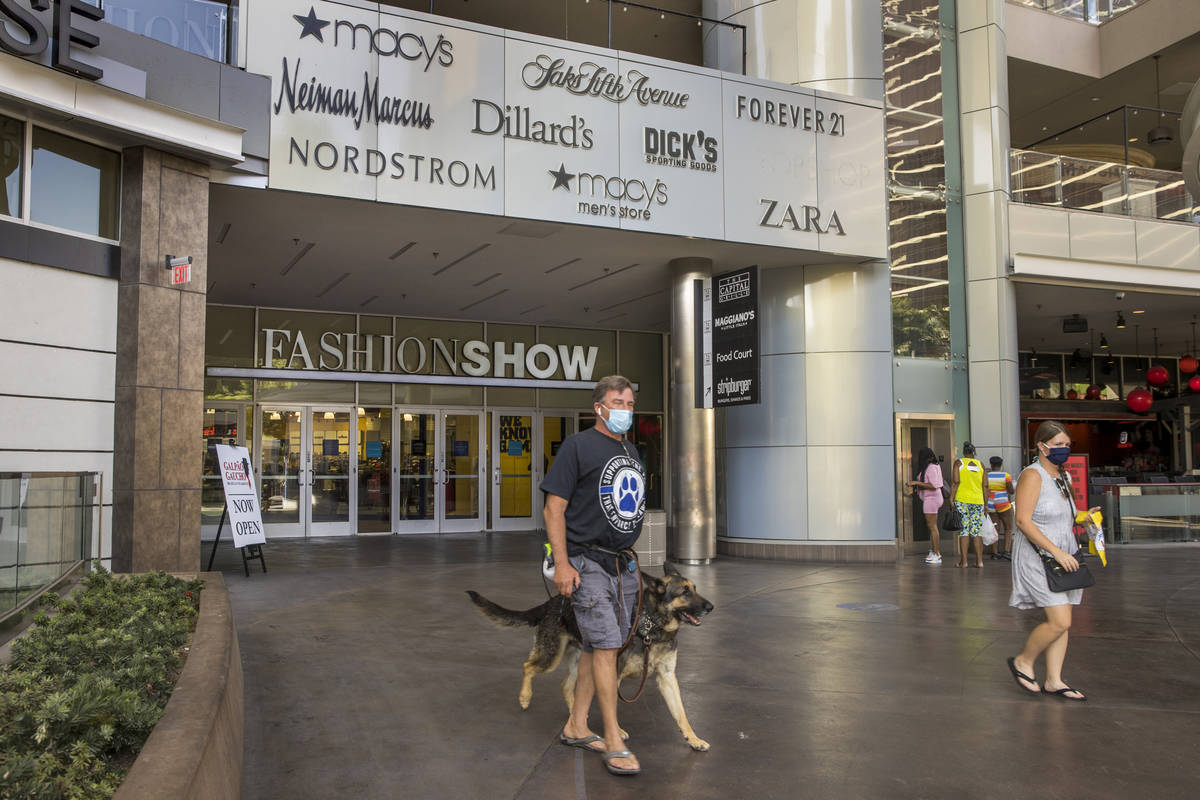 Shoppers are coming back to the Las Vegas Strip including Fashion Show Mall on Thursday, Oct. 22, 2020, in Las Vegas. Mall operators are currently making plans for Thanksgiving and Black Friday amid the COVID-19 pandemic. L.E. Baskow/Las Vegas Review-Journal) @Left_Eye_Images

And with the pandemic still raging, “I will not be shopping during busy Black Friday.” Instead she’s been doing her in-store shopping in advance and shopping online.

The COVID-19 pandemic has accelerated a general shift to online shopping, a trend that will continue on Black Friday with record online sales anticipated.

“It’s certainly going to be a lot quieter than it’s been in previous years,” said Steve Horwitz, an economics professor at Ball State University’s Miller College of Business. “No store or retailer wants Black Friday to be the source of the black plague. … And certainly buyers, consumers are being cautious about where they’re going out in public.”

A study from customer service software provider Qudini found 63 percent of consumers are avoiding stores, though a separate PwC study found shoppers are willing to go in stores as long as health and safety measures are enforced.

But that doesn’t mean people, like Jaden King, aren’t shopping.

“With, like, the traditional way, you get to see some fights and long lines — which I want to avoid,” he said.

More consumers are expected to overwhelmingly shop on Black Friday on their phones and computers in 2020 compared to previous years, according to U.S. shoppers surveyed by Deloitte, citing anxiety over in-person shopping.

And Black Friday sales began well before Friday, helping boost online shopping 3.1 percent in October, the same month Best Buy, Target and Walmart offered holiday deals in to piggyback on Amazon, which held its annual Prime Day sales event after it was postponed this summer due to the pandemic.

Online shopping has soared by nearly a third in the past year.

E-commerce giants like Amazon have set consumers’ expectations on free shipping and fast delivery, pushing other retailers to step up their game in the online and logistics space.

Retailers have turbocharged plans to build out the fulfillment and logistics processes to capture the surge of online sales, hiring more back-of-house seasonal jobs than in previous years.

Fashion Show spokeswoman Esther Sarpong said the mall will use a new line-queuing system Spot Holder so shoppers “can still enjoy all the excitement of Black Friday shopping while adhering to social distancing protocols.”

The mall will also have its DropIt services for shoppers that want free curbside pickup and same day home delivery at select retailers.

Target is also implementing its new line reservation system so shoppers don’t have to wait outside in line.

“Some of the innovations that we’ve really seen take off in the last few months like curbside delivery, I think are going to continue on are going to be heavily used the next couple months,” said Horwitz. “I don’t think we’ll ever come back to Black Friday as we knew it five or seven years ago.”