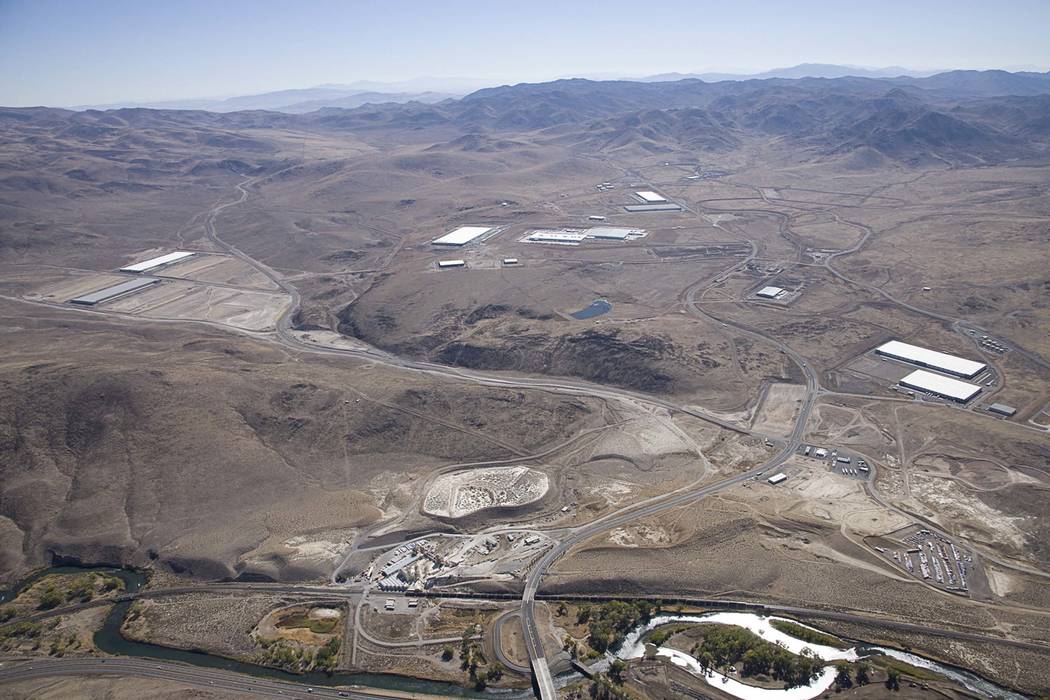 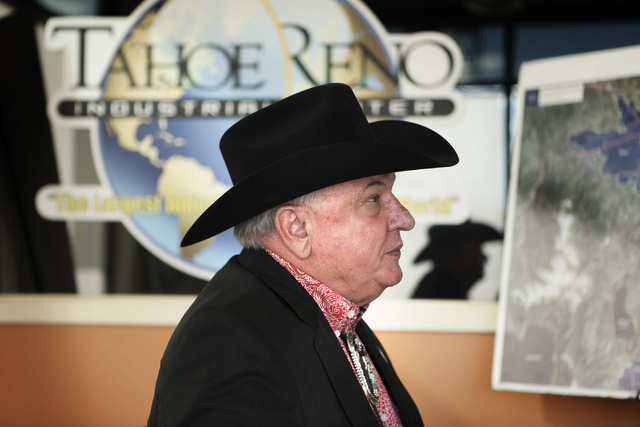 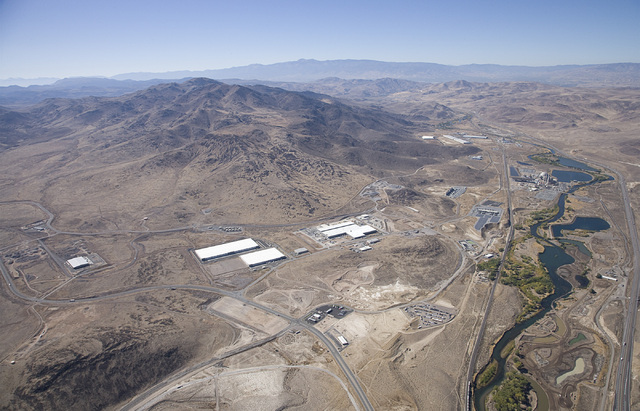 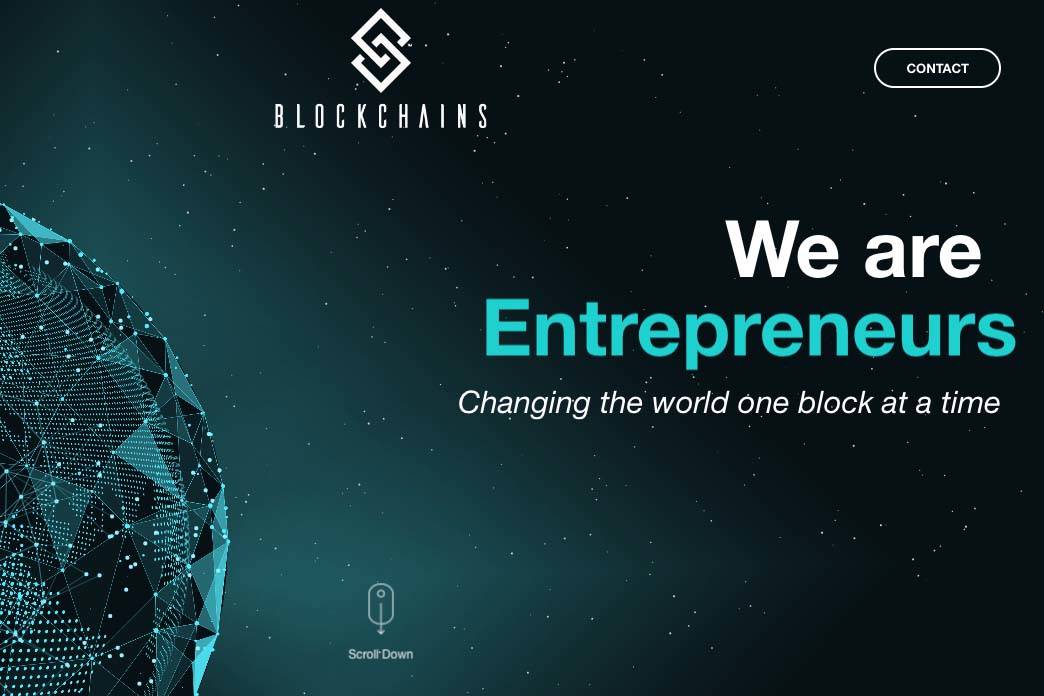 A mysterious software firm is buying more than 67,000 acres in Northern Nevada and plans to showcase its technology there, the seller said Wednesday.

Blockchains LLC — whose website does not list any executives, a phone number or clear explanations of what its software does — is acquiring 67,125 acres at the sprawling Tahoe Reno Industrial Center, the park’s developer, Lance Gilman, said in a phone interview.

Gilman said Blockchains has closed escrow on around 6,500 acres and plans to close on the rest by next Monday. He declined to disclose the sales price, saying he signed a nondisclosure agreement.

All told, the company is acquiring a landmass triple the size of Summerlin, Las Vegas’ largest master-planned community.

Gilman said Blockchains believes it will have a larger impact on business and industry than the internet, and it initially wanted about 150 acres at the park for its global headquarters.

But as he described it, Blockchains acquired parcels that would let it build specialized developments — including hotels, truck stops and housing — in order to showcase its technology.

He said company consultants told him Tuesday that a major announcement would be made by the end of February.

“You and I will know a whole lot more about it” then, he said.

Blockchains says on its website that it will be calling Tahoe Reno Industrial Center “home.”

“During development of our campus, a newly renovated facility just outside of the TRI Center will act as our temporary headquarters until the campus is complete,” it says.

In an email Wednesday, Blockchains marketing director Elaina Duffy said information “about the company and future plans will be forthcoming. As soon as we are ready to make an announcement, I will be sure to reach out to you!”

She did not respond to additional questions about the company’s ownership, employee total, headquarters and software.

Gilman initially declined to name Blockchains’ owners but confirmed that Berns is part of the group.

According to software company SAP, blockchain technology is a “difficult-to-hack record of transactions” and ownership. It was created for trading bitcoin, but its potential “reaches far beyond cryptocurrency” to include property records, loans and identities, SAP says.

Blockchains’ website says its “current projects focus on financial services, software development of distributed applications … and trusted identity solutions,” but it doesn’t say what those projects are.

Also, the website says the company’s primary focus is “ensuring that the rights of consumers in the blockchain eco-system are properly safeguarded,” and the company is “changing the way individuals and businesses transact and interact with one another all across the world.”