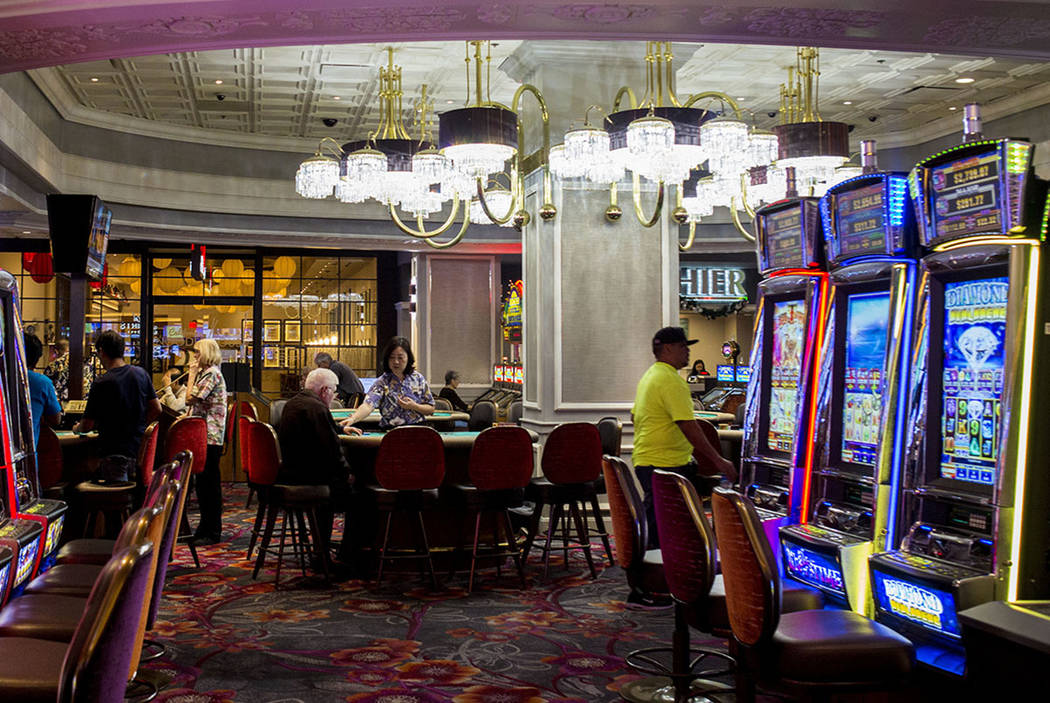 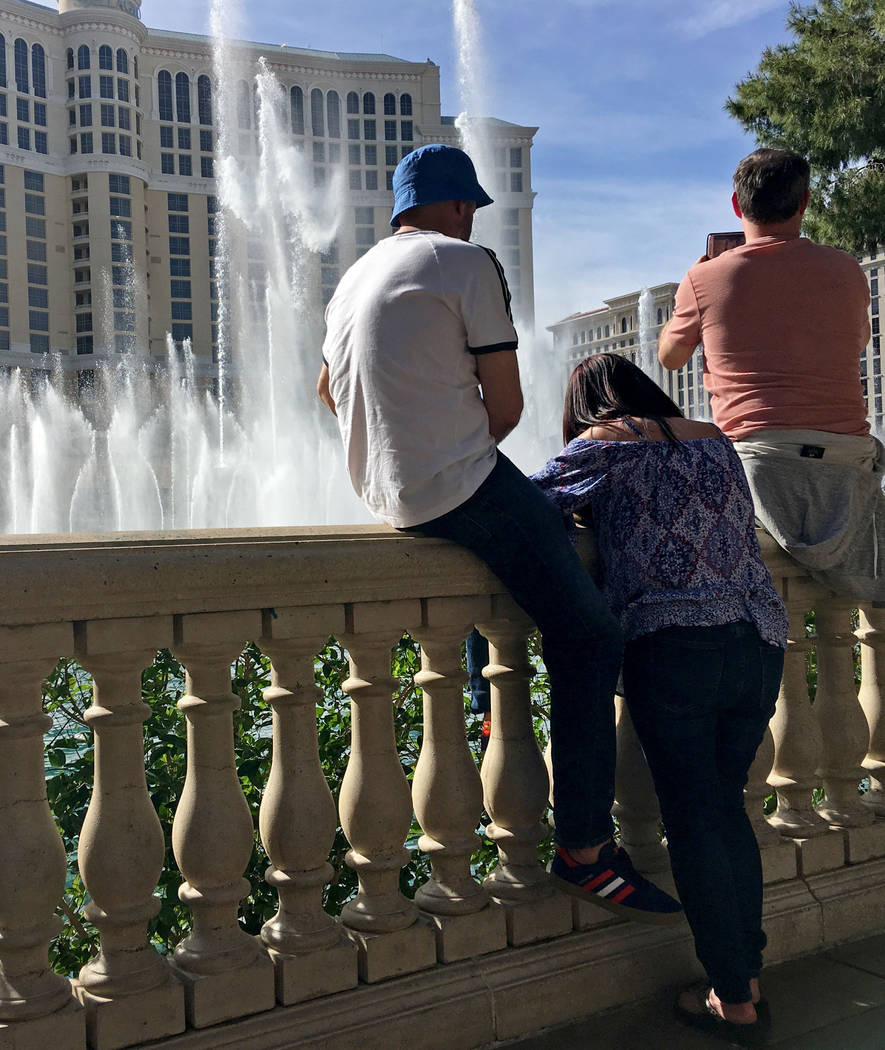 The Las Vegas Convention and Visitors Authority spends marketing dollars in its budget based on research gathered through 3,600 in-person interviews, 300 a month over 12 months.

According to the report, qualified survey respondents were visitors to Las Vegas who were at least 21 and planned to leave within 24 hours.

The result is a profile of average visitors — how they got here, what they did with their time, how they planned their trips, how they spent their money and whether they would come back.

The survey is a challenge because there are dozens of questions surveyors would like to ask but don’t have the time to get through every topic. For that reason, surveyors only ask certain questions every other year.

As the face of Las Vegas changes, new questions emerge.

Sometimes, the profile reveals a few surprises. Sometimes they point to potential trends. Sometimes interpreters need additional data to determine if a surprise is a trend or an anomaly.

The research on gaming in the 2016 triggered a few of those trend-or-anomaly questions. The big takeaways:

— The average visitor is younger and more diverse than in the past, and there were more foreign visitors in 2016 than in previous years.

— In 2016, a large increase in first-time visitors to Las Vegas was observed at a level similar to the mid-1990s. The probable reason: All those millennials are now 21 and can drink and play.

Kevin Bagger, who oversees the research, said getting at the “gambling budget” is more telling than asking how much a visitor spent gambling.

“Some respondents simply aren’t as candid or forthcoming about what they spend on gaming,” Bagger said. “If they win a lot of money, sometimes they’re much more forthcoming, but if they happen to lose some money, they’re perhaps less forthcoming.”

The bottom line is discovering whether visitors that are being attracted are $100 players or $500 players.

Surveyors don’t ask what games they play — that’s information that can be gleaned from monthly Gaming Control Board win statistics.

But questions that might be asked in the future may include spending on skill-based games and esports vs. traditional casino slots or table games.

Bagger said the goal is for the research to match the attractions offered in the ever-evolving casino landscape. Five years ago, researchers would never have asked about celebrity DJs.

Understanding what motivates people to go to casinos is key to driving the right marketing message to the right people.