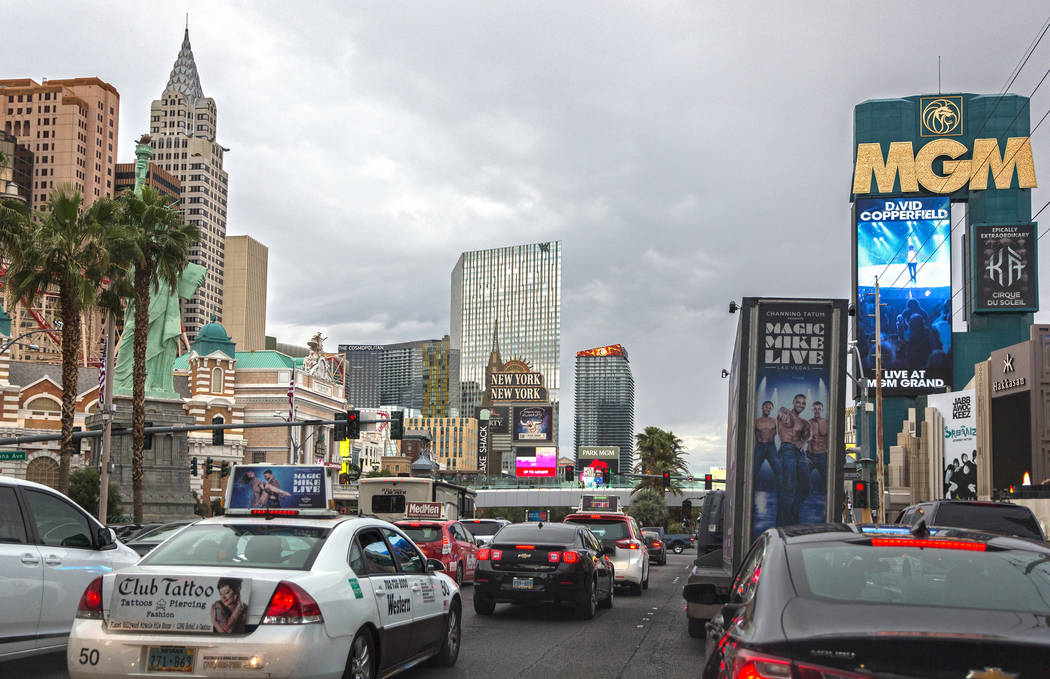 The skyline of the Strip facing north on Thursday, May 9, 2019, in Las Vegas. (Benjamin Hager/Las Vegas Review-Journal) @BenjaminHphoto

This is the company that introduced paid parking to the Strip and laid off hundreds of employees over the past few months as part of its MGM 2020 initiative.

There are bunches of people out there who would love to get a piece of Jim Murren, MGM’s chairman and CEO.

But after Thursday, Murren generated respect from analysts whose job it is to pick apart every nuance of a company’s operations to determine the impact on the bottom line.

It was Thursday that Murren delivered the company’s second-quarter earnings, and analysts were dazzled.

“Yesterday’s earnings call was one of the best we heard in a long time, with a clear, concise and optimistic message about the health of MGM’s businesses in all segments,” John DeCree of Las Vegas-based Union Gaming wrote in a Friday report to investors.

Maybe it’s the new beard Murren has been sporting, but he delivered a message that MGM 2020 is working and that executives for the state’s largest company are on track to do what they’ve said they’re going to do: position MGM for growth and profitability and position itself for a run at building a casino resort in Japan.

I get it that many people don’t give a rip about investors and corporate profits, and they believe that greater consideration should be given to employees and customers. I saw “National Lampoon’s Christmas Vacation” and the reaction to how Clark Griswold’s boss stiffed everybody on their holiday bonuses. But as CEO of a publicly traded company, Murren is responsible for developing profitability for shareholders.

On Thursday, he shared how he’s doing that.

Here are some key takeaways from the call:

■ The MGM 2020 restructuring is working. And it’s working better than the company expected. The plan is expected to boost earnings before interest, taxes, depreciation and amortization by $200 million by the end of 2020 and another $100 million by the end of 2021. The company has been telling investors that it is about one-third of the way there already — around $70 million. Now, a revised projection pegs the amount at closer to $100 million.

■ MGM absolutely isn’t interested in acquiring any assets from Reno-based Eldorado Resorts Inc. once it acquires Caesars Entertainment Corp. Analysts suspected that would be the case: “They would not likely want to increase their concentration in Las Vegas and they would not likely look to extend their reach into the segments where Caesars excels, in our opinion,” David Katz, an equity analyst for the New York-based Jefferies Group, said earlier in the month. Murren confirmed the speculation in the call. “We had no interest in them” before the proposed Eldorado transaction was announced, he said. And that hasn’t changed.

■ MGM’s convention calendar is pretty healthy through the end of this year, Murren said. The rotation of events into Las Vegas is favorable and the company has booked new business.

■ Murren expressed enthusiasm for Las Vegas’ outlook, even singling out projects by rivals that should boost the city’s fortunes next year. He specifically named the expansion of the Las Vegas Convention Center, and Resorts World Las Vegas, among others.

■ MGM also has switched directions on its outlook for the Las Vegas stadium. Last September, executives said they were concerned that the Raiders’ parking plan would “choke out” MGM customers at Mandalay Bay, Luxor and Excalibur on event days. Now, Murren said the best tailgating party in town will be at those properties before and after events. It seems the company learned that from its experience with Vegas Golden Knights games and the party atmosphere that exits at Toshiba Plaza on hockey days.

One of the big remaining questions that went unanswered was the status of the potential sales of MGM Grand and Bellagio. Don’t freak out about this … they’re not going to some bargain hunter or a casino company from overseas. If they’re sold, they’ll go to MGM Growth Properties, the company’s affiliated real-estate investment trust. MGM would lease the properties back and continue to manage the resorts.

“The sale/leaseback of these properties could be part of a larger strategy involving their real estate,” said Katz. “It could involve reducing MGM’s stake in MGP or something else the Street has not contemplated. I think the range of outcomes for the stock could be wide, but we expect a positive outcome.”

“Our view of MGM today is that the value of its owned real estate, primarily Bellagio and MGM Grand, is not being adequately reflected in the share price,” added Union’s DeCree. “Pursuing some type of transaction like a sale-leaseback could help highlight the value of the real estate.”

Murren indicated in the call that a real estate committee charged with exploring MGM’s options would likely issue a report and recommendations within a few months. 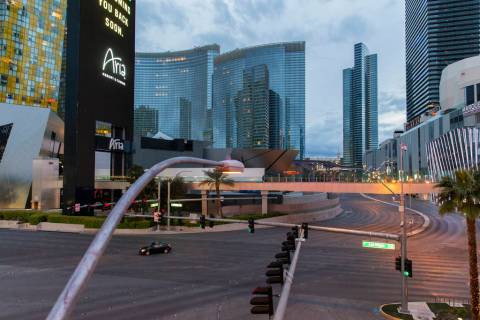 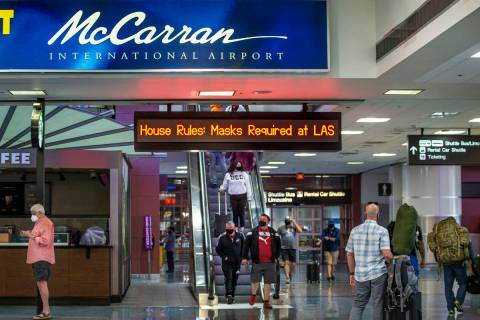 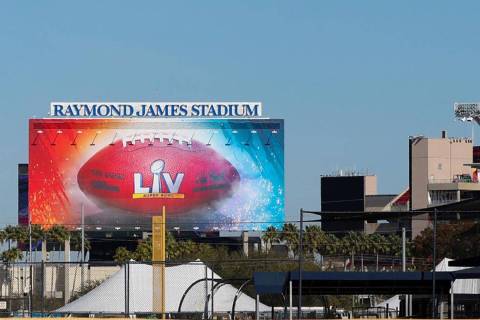 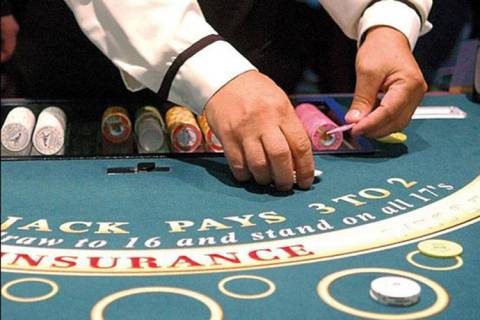