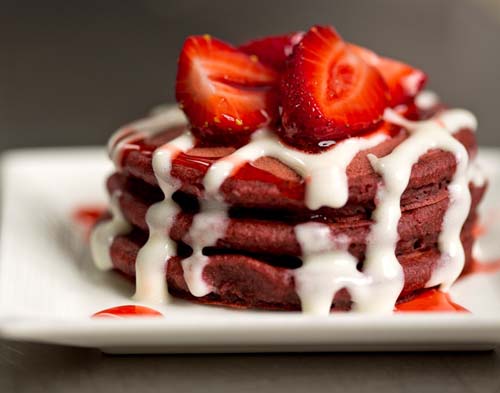 Caesars Palace is bringing back the Bacchanal Room — sort of.

The Strip casino will unveil the Bacchanal Buffet next month, a $17 million endeavor that will offer more than 500 menu items from nine kitchens with a setting that overlooks the hotel’s Garden of the Gods complex.

The 25,000 square-foot Bacchanal Buffet will have seating for 600 guests.

The landmark Bacchanal Room was a Caesars Palace gourmet dining experience in the resort’s heyday in 1980s and 1990s, complete with wine goddesses and other entertainment enhancements. The restaurant was closed in 2000.

The 21st century adaptation will serve up an over-the-top feast. The nine kitchens — Mexican, Italian, Chinese, Japanese, American, Seafood, Pizza, Deli and Dessert — will each have an action station, plated dishes and the majority of the cooking will be executed in front of guests by interactive chefs.