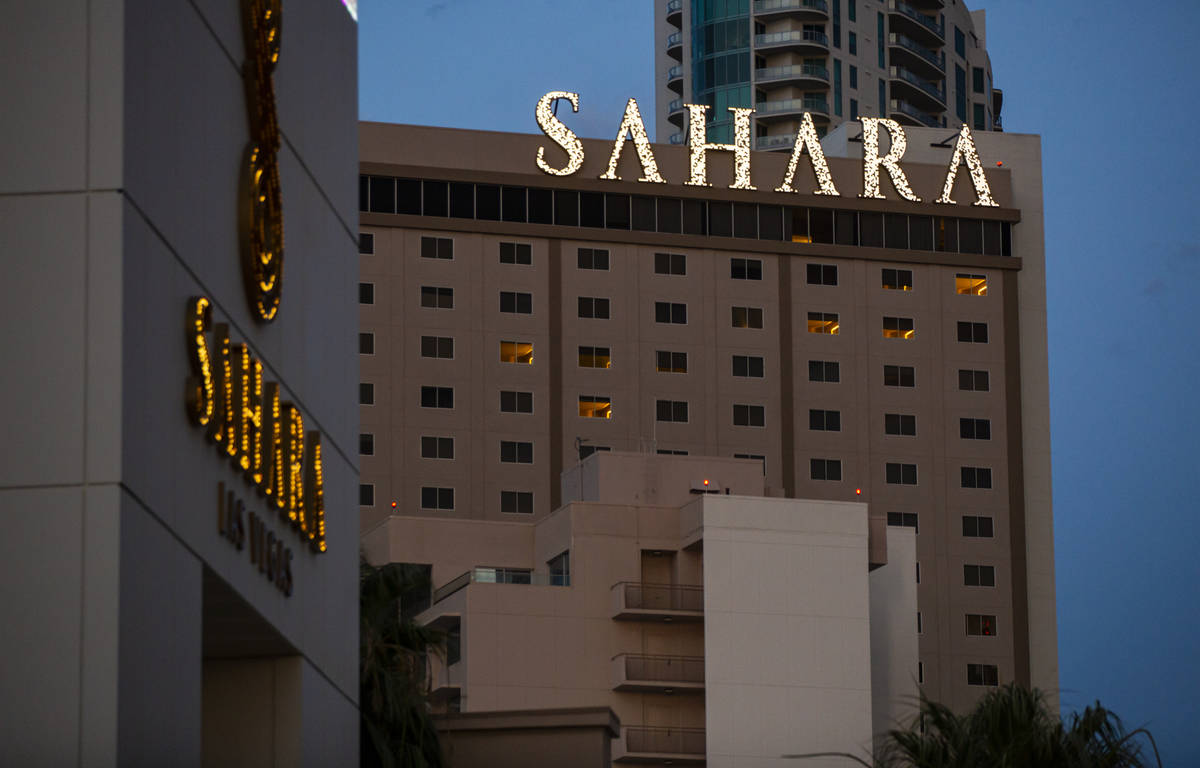 The state Gaming Control Board and the Nevada Gaming Commission are in uncharted territory as they prepare to punish casino licensees that have failed to properly enforce health and safety directives brought upon by the coronavirus pandemic.

There are seven complaints that await resolution.

Many of them exist because casino patrons didn’t wear masks and socially distance, per the rules established by Gov. Steve Sisolak and the state’s gaming regulators. Now, casinos will pay for customers breaking the rules.

Regulators have never punished licensees for violating health and safety rules, so the first case will be a precedent-setter. How much will they be fined, if anything? Will there be any license suspensions or revocations?

Here’s how the disciplinary process works, according to a Control Board spokesman:

The Control Board, armed with investigators and agents, makes unannounced visits to casino properties to observe activity on the casino floor.

When the health and safety protocols were first announced, agents generally explained the rules and told operators they needed to fix a particular violation. But after the rules were in place for about a week, they needed to get a little tougher. Agents eventually established 156 active investigations resulting from 10,135 inspections.

Agents eventually had to make some judgment calls.

Did the violations they observed rise to the level of a formal complaint? Agents took into account how hard casino supervisors were trying to manage the situations they were confronted with from customers who did things like congregate in groups or fail to wear facial coverings properly.

Agents and the Control Board members work together to decide whether to draft a formal complaint. That’s when the attorney general’s office gets involved. That office explains the circumstances of the complaint and cites relevant laws, regulations and policies issued by regulators.

The next step for the seven complaints that have been written involves meeting with the licensee and drafting what is called a stipulation to arrive at a settlement. That is when all parties agree on what the punishment is going to be.

So far, there have been no stipulations disclosed on the complaints.

But once they are, the licensee probably would have to agree to its terms. Then the five-member Nevada Gaming Commission would deliberate on the complaint and stipulation and vote either to accept or reject it.

If the commission accepts it and a potential fine is imposed, that is when the licensee must write a check that often has a lot of zeroes on it.

Here’s a summary of the seven pending complaints:

The two-count complaint arose from an anonymous tip from someone complaining that the casino was not enforcing state directives on wearing masks. An agent met with an executive who wanted a written statement that patrons drinking and smoking had to have a mask. The executive said he had told managers of the potential violation, but hours later, the agent returned to the casino and saw customers playing slot machines without masks or not wearing them properly.

The one-count complaint indicated that bar-top slot machines remained in play in violation of orders that they be shut down.

The one-count complaint said six bar-top slot machines were available for play in violation of regulations.

The company, operated by The Meruelo Group, received a two-count complaint that said an agent saw three non-players standing between players at a craps table, one non-player standing between seated players at a blackjack table and five non-players standing around a slot machine patron. The complaint also said 135 people attended a luncheon at one of the Sahara conference rooms in violation of rules limiting the maximum number of people gathering at 50.

The three-count complaint against this other Meruelo Group location said

The one-count complaint said bar-top slot machines were made available and on July 31.

Six people were playing in violation of regulations.

The public will learn soon about the price casinos will pay for customers breaking the rules.