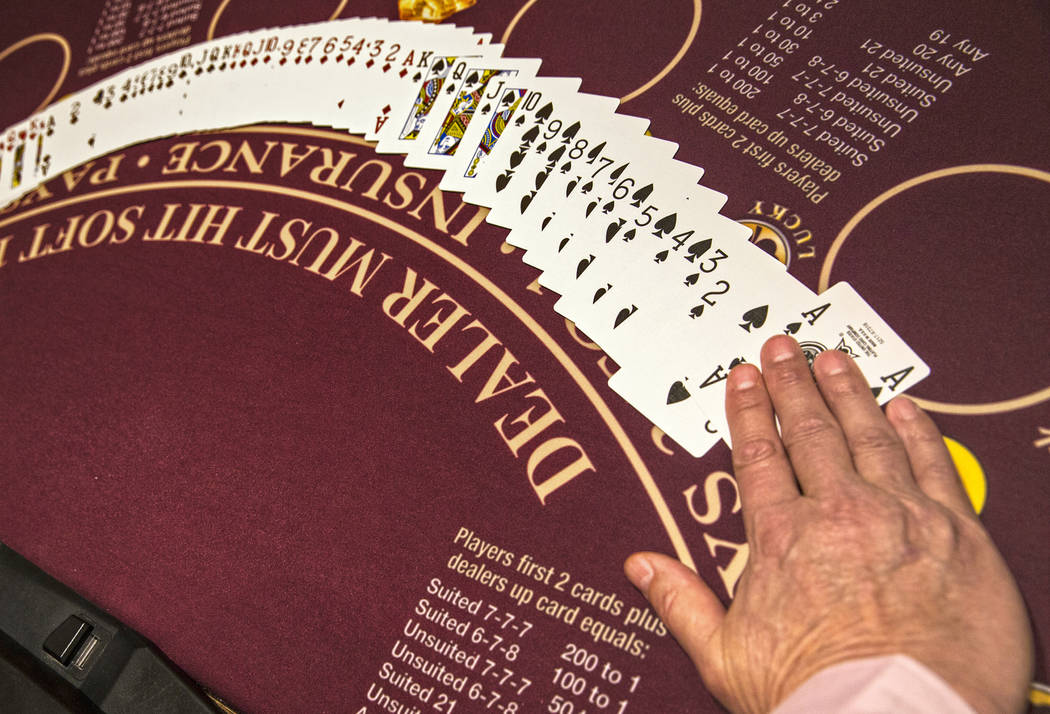 Imagine a casino company turning players away because they’ve lost too much money.

The preposterous becomes reality in a few weeks in Aland, a small autonomous island group in the Baltic Sea off the coast of Finland.

Aland-based Paf will become the first international gambling company to introduce a loss limit on Sept. 1. The company estimates the limit — 30,000 euros or about $35,000 in U.S. currency a year — will result in a 5 percent reduction in annual profits.

But Paf executives believe they can and should do it because they believe strongly in their responsible gaming initiatives. They even reach out to players with loss profiles and will suggest that big losers seek professional counseling.

But then, Paf is unlike most casino companies because of where its profits go.

Founded in Aland in 1966, the company’s primary purpose is to create profit to support public good according to its website, so the money generated goes to organizations like the Red Cross and Save the Children.

“We don’t want to see people’s lives destroyed because of gambling addiction,” CEO Christer Fahlstedt said in a release announcing the new policy. “There has to be a way back. We hope that Paf’s new hard cap will take us in the right direction.”

In Nevada, responsible gaming programs are encouraged, but not required. Most companies post signs on their walls or messages on their websites calling attention to toll-free telephone numbers players can call if they believe they have a problem.

But there’s no requirement to notify authorities or to cut off a player who has lost a specific amount.

Some companies offer self-exclusion programs, usually through their loyalty club cards, that will provide a reminder to players if they’re approaching or hit a predetermined loss level or amount of time played.

Massachusetts has ordered licensees in that state to implement GameSense, a program developed by the British Columbia Lottery Corp., to curb compulsive gambling problems that afflict up to 5 percent of the playing public. That will affect Las Vegas-based MGM Resorts International, which will open a casino in Springfield next month, and Wynn Resorts Ltd., scheduled to open its Boston Harbor project next year.

The GameSense program provides a constant reminder to players to set and stick to personally allocated time and monetary limits for gambling and to always be aware that odds on games always favor the house.

MGM embraced GameSense to the level that it has put the program in all of its domestic casinos and has pledged $5 million to UNLV for problem gambling research.

But it hasn’t set loss limits on players.

“Some years ago, we were the first international operator to develop a technical ‘radar system’ which identifies customers online who might have gambling problems,”said Anders Sims, Paf’s chief communications officer, in an email interview.

“We contact these customers with the purpose to make them aware of their gaming behavior and encourage them to use the tools that help them to control their gaming, such as deposit limits.

“If that doesn’t help and we still are worried about the customer, we set a fixed limit for them. In some cases we also freeze their accounts. We also finance research in order to improve in this field. The last years we can see that some operators are following us and implementing their own responsible gaming programs, which is very good.”

The model isn’t likely to come to the United States, but it’s an interesting twist for an industry long accused of milking every penny it can get from its customers.