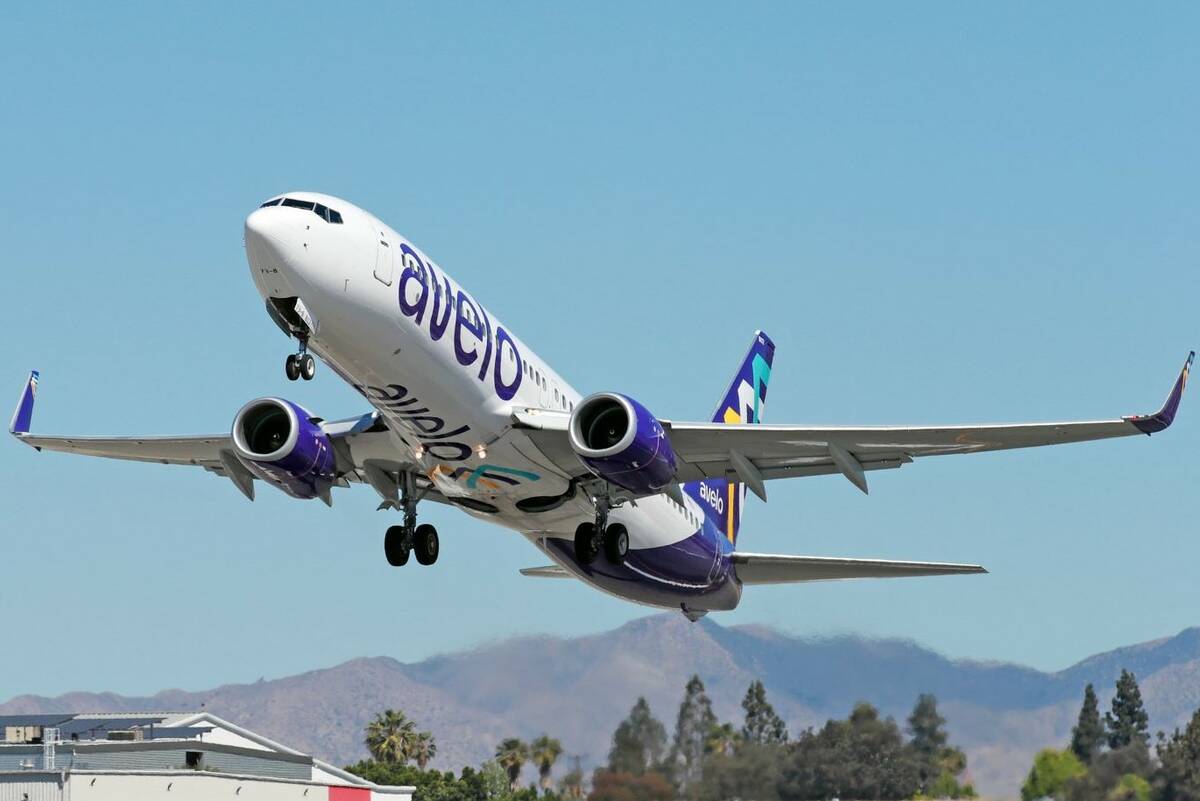 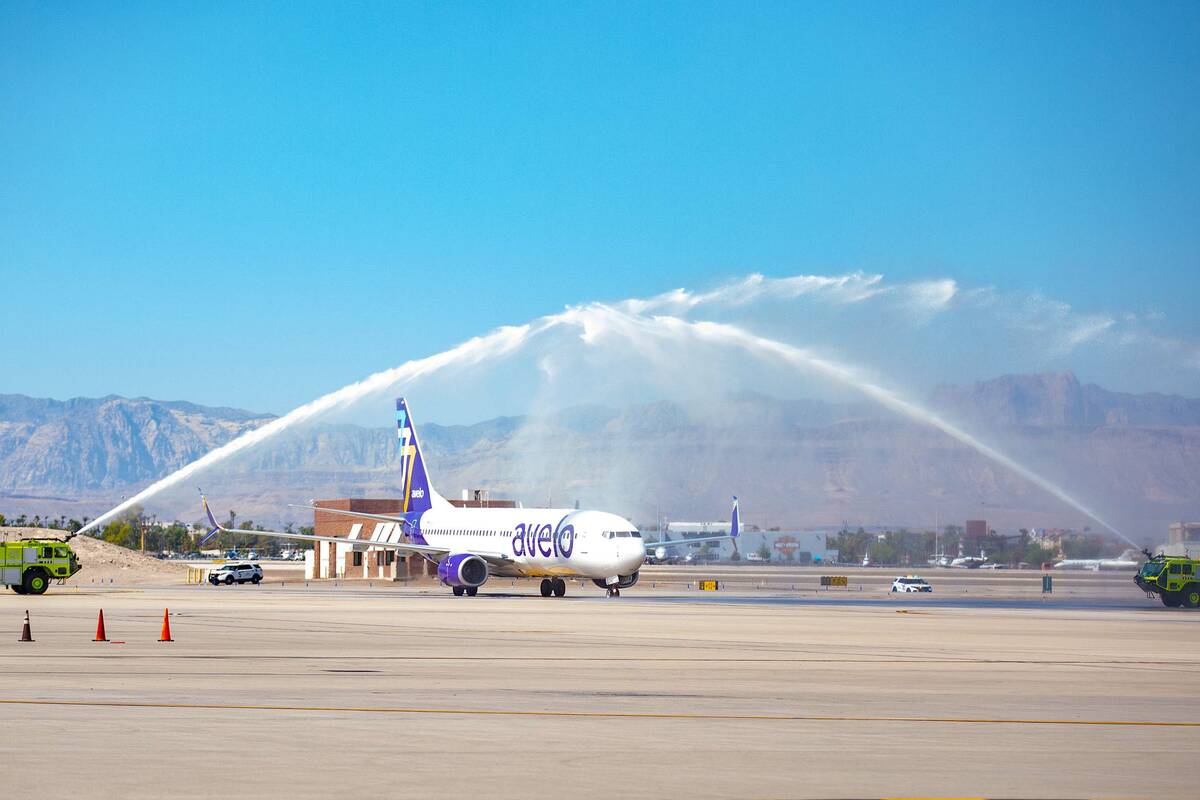 By next month, airline capacity into Harry Reid International Airport will surpass the record 2019 level of around 74,300 seats coming into the market every day.

Now, tourism experts have a new challenge — making sure those seats are filled.

Joel Van Over, senior director of Ailevon Pacific Aviation Consulting, told the Las Vegas Convention and Visitors Authority board of directors last week that domestic air carriers will reach 104 percent of pre-COVID-19 capacity levels by February, more than making up for the still-sluggish international market that is inching back to earlier levels.

“In total, if you look back at 2019, which was your best year for the number of seats coming into the airport, you will be ahead of that next month,” Van Over told the board. “There’s a lot of opportunity out there for 2022 yet to be written, but it could be one of the best years Las Vegas has had in terms of air service.”

Leading the way back

The airlines responsible for the comeback might not be the ones you’d expect. While the airport’s market leader for commercial air service, Southwest Airlines, and a group of large network carriers, American, United and Delta, have been flat since scaling back as a result of the pandemic, it’s the ULCCs – ultra-low-cost carriers – that are providing most of the new seats to the market. For Las Vegas, that’s Denver-based Frontier, Miramar, Florida-based Spirit and hometown carrier Allegiant Air.

“Regardless of how affluent they (passengers) are, with the money they save on airfare, they can upgrade their resorts, they can go to shows and they can dine better,” said Scott DeAngelo, Allegiant chief marketing officer and the only non-resort executive holding one of the private seats on the LVCVA board. “All the things that they use ULCCs for, Vegas is very well suited to capture with the money and time they save in airfare and/or (time-saving) stops.”

For that reason, Van Over projects a robust 2022 for air service, figuring that the Southwests, Americans, Deltas and international carriers of the world will gradually claw their way back to prior levels.

One of the incredible aspects of airline recovery in Las Vegas is that thanks to the expansion of the ULCCs and the addition of two air carriers, Burbank, California-centered Avelo Airlines and Canadian carrier Swoop, Las Vegas has seen 10 additional nonstop destinations, to a total 124, added to the Reid International route list.

Another new airline is expected to announce Las Vegas routes this week.

Some ups and downs possible

If tourism officials have learned anything from the pandemic it’s that there are no certainties in today’s travel world. The omicron variant has shown us how quickly the pandemic can reverse a positive trend. The international picture is a good example.

Van Over explained that Las Vegas never lost its Mexican air service, although it did lose one of its Mexican air carriers, Interjet. For Canada, cautious government policies have limited travel from there.

“If you can tell me what international governments are going to do, I can tell you what’s going to happen, and that’s been really hard to predict,” he said. “(Prime Minister Justin) Trudeau could close down Canada and what can you do about it? Between laws and restrictions and testing requirements to get in the United States, testing requirements to get home, and quarantine requirements, there are a lot of different hurdles, and it’s just a higher risk for somebody from an international location coming into Las Vegas, and very hard to predict. You’re going to have ups and downs in the international space going forward.”

That’s painful for tourism leaders to hear because they know from research that international guests spend up to 60 percent more when in town than their domestic counterparts.

Direct service to Las Vegas from Great Britain returned in November, and in December, Panama-based Copa Airlines rebounded, opening up service to Central and South America. Van Over said the rest of Europe should be back in March and Seoul, South Korea-based Korean Air has begun selling tickets for a July return. There’s no word on a possible return of Hainan Airlines, which has flown nonstop flights between Las Vegas and Beijing prior to the pandemic.

Van Over also cited a national pilot shortage as a new obstacle to confront, noting the thousands of flight cancellations that have occurred as a result of flight crew illnesses. Airlines began addressing that problem years ago but still haven’t caught up, he said.

But there is a silver lining within the dark clouds.

“What we know for certain is that people don’t want to be locked in their houses and they continue to want to travel, and Las Vegas is very well-positioned for that,” he said.