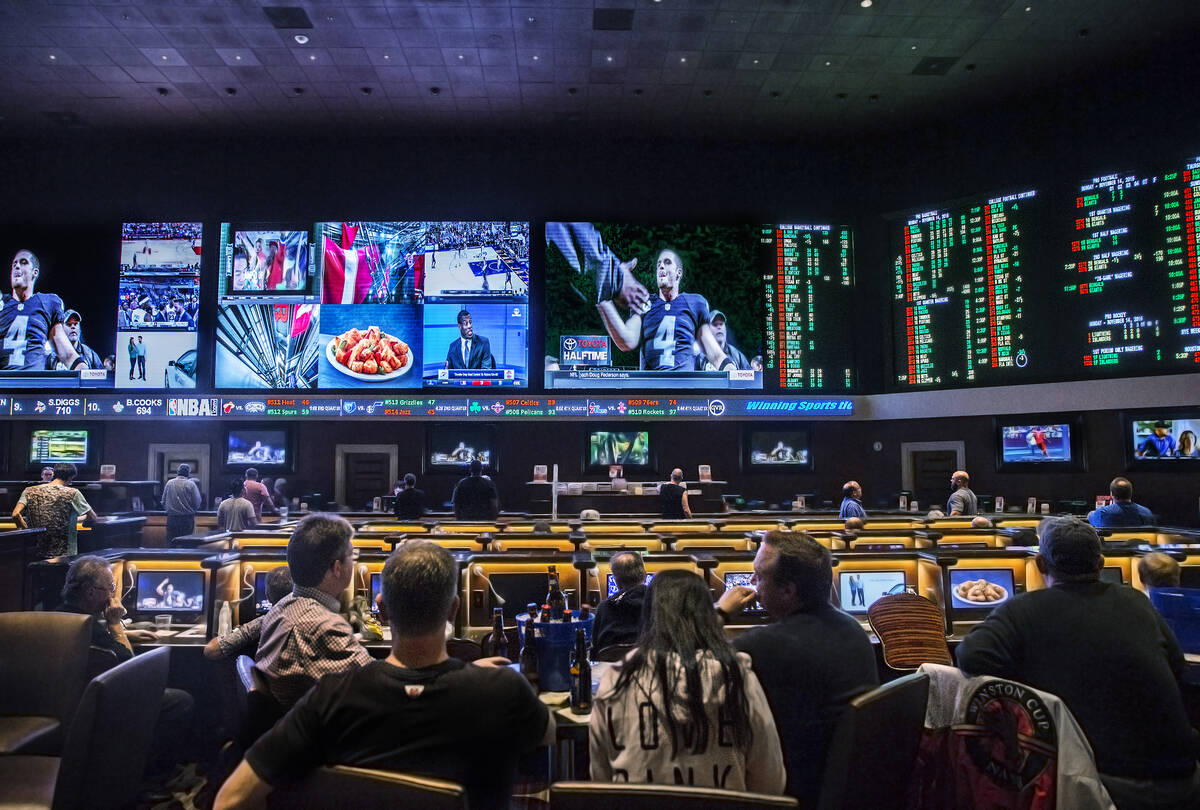 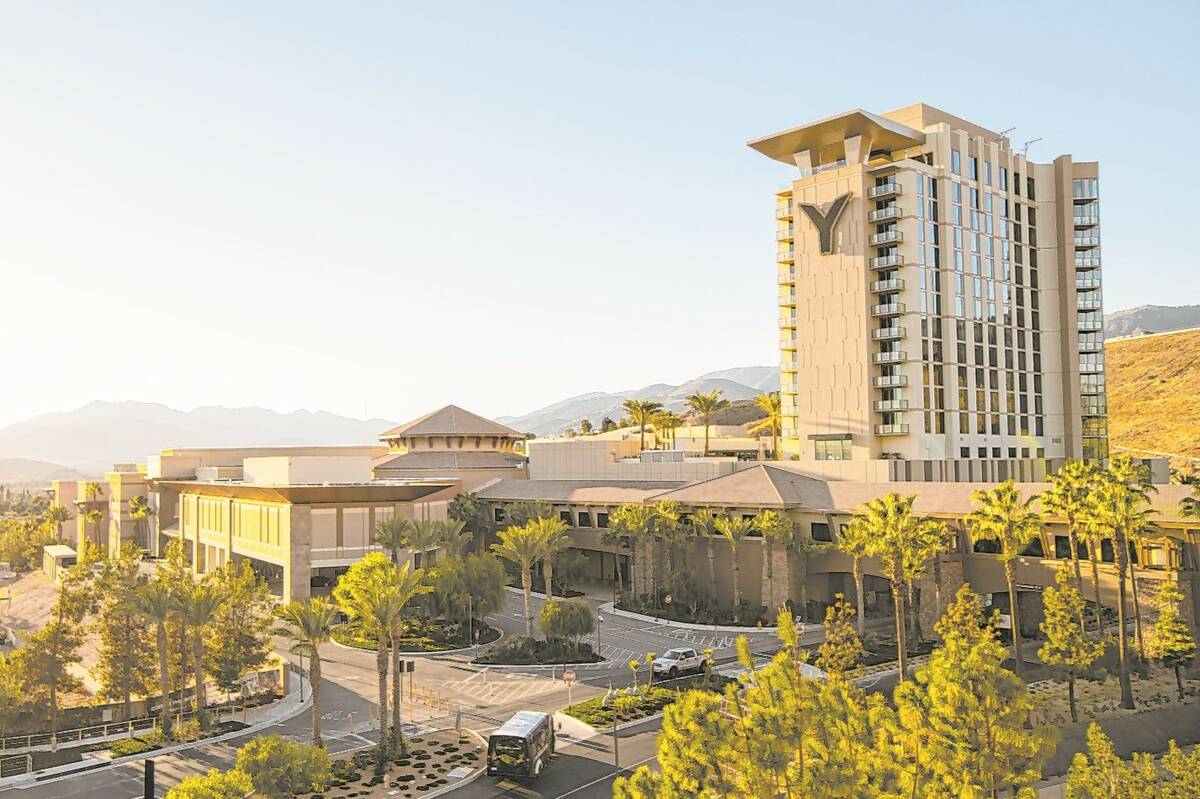 Two more initiatives have been proposed for the possible legalization of California sports wagering, assuring Golden State voters will have plenty of research to do if each of the measures qualifies for the November 2022 ballot.

If Californians approve sports betting, it’ll be, by far, the largest market in the country, although analysts, including Chris Grove of Eilers & Krejcik Gaming, are convinced it won’t cut into Nevada sportsbook revenue.

The reason: Sports betting remains a small amenity in Nevada to bring people into casinos and there are many other attractions in Las Vegas that Californians will come for, including top-notch entertainment, fine dining, shows and festivals, live sports and the big-casino vibe that only our city can provide.

The last time most people looked, there were two public proposals in California regarding sports betting. The first, an initiative from a coalition of 18 Indian tribes including the Pechanga Band of Luiseño Mission Indians, was submitted to the state Attorney General’s Office in December 2019.

The proposal, officially designated as the California Sports Wagering Regulation and Unlawful Gambling Enforcement Act, in May was qualified for next ayear’s ballot. It generally favors the state’s 65 tribal casinos and a handful of horse tracks and, in addition to allowing sports betting, enables roulette and craps to be played in those casinos.

When the state’s more than 80 card rooms saw they were being cut out of the action, they submitted their own initiative proposal on Sept. 15 — now known as the California Solutions to Homelessness, Public Education Funding, Affordable Housing and Reduction of Problem Gambling Act.

The second initiative, backed by card rooms and the cities that are home to them, enable all gaming entities in the state to participate in sports betting and identifies the beneficiary of the taxes generated, primarily solutions to the state’s homeless and affordable housing problems.

The card room-cities proposal is now in the petition signature-gathering phase.

New to the party are two proposed initiatives from other interests.

Nine companies, including daily fantasy sports provider DraftKings and regional casino giant Penn National Gaming Inc., have agreed to back the third proposal with a $100 million bank account to finance the gathering of signatures.

The inclusion of online sports betting is also at the root of a fourth initiative submitted by the Rincon Band of Luiseño Indians, Wilton Rancheria, the Federated Indians of Graton Rancheria and the San Manuel Band of Mission Indians.

If those last two sound familiar, it’s because the Graton Rancheria group has a casino near Rohnert Park, California, that is managed by Station Casinos, and the San Manuel Band of Mission Indians is the tribe that is acquiring Las Vegas’ Palms casino from Station Casinos.

That fourth proposal is known as The Age-Verified Tribal Online and In-Person Sports Wagering & Homelessness Solutions Act and was submitted to the state Nov. 5.

So as of today, there are four sports-betting proposals circulating, one has been qualified for next year’s ballot and three are in the process of gathering enough signatures to qualify them for the ballot.

With four proposals in play, there are numerous questions to be asked and Brendan Bussmann, director of government affairs for Las Vegas-based Global Market Advisors, offered to sort them out.

‘Measures can be messy’

“Ballot measures can be messy at times and they’re not necessarily the most ideal way to (approve policy), but in a state like California, I don’t see how you get anything through that Legislature that, one, makes any sense and, two, people are going to agree on,” he said.

The first challenge for backers of the three new initiatives is to get enough signatures to get them on the ballot. The second will be to educate voters on what they mean. Bussmann said that if more than one proposal qualifies, there’s a chance that some backers go on defense with negative points about the others in an attempt to block passage.

“Confusing voters does not help an initiative pass,” he said. “If you have multiple ones that do different things, voters sometimes get confused over what does what and tend to vote no in those cases or don’t vote the way they initially thought they would because of the confusion.”