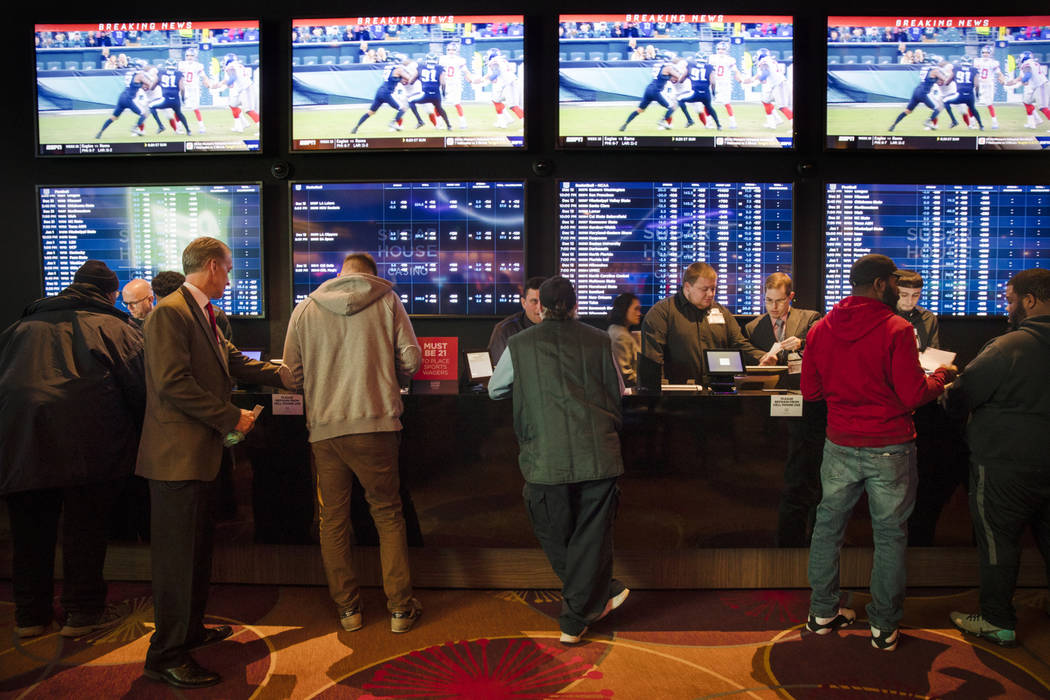 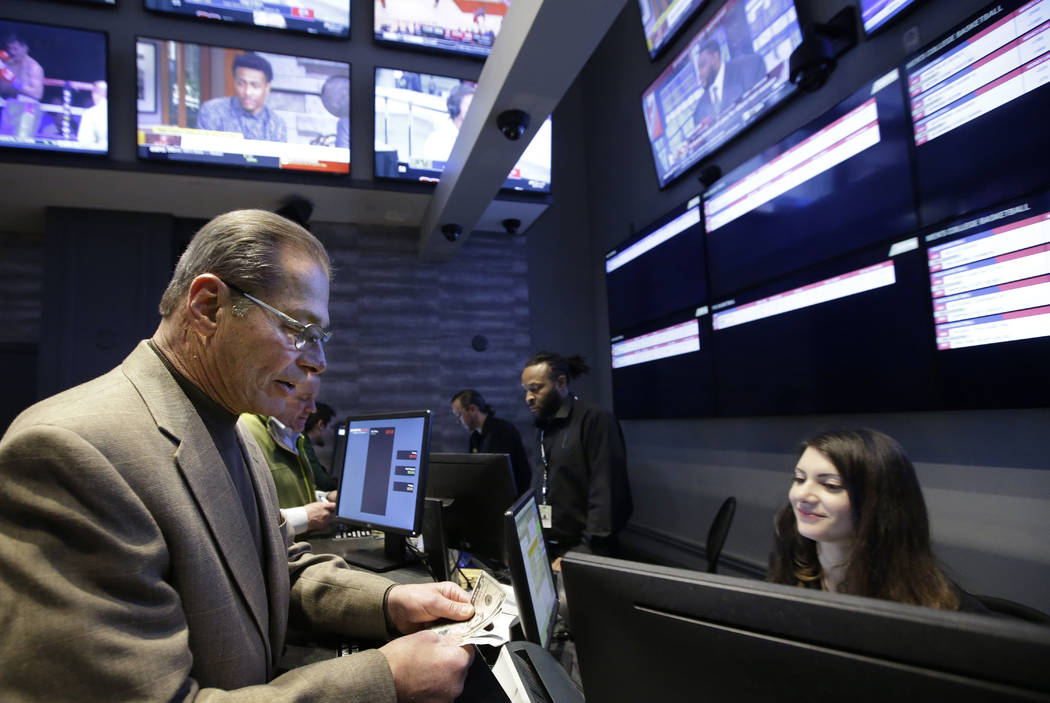 The National Museum of Organized Crime and Law Enforcement recently sponsored a panel on whether the criminal element could infiltrate the gaming industry’s new toy: nationwide sports wagering.

The panel, “Sports, Casinos, The Mob and The Moolah,” was moderated by Jeff Burbank of the downtown Las Vegas museum (which is observing its seventh anniversary with a free-admission day for Nevadans on Thursday).

Other panelists were David Schwartz, director of the Center for Gaming Research at UNLV; Steve Pastorino, vice president of corporate sponsorships with the Las Vegas Lights FC minor league soccer team; and me.

Burbank, Schwartz, Pastorino and I spent 90 minutes talking about the many peripheral issues that are coming with nationwide sports betting, and we collectively answered questions from a crowd at the Clark County Library theater on Flamingo Road.

The panel was pretty much in agreement that the states — not the federal government — should maintain oversight of sports wagering and that the landscape that has changed dramatically since the Professional and Amateur Sports Protection Act was repealed by the U.S. Supreme Court in May will continue to shift as more states legalize.

The advantage of federal oversight — a position the National Football League supports — would enable consistent policy across the entire country. But that gets tricky when different states have their own ideas about how much they want to tax gross gaming revenue.

The NFL would also like to initiate some form of integrity fee or royalty to be paid for the use of official NFL data. The league also has some ideas about some types of bets they don’t want to see placed — some of those ultrapopular proposition bets that show up for big events like the Super Bowl. The league feels those types of bets, which often pit individual performance against individual performance, which, they say, could be easier to manipulate than team performance.

But it’s also the prop bets that add to the enjoyment of a game.

Pastorino said in one Las Vegas Lights FC game last season the team contracted with William Hill and the Vegas Stats &Information Network to offer and publicize prop bets while the game was played.

“William Hill laid out odds,” Pastorino said. “You could bet on whether we would win or Sacramento would win, the over-under on the issuance of 4.5 yellow cards and over-under one red card, a proposition on whether there would be a penalty kick, or whether our star player would score a goal or not.”

The game turned out to be one of those dreaded 0-0 contests, but everybody had fun.

Betting at the venue is something that hasn’t been fully embraced in Las Vegas. People bet all the time at European soccer matches and betting parlors at the stadium. The Lights expect to do it again at Cashman Field this year. And, New Jersey, one of the new entrants to legalized sports betting, will allow it at some of their sports venues.

It makes one wonder whether Nevada could be missing the boat on onsite betting on our own teams. MGM certainly has the opportunity at T-Mobile Arena for Golden Knights games. The Raiders have pretty much nixed gambling at the new stadium, but that seems to be a policy question worth debating.

And, as far as hockey is concerned, Las Vegas has been in tests for new sensor chips being worn by players and embedded in pucks. Data may be collected on things like puck velocity and distance and speed maintained by players that could be used in new betting propositions.

It’s clear that the industry hasn’t scratched the surface on the potential for sports betting on games, and there’s sure to be a lot of moolah to be made if they do.