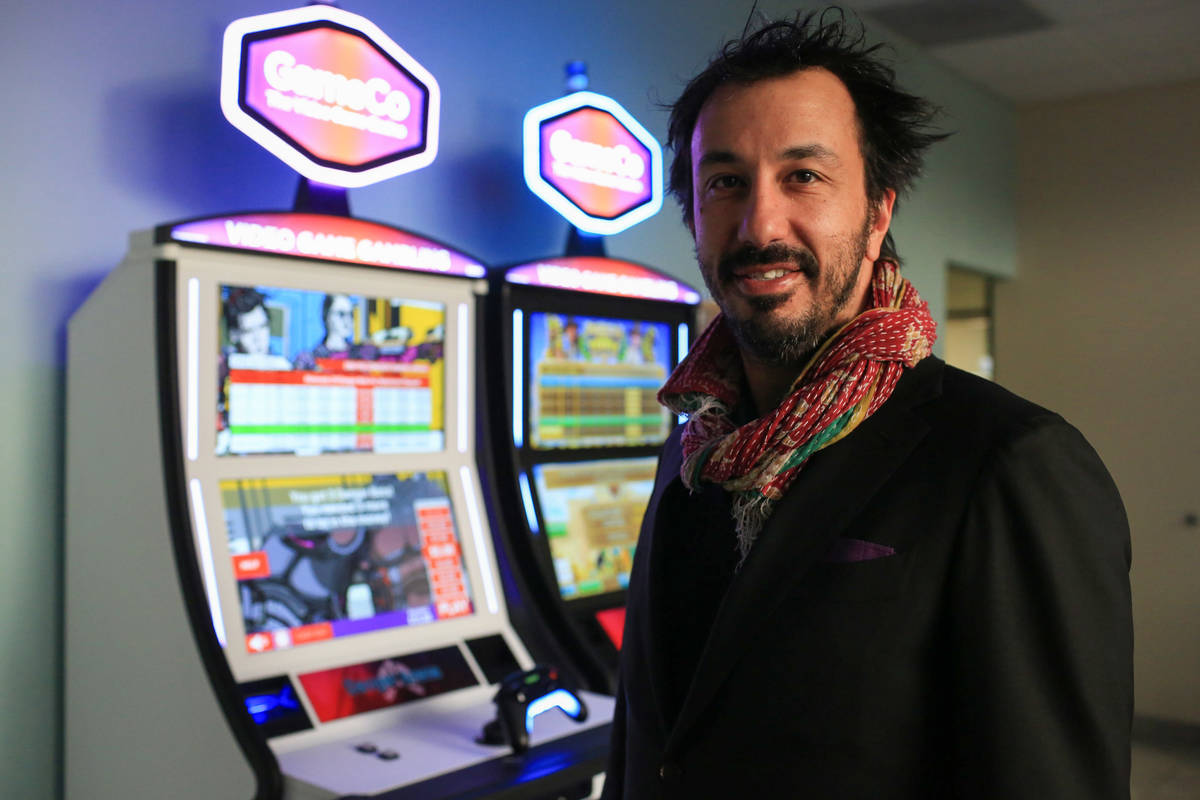 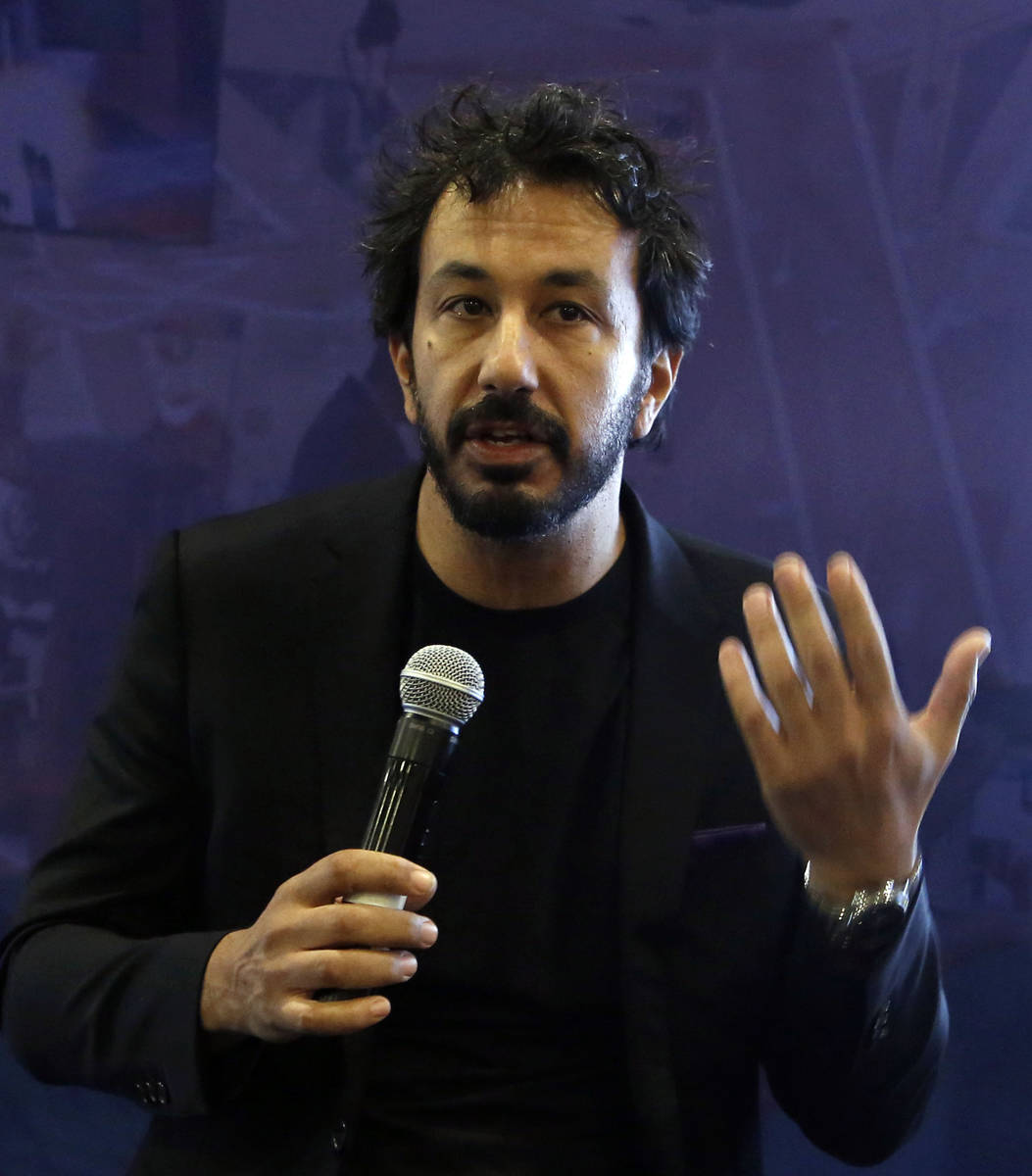 It isn’t often that a top executive of a large company is booted out of the gaming industry by regulators.

Last month’s denial of a gaming license to Blaine Graboyes, founder and CEO of GameCo LLC, did just that.

Graboyes has been one of the leading proponents of skill-based gaming, the transformation of traditional video games into what he calls “video game gambling machines,” a concept designed to attract a younger generation of players who revel in video games into casinos.

In Las Vegas, that has led to experimentation with esports tournament play and wagering at Downtown Grand and the construction of an esports arena at Luxor.

Seth Schorr is the top executive at Downtown Grand and also is on the board of directors of GameCo. The HyperX Esports Arena Las Vegas at Luxor has a state-of-the-art video game and broadcast center enabling players to compete in tournaments and matches with players worldwide.

Video game competitions have become a massive global industry, largely untapped by the casino industry. The rise of esports presents potential opportunities for casino sportsbooks to take wagers on video-game competitions. If the industry takes off as many proponents expect, it could be worth millions of dollars.

And Graboyes was right in the middle of it as a video game designer with 20 years’ experience and a partnership with a small tribal casino in southwestern Colorado to offer esports wagering on mobile devices in that state.

But that changed Feb. 18 when the Nevada Gaming Commission voted 4-1 to deny licensing and findings of suitability for Graboyes as a trustee, officer and director and as a manager and key employee of his company.

The last time the commission denied a license was in July for a Reno tavern owner who didn’t even show up for his hearing. Before that, you have to go back to 2016 for the last license denial in the state for the owner of a Las Vegas restaurant, The Owl, which was looking to install slot machines as a revenue source to keep the restaurant afloat.

Graboyes now joins a Gaming Control Board list of 140 individuals or businesses that have had license denials, revocations or unsuitability findings since 1980. An industry notice was distributed announcing his listing and noting that licensed companies would be forbidden from doing business with him.

How did Graboyes fall so far so fast?

When he appeared before the Nevada Gaming Control Board on Feb. 3, board members were willing to recommend giving him a one-year temporary license, allowing him time to sort out a snag in his career that occurred seven years ago.

In 2014, Graboyes was hired as a consultant to a small Toledo, Ohio, game designer called Beyond Gaming. During the course of his relationship with Beyond, Graboyes was elevated to CEO of the company by investors. Graboyes’ website says, “I make and market digital products for world-class brands and clients, I can work as a consultant or full-time on your executive team. I can also staff key roles.”

Meanwhile, the company’s already weak financial picture was getting worse, and Graboyes recommended liquidating the company through a Chapter 7 bankruptcy filing, according to testimony during the hearing.

The board and the commission also took a public comment from Justin Yamek, one of the co-founders of Beyond, who summarized Graboyes’ work with Beyond.

“Blaine was a good CEO at first, but something changed,” Yamek said in his letter to the regulators. “He offered to buy our prototypes and the intellectual property we developed as a team to start a new company called GameCo that would build the (video gaming machines). The offer was very bad for us.”

In the commission’s deliberations after 3½ hours of testimony, commissioners accused Graboyes of self-dealing and conflict of interest. They said he failed to meet the state’s standard for suitability as a licensee.

GameCo’s board of directors acted swiftly to part ways with Graboyes, saying the company “will be appointing a new CEO in due course.”

GameCo has had no further comment on the matter. Efforts to reach Graboyes have been unsuccessful, and the Colorado casino that serves as the retail outlet for GameCo’s esports betting product, the Sky Ute Casino Resort in Ignacio, is temporarily closed.

It’s unclear what will happen in New Jersey, where Graboyes is licensed, and with the Colorado esport wagering system that enables betting on video game competitions. In the commission hearing, Graboyes said 12 video gambling machines are operating in Nevada and four in a tribal casino in Oklahoma.

The regulators said in both meetings that skill-based games will be important to the future of slot machine play in Nevada. As for esports, wagering on video game competitions and head-to-head betting on the outcomes of competitions, each major tournament or competition must be reviewed by the Gaming Control Board before it’s allowed. There was a flurry of requests just after the pandemic began last spring.

But it now appears that there’s one less advocate for that in the industry.