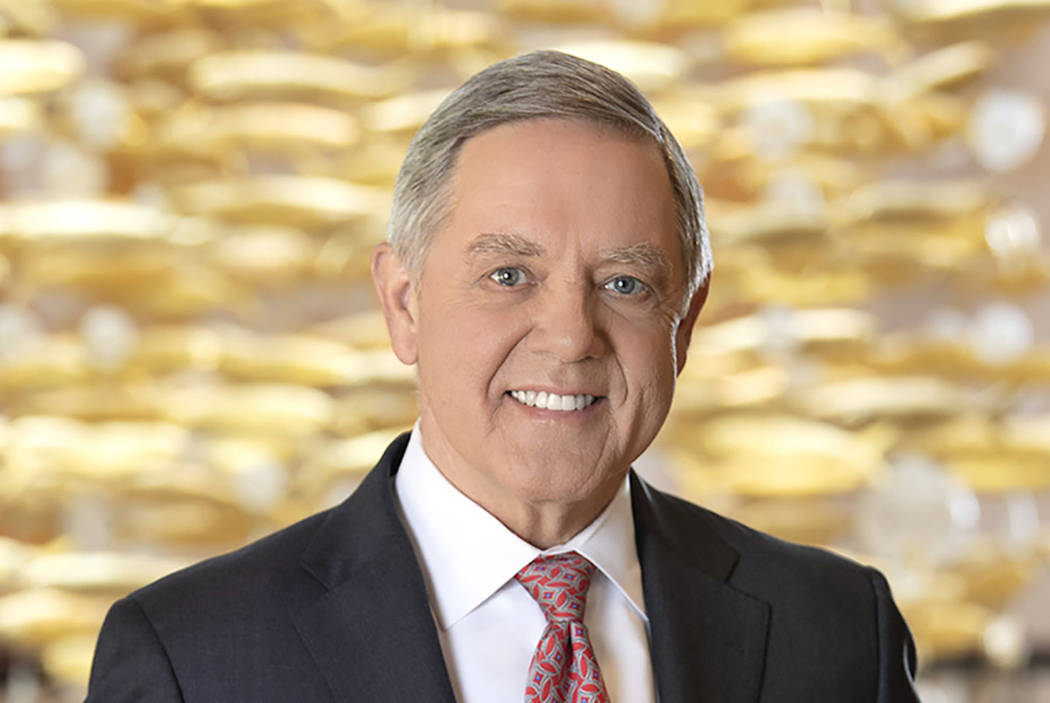 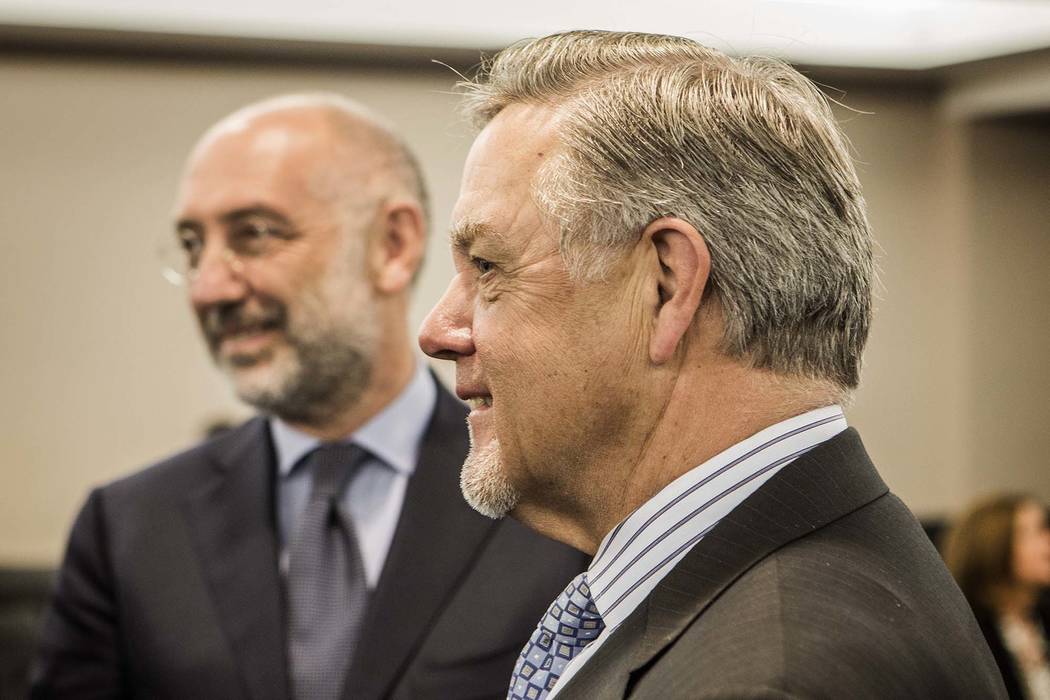 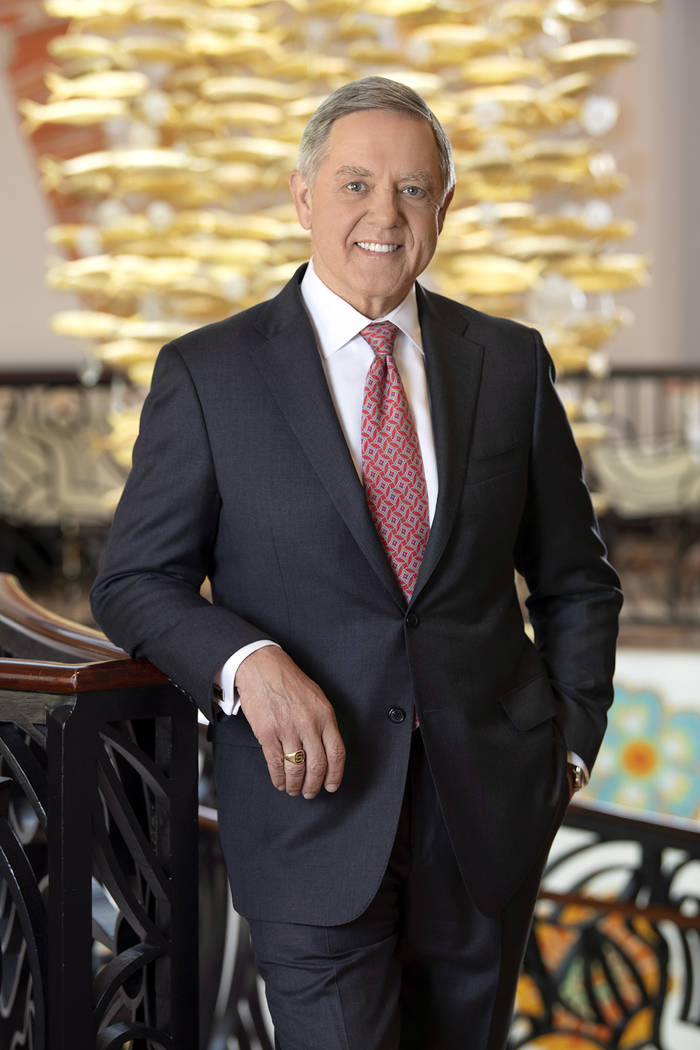 The Nevada Gaming Commission recently acknowledged that things are nearly back to normal at Las Vegas-based Wynn Resorts Ltd.

Commissioners late last month unanimously green-lighted the licensing of Phil Satre, chairman of the Wynn board, as a director.

There really wasn’t any doubt Satre would be licensed. He’s a one-time board chairman of IGT and NV Energy; the former president and CEO of Harrah’s, predecessor to Caesars Entertainment Corp.; a board director for Nordstrom Inc.; and the president of the National Council of Responsible Gaming.

Satre was recruited to become a Wynn Resorts board member when the company was recovering from a scandal of epic proportions. Chairman and CEO Steve Wynn was accused of sexually harassing female employees in January 2018. Though he has denied harassing anyone, he stepped down as chairman and CEO, divested himself from the company and moved out of a villa on resort grounds where he had lived.

In the commission’s meeting and in an interview afterward, Satre talked about recovering from the upheaval and what’s up with Steve Wynn these days.

In his appearance before the commission, Satre said things are taking on a more “business as usual” cadence at the company.

“We’ve had a very eventful year for reasons that are quite well-known,” he told commissioners. “But we are past that now and really focused on building the company based upon the strengths that have been established over many, many years.”

The new offerings begin in October when the redesigned 18-hole resort golf course reopens. That will be followed by the opening of a new convention center by the end of this year or early next year.

“I think I hear more about the golf course than anything,” Satre said. “Every time I come into the property and I’m riding with one of our drivers, the first thing they want to tell me is how excited the guests are about the reopening of the golf course. I’m excited for them, although I haven’t picked up a 9-iron, a 4-iron or a driver in 25 years. It’s just not a sport that I’ve pursued, but I know our customers like it and that they’re very excited about it.”

The addition of the convention center has resulted in the golf course being modified. Early reports are that it’ll be a more forgiving track than it once was.

Satre said all the company’s new board members attended the June 23 opening of Encore Boston Harbor and that company management is finding its footing with customers of that venue. He said he expects the board will meet in Macao in the next 12 months so that directors can see the company’s holdings there and meet with management and board members of the company’s China subsidiary.

Then there is the company’s relationship with the Massachusetts Gaming Commission. The commission hired a monitor the company will have to pay for to keep it apprised of corporate actions. It also ordered Wynn Resorts to hire a coach for CEO Matt Maddox. Satre said he already has someone in mind, but he didn’t identify that person.

“It’s somebody that I know and worked with in other environments where the board had brought in a coach for a CEO, particularly a new CEO,” he said.

“It’s pretty common actually. Normally, it’s not imposed by a regulatory agency. It’s more the board saying, ‘We think this is something we need.’ It’s like anything else when you step into a newer, bigger role, and the role of a CEO of a public company is very different than any other role inside that company. It’s very often helpful to have somebody who can provide you with feedback that isn’t your boss, and we have started that process.”

Finally, what’s up with Steve Wynn? Does anybody at the company have contact with him?

“I read that he bought a $43 million house in Palm Beach, (Florida), but I don’t have contact with him and the company doesn’t have any official contact with him,” Satre said.

“I would expect there would be individuals in the organization that have worked for him for 30 to 40 years that probably have had contact, but it wouldn’t be on the premises and it wouldn’t be the management team. It could be line-level,” he said.

“Nobody in management has any relationship or contact with him, and if it is, it’s a casual see-somebody-at-a-same-location-for-dinner thing, but nobody has any personal or professional relationship with him.”