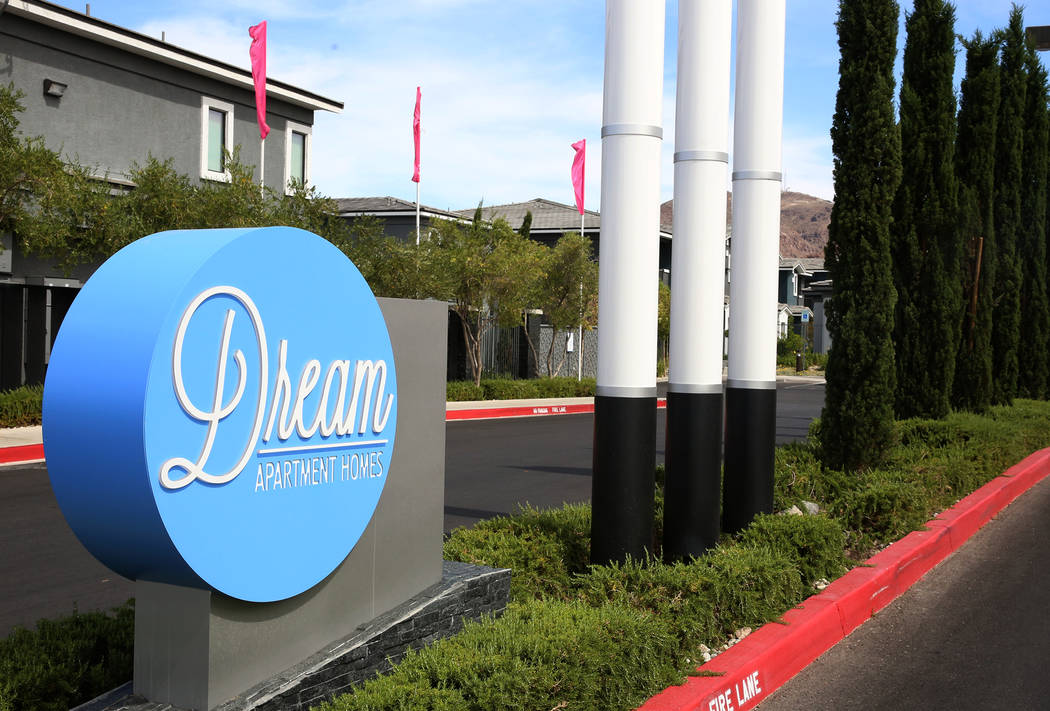 And over the years, it went from buying the recession’s discarded leftovers to snapping up hot property.

But not long ago, the company was on a bargain-hunting buying binge.

After the market crashed, it picked up nearly 50,000 homes around the country, including more than 900 in the Las Vegas area, to turn into rentals. Groups like Blackstone revived the valley’s battered housing market: With properties up for grabs at steep discounts, investors bought in bulk, often sight unseen, and pushed up prices so fast that some people worried another bubble was inflating.

In 2013, with the economy on the mend but still shaky, Blackstone also bought the 68-acre Hughes Center, viewed in real estate circles as the valley’s top office park. The $347 million purchase was another bet that better days lie ahead, as the local office market was knocked out by the recession and has trailed other types of property in recovering.

Blackstone then bought The Cosmopolitan in 2014 for $1.73 billion. The stylish, 3,000-room hotel-casino has proved a popular place, but when Blackstone took charge, it had been unprofitable since it opened in late 2010.

The resort lost around $100 million a year under former owner Deutsche Bank, which foreclosed in 2008 on the unfinished project and completed it.

Today, Las Vegas’ economy is on stronger footing, and the commercial and residential real estate markets, while by no means problem-free, have come a long way since the recession. The apartment market has heated up with rising rents, shrinking vacancies, waves of new projects and, as shown by Blackstone and other landlords, bigger investment prices.

There’s no way to predict whether all of Blackstone’s investments in Las Vegas will pan out. But at the very least, if the housing market tanks, let’s hope someone’s around to pick up the scraps again.

Amid higher interest rates, the tally of borrowers who refinanced their mortgage dropped in the first quarter.

In the Las Vegas area, lenders issued about 6,500 refis during the first three months of the year, down 13 percent from the same period in 2016, according to a recent report by housing tracker Attom Data Solutions. The drop was even sharper nationally, as the number of refis dropped 22 percent year-over-year.

The real estate world loves crunching numbers and sending out reports. This week, Zillow released an analysis of, among other things, bathrooms.

Also, homes with a “greige” exterior — a mix of light gray and beige — sold for $3,500 more than similar homes with a medium brown or tan stucco exterior, Zillow reported. And homes with brown living-room walls — light beige, pale taupe or oatmeal colored — sold for about $1,930 more than expected.