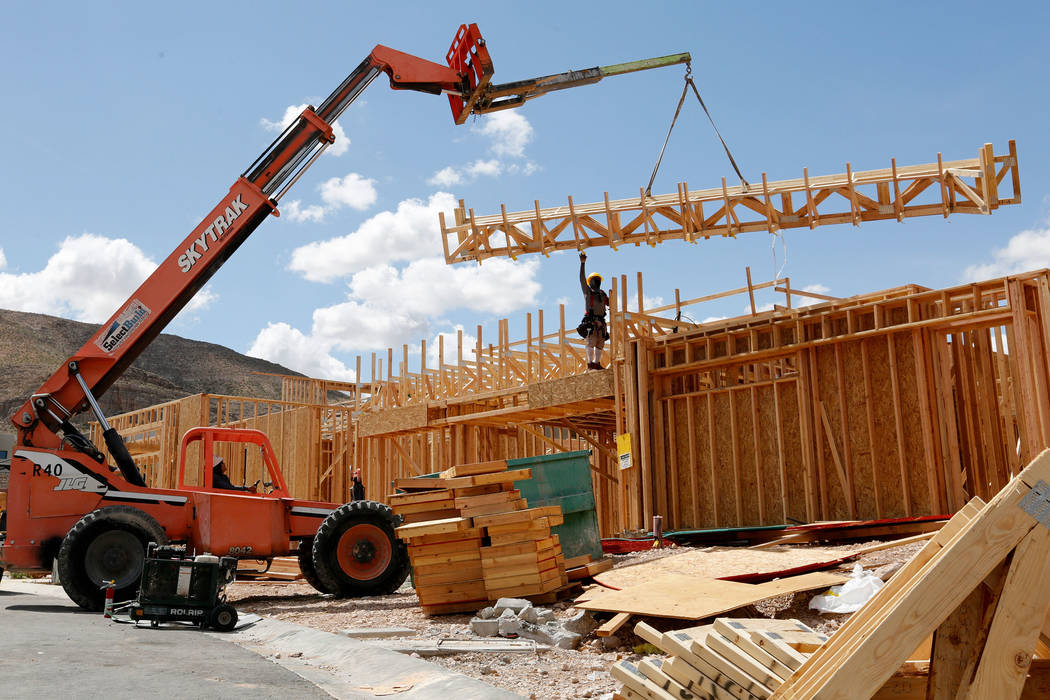 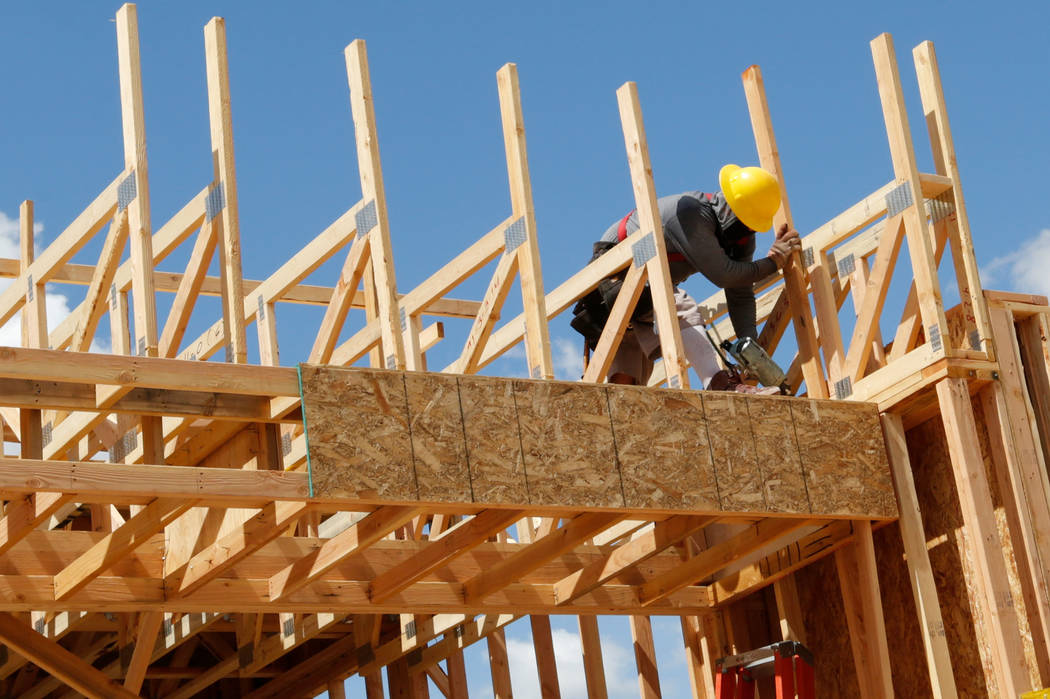 A worker constructs a house near the corner of Mesa Park Drive and Hualapai Way in Summerlin, Friday, May10, 2019. (Chitose Suzuki / Las Vegas Review-Journal) @chitosephoto 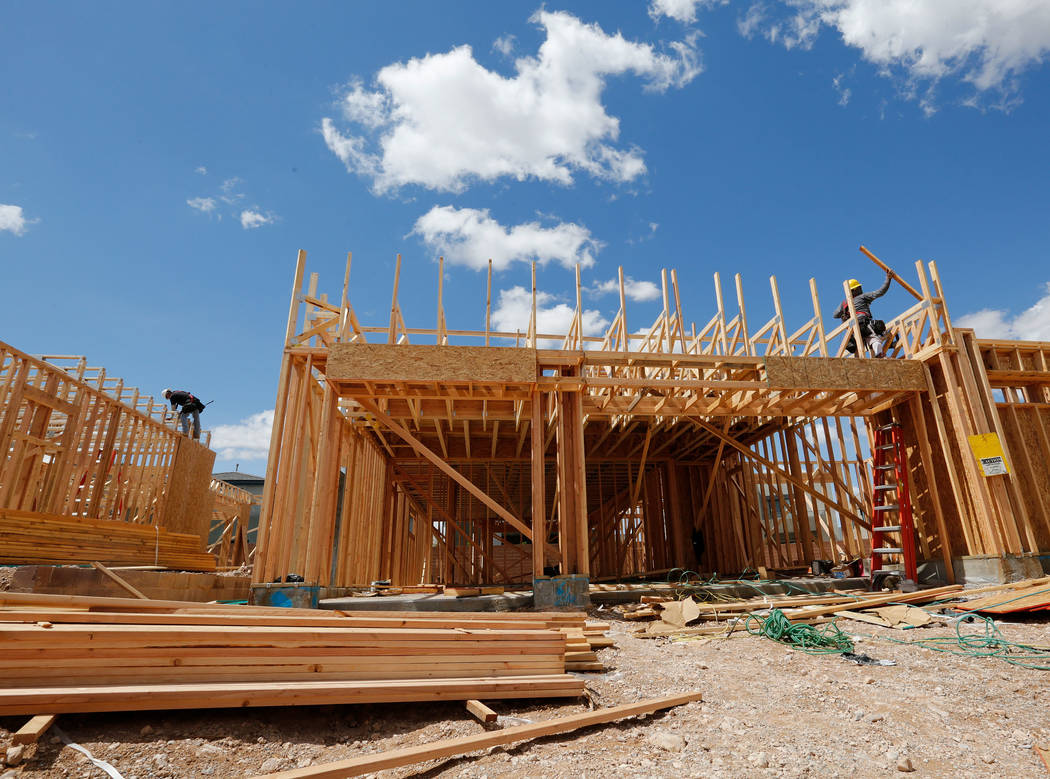 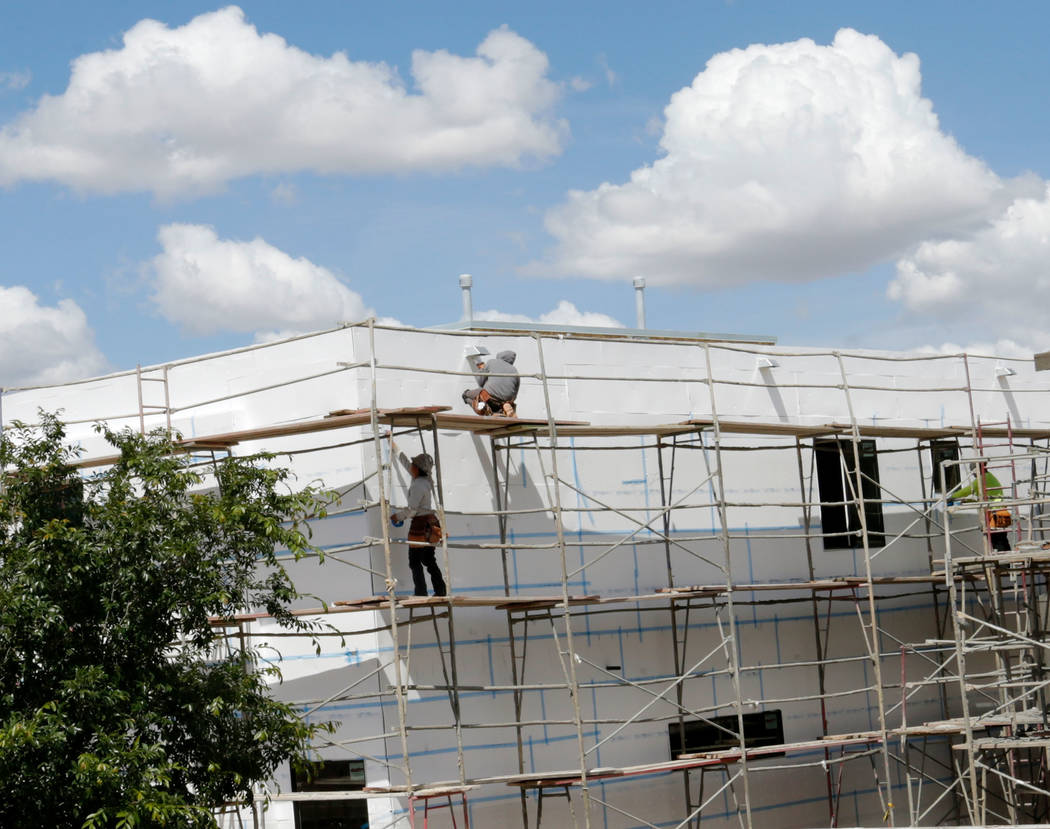 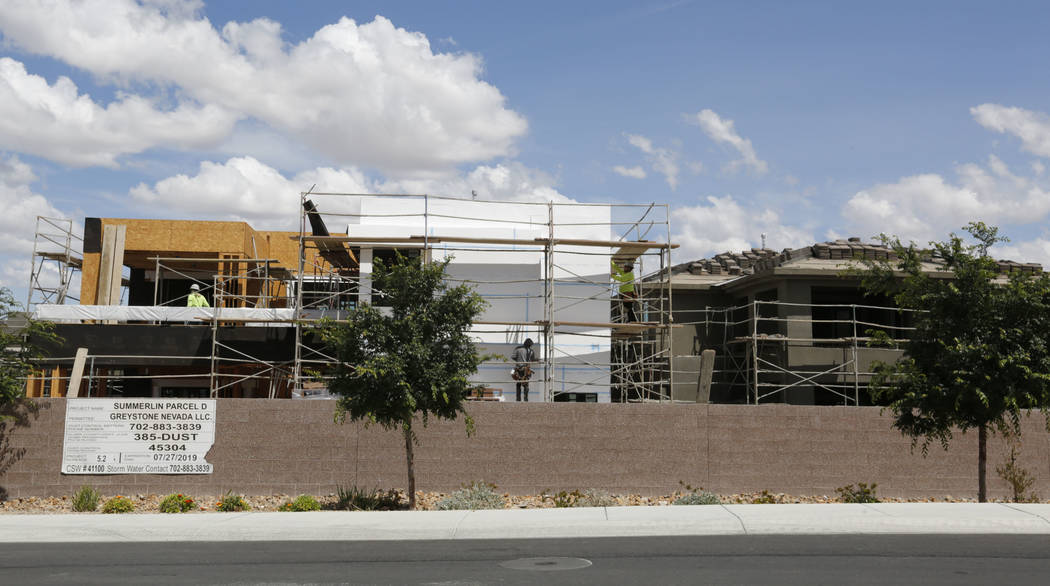 Homebuilders’ sales totals dipped throughout Southern Nevada early this year. But according to a report this week, buyer activity fell particularly hard in a normally hot spot for house construction: Summerlin.

The report indicates, but doesn’t explicitly state, that the figures represent new sales contracts, not closings.

Overall, builders closed nearly 2,300 sales in the first quarter in the Las Vegas area, down 4.6 percent from the same period in 2018, according to Home Builders Research.

Spokesman Tom Warden said in a statement Friday that Hughes Corp. is “encouraged by consistently strong new home sales in recent weeks” and that “2019 appears to be headed towards another successful year of new home sales in Summerlin.”

He also cited an “anomalous” six-week stretch of sales in the first quarter of last year.

Sales of newly built and previously owned homes have tumbled in Southern Nevada amid price increases and affordability concerns.

Las Vegas homebuilder Tom McCormick, founder of Touchstone Living, doesn’t have any projects in Summerlin, nor does he know whether prices there were slowing sales. But in general, he said: “The higher the prices go, the harder it is to sell homes.”

Land prices are a key factor for developers when they set house prices. Summerlin has some of the most expensive dirt in the valley, and homebuyers on average pay a lot more for new houses there than in other parts of town.

The median sales price of new-home closings in Summerlin last quarter was nearly $577,000, compared with $389,070 throughout the valley, according to SalesTraq, the residential research arm of Las Vegas consulting firm Applied Analysis.

The number of sales contracts signed by builders don’t always equal the tally of closings, as buyers do back out. SalesTraq’s numbers, it should be noted, showed a 9 percent year-over-year jump in closings in Summerlin last quarter, down from a 47 percent increase in the first quarter of 2018.

Dallas-based Hughes Corp., which sells land to builders and doesn’t construct the houses itself, announced the Summerlin sales drop in its latest corporate earnings report.

The company said home sales do not directly impact its financial results, but it believes the “strong underlying” sales volume will “continue to drive demand for land” in its master-planned communities.

Spanning 22,500 acres along the valley’s western rim, Summerlin has more than 100,000 residents and has been one of the top-selling areas in the nation for housing developers.

Builders sold nearly 1,320 homes there last year, up 25 percent from 2017, according to consulting firm RCLCO. The sales tally was third-highest among U.S. master-planned communities.

Southern Nevada’s early-year sales drop doesn’t necessarily mean deals will tumble through all of 2019. But if buyers can’t keep up with escalating prices, builders around town could find their sales offices a lot quieter than usual. 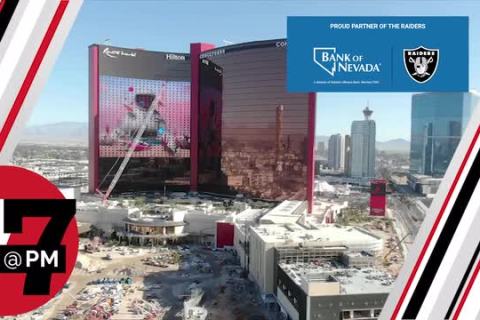