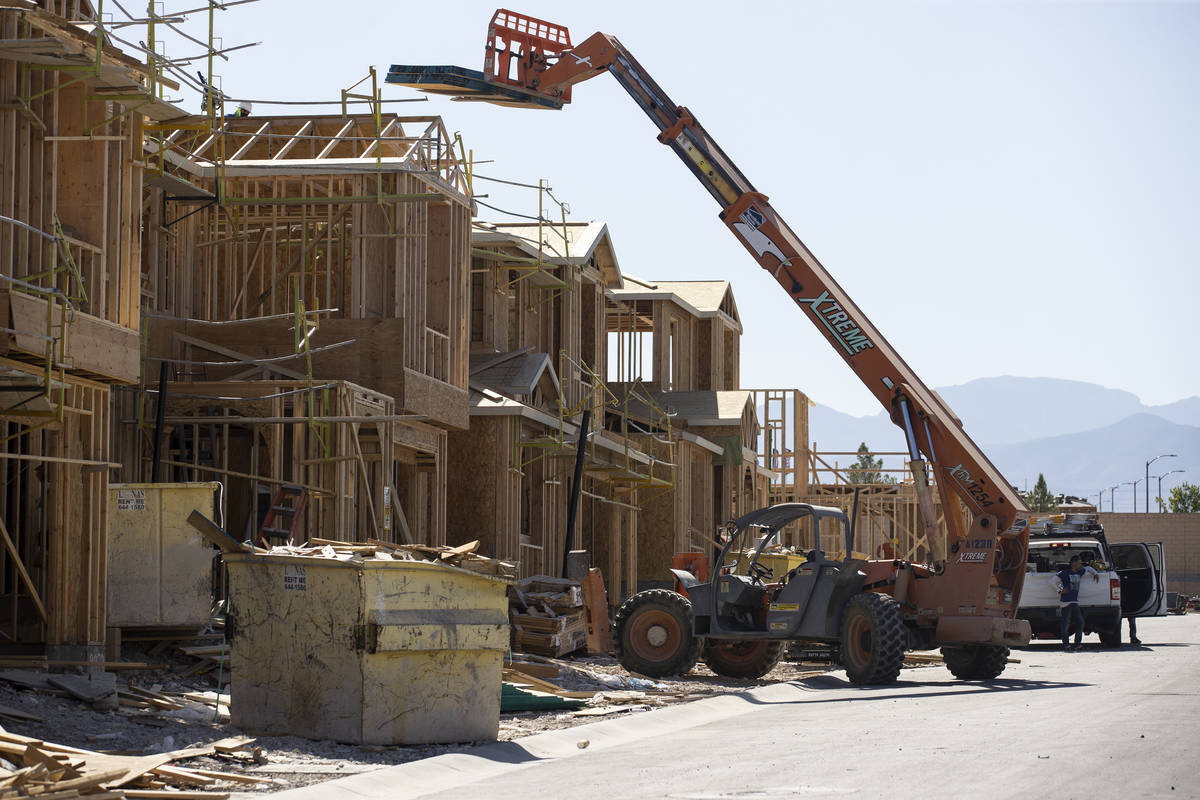 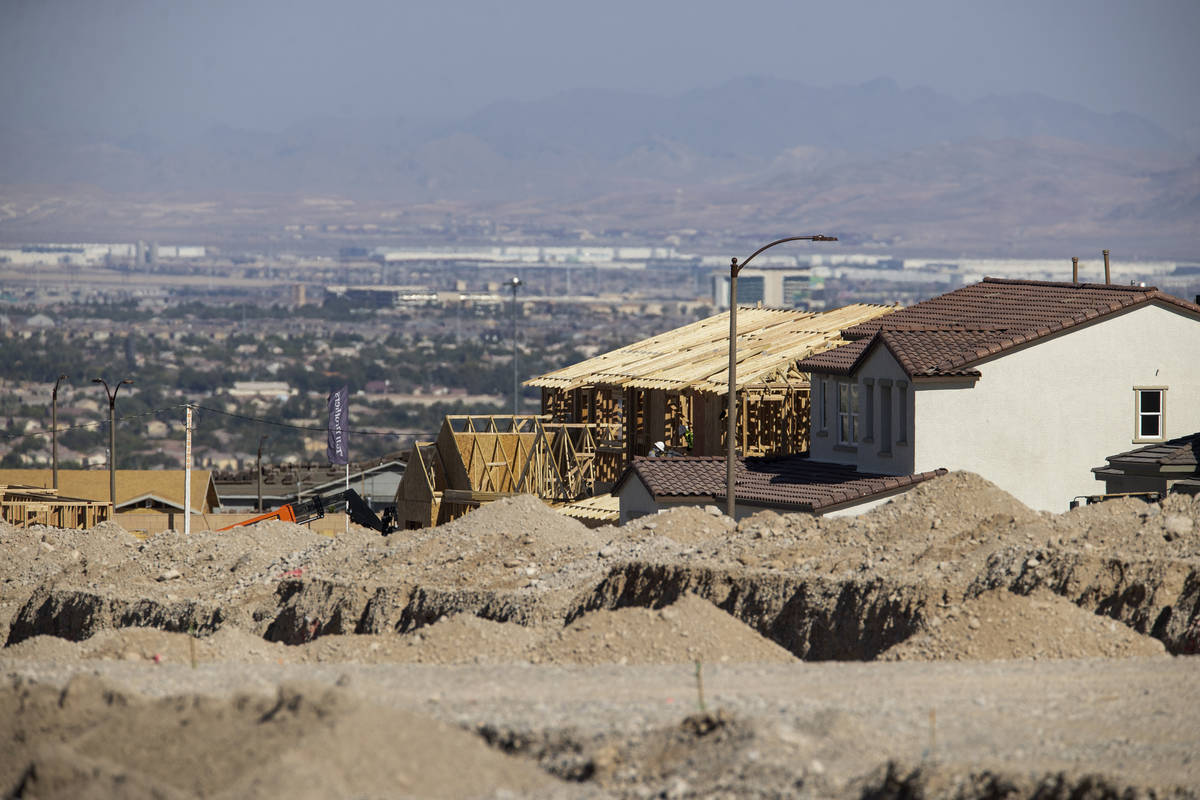 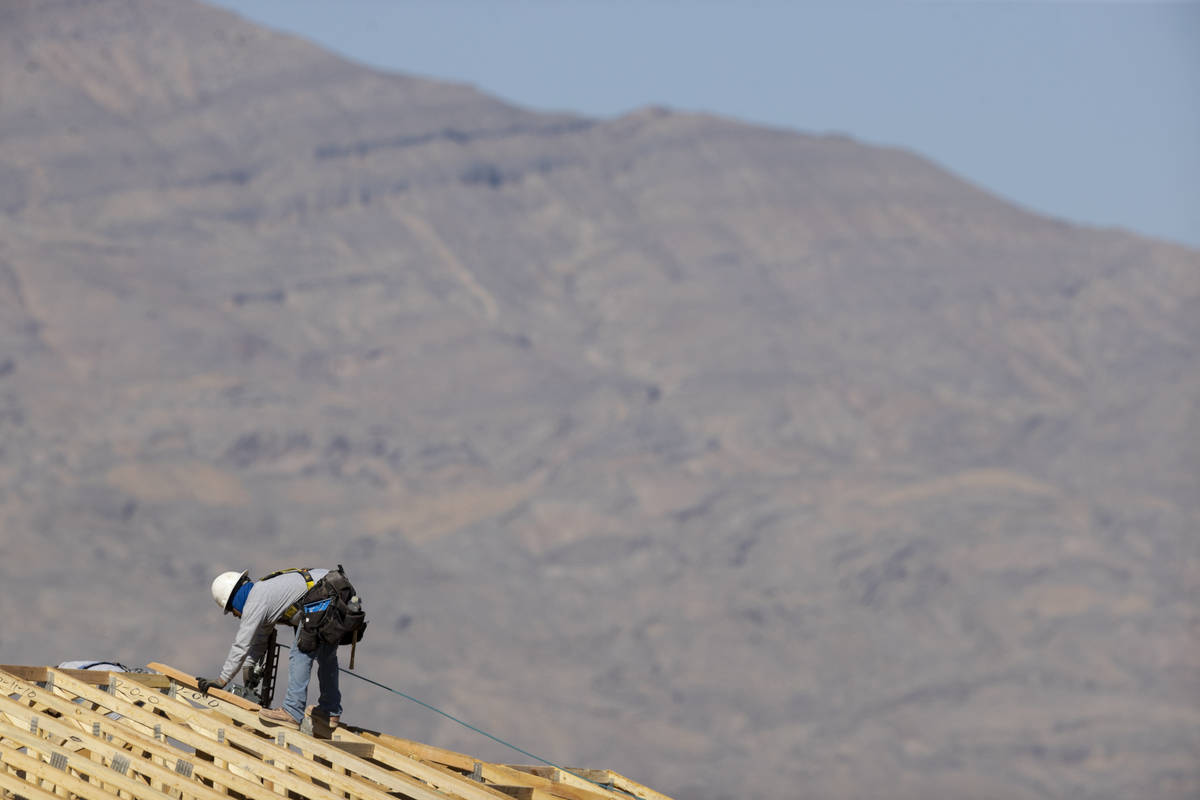 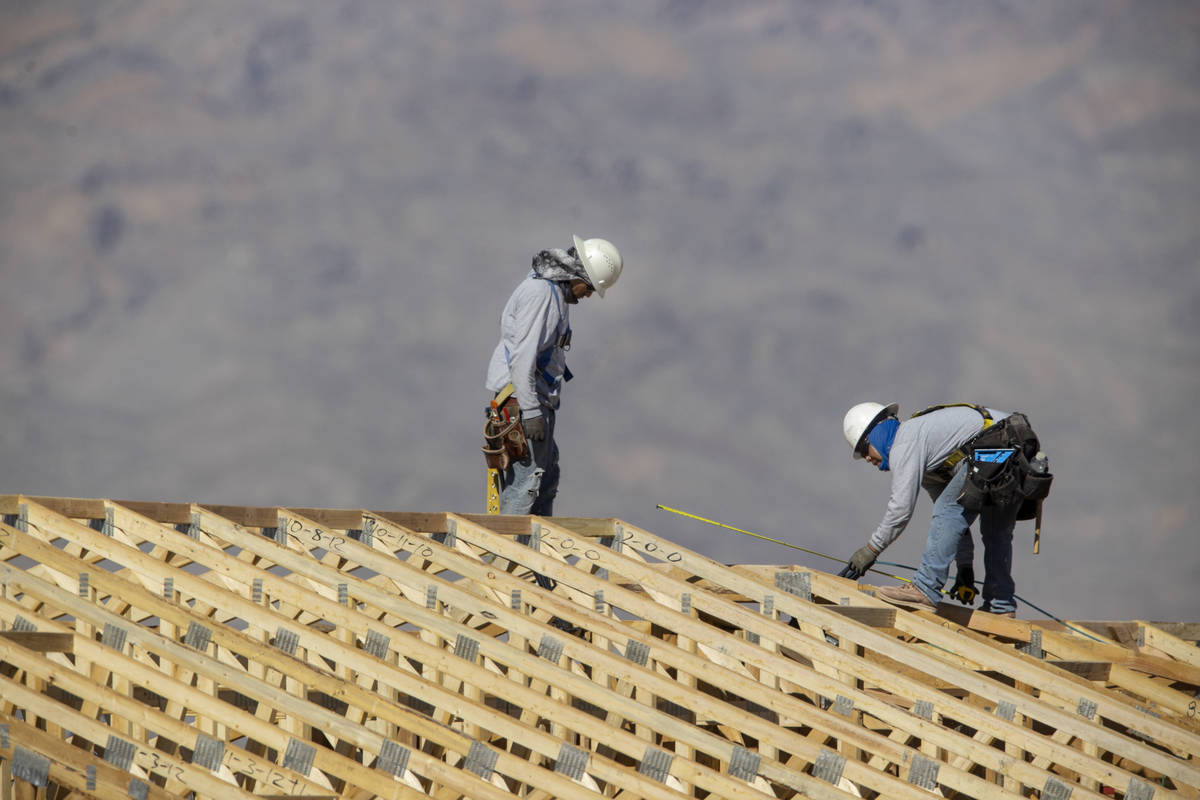 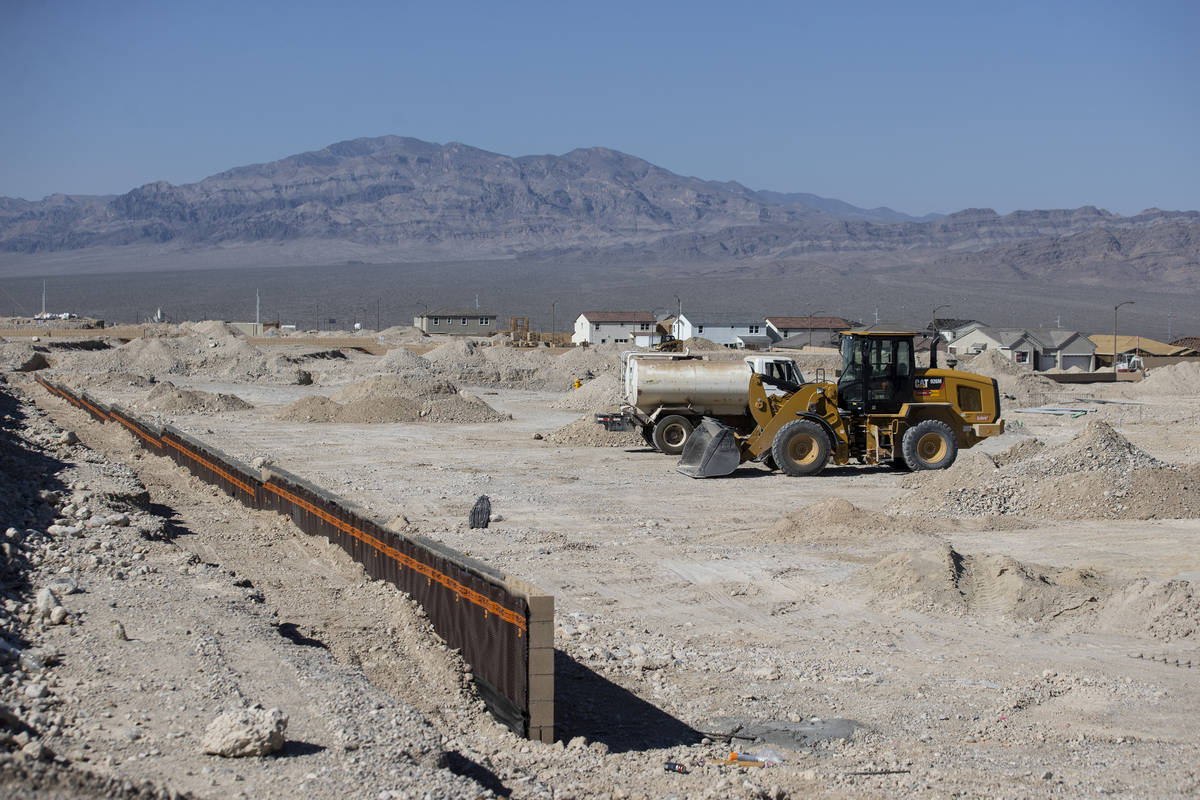 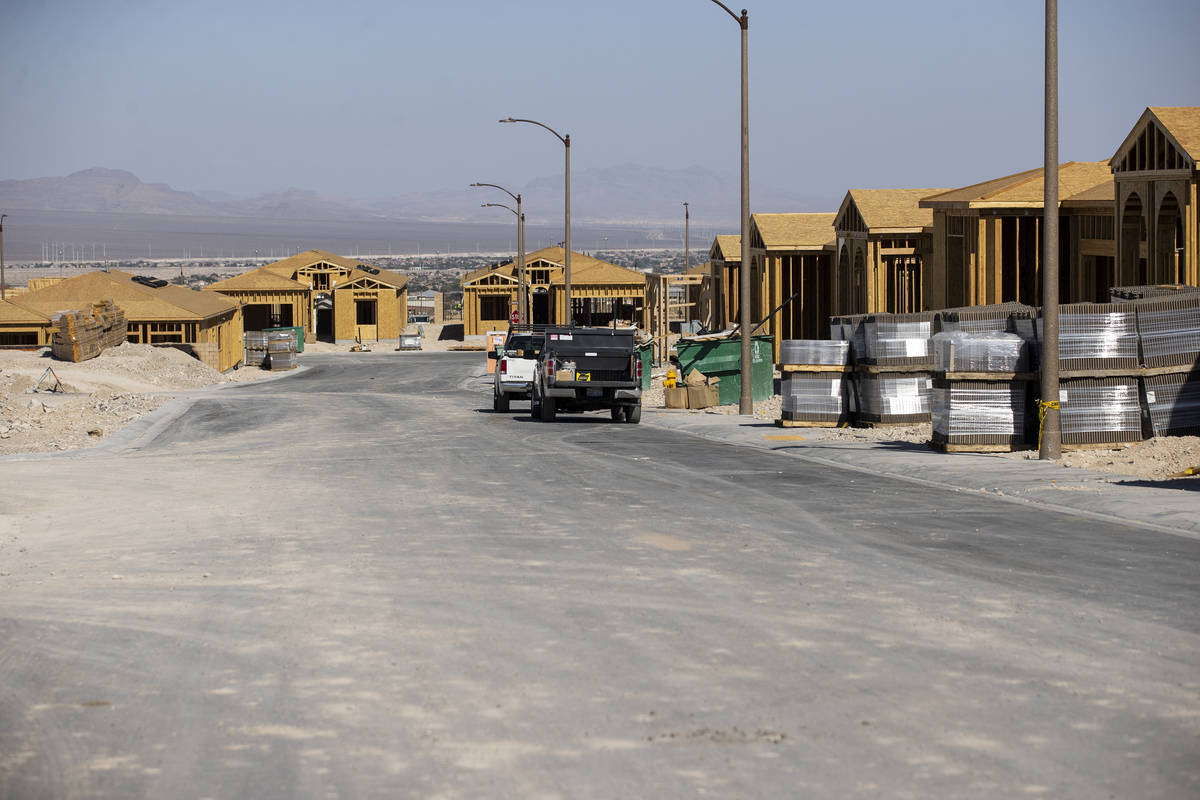 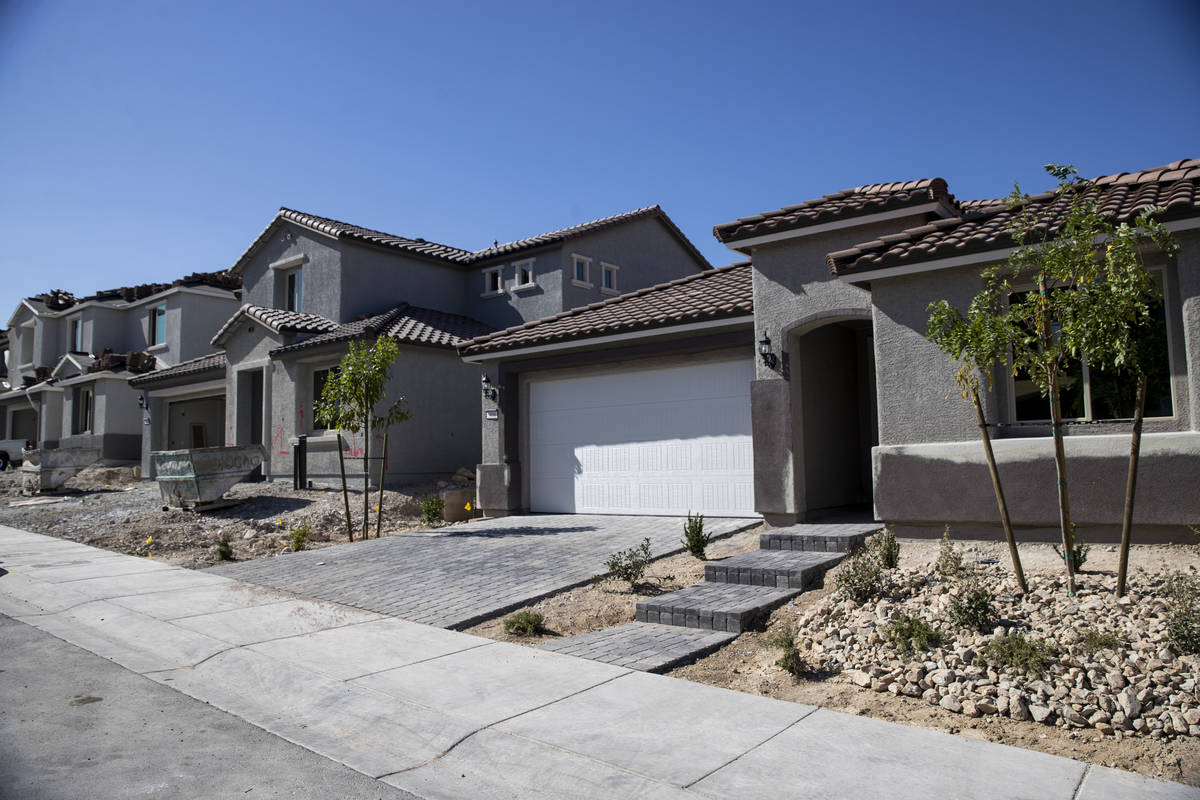 Almost any way you slice it, Las Vegas’ housing market is white-hot.

Homes are selling rapidly, prices are reaching all-time highs every month, and rents are skyrocketing. People are in a frenzy for housing, sparking affordability concerns and prompting more buyers than usual in the valley to look for homes in rural, less expensive Pahrump some 60 miles away.

So, how long can the hot streak last, and how will it all end?

Housing markets are always prone to ups and downs, especially in Las Vegas, and no boom lasts forever. But tumbling sales totals this spring were later reversed, and overall, the market is still flooring it, thanks largely to a prolonged period of cheap money that has let buyers stretch their budgets.

All told, Las Vegas-area homes are selling for nearly 42 percent over long-term trends, making it the ninth-most overvalued market in the nation, according to a new report from professors at Florida Atlantic University and Florida International University.

Vivek Sah, director of UNLV’s Lied Center for Real Estate, pointed out to me that value is relative. Like many things, real estate is worth only what someone is willing to pay for it.

The current price streak is not sustainable, Sah said, but he believes the market will taper off, not nosedive like it did a decade or so ago after an easy-money-fueled, investor-heavy buying binge.

For now, however, Las Vegas is seeing rapid sales and fast-rising, record-high prices.

The median sales price of previously owned single-family homes — the bulk of the market — was a record $405,000 in July, up nearly 23 percent from a year earlier, trade association Las Vegas Realtors reported.

Moreover, 89 percent of the houses that traded hands last month had been on the market for 30 days or less, compared with roughly 60 percent of the sales in July of last year.

Homebuyers are also paying record amounts for new construction. Builders’ median closing price in Southern Nevada was an all-time high of around $419,950 last month, up 13 percent from a year earlier, according to Home Builders Research.

Rents are climbing here at the second-fastest rate in the nation, and at an increased speed. In January, Las Vegas rents were up 6.7 percent from a year earlier, Zillow previously reported.

The current frenzy is by no means the same as the bubble some 15 years ago that, when it popped, saw home prices plunge and people across the valley lose their homes to foreclosure.

Builders put up far more homes back then, developers set out to pack the valley with condo towers, and resale house prices, when adjusted for inflation, were higher than they are now.

There’s no telling where Las Vegas’ market is headed today. But if prices fall, local homeowners can only hope they don’t have to brace for impact.