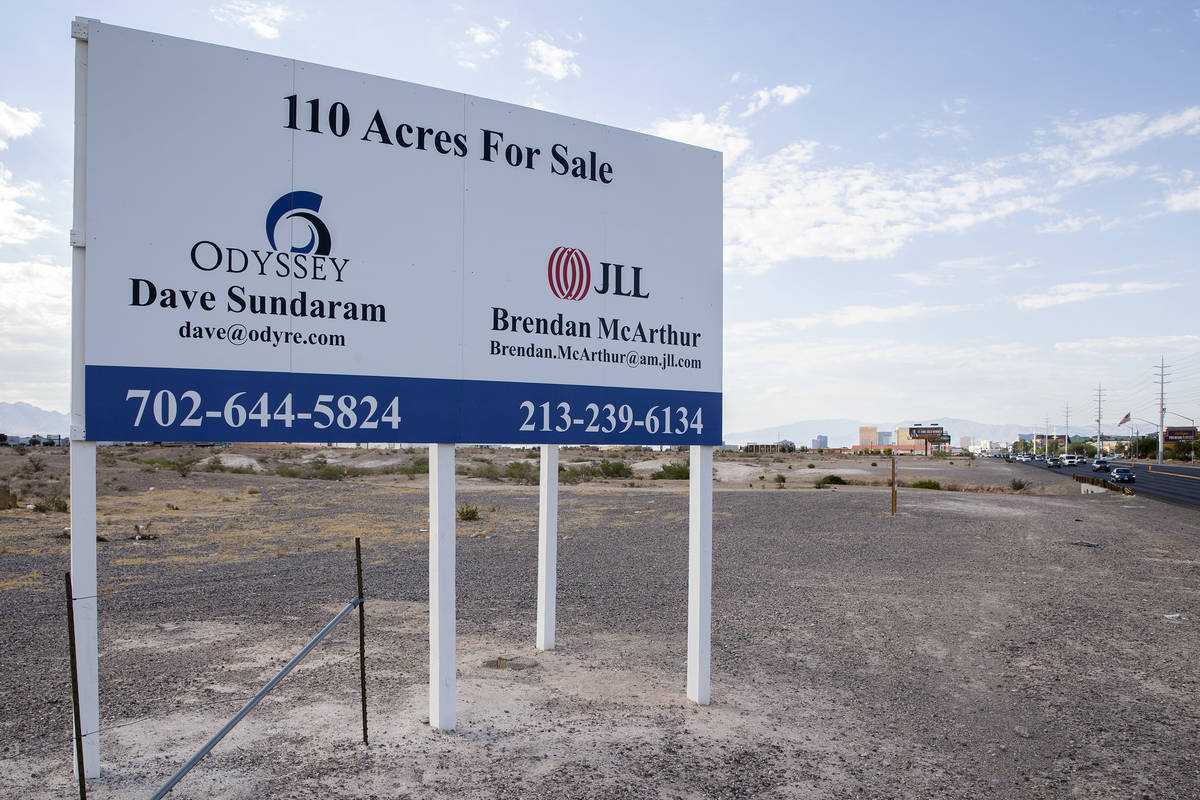 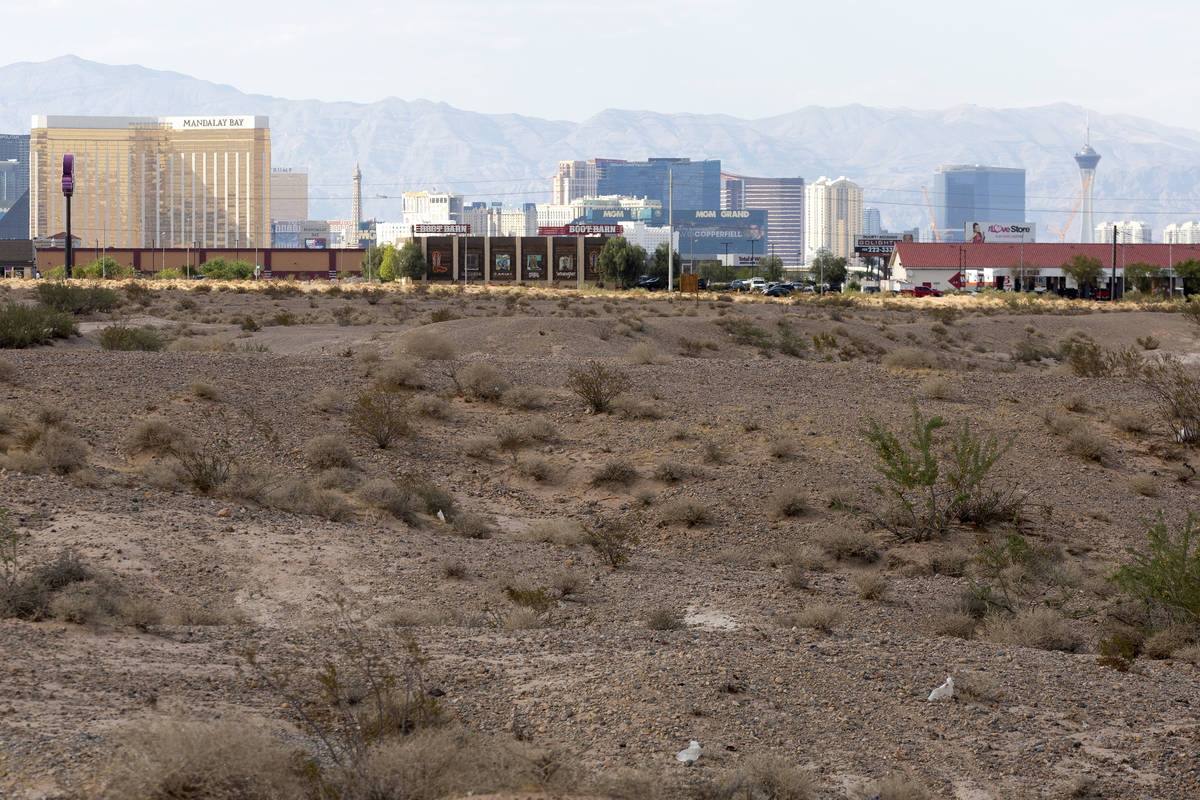 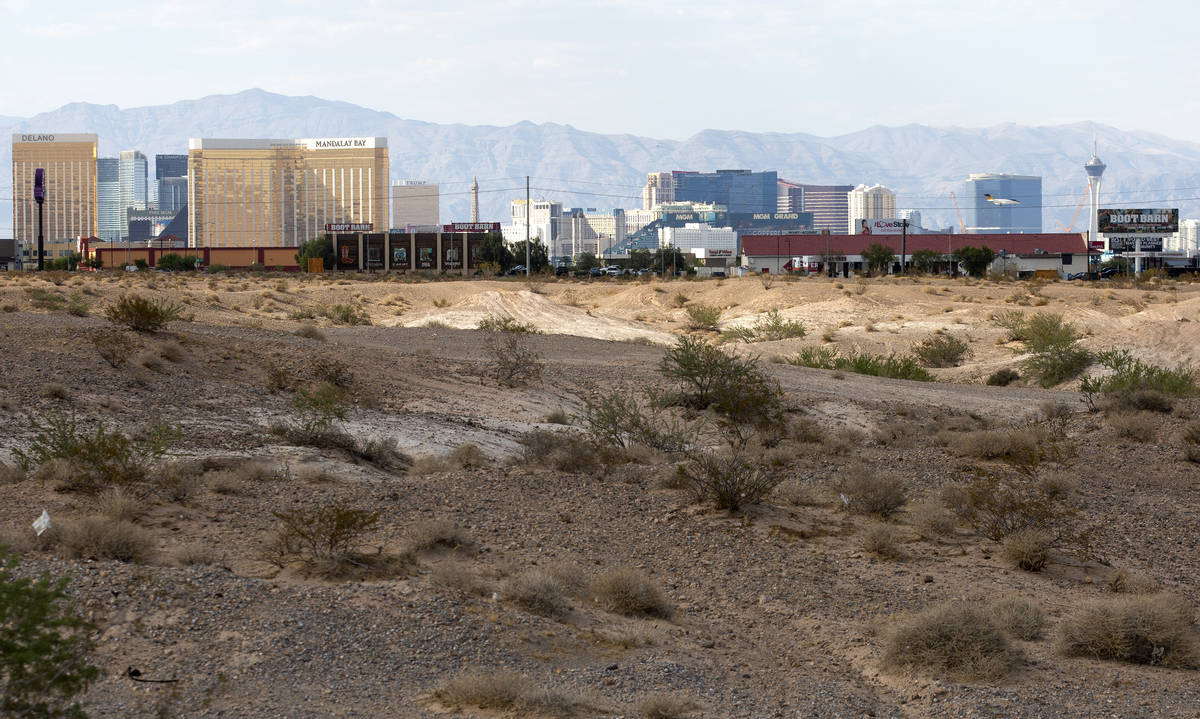 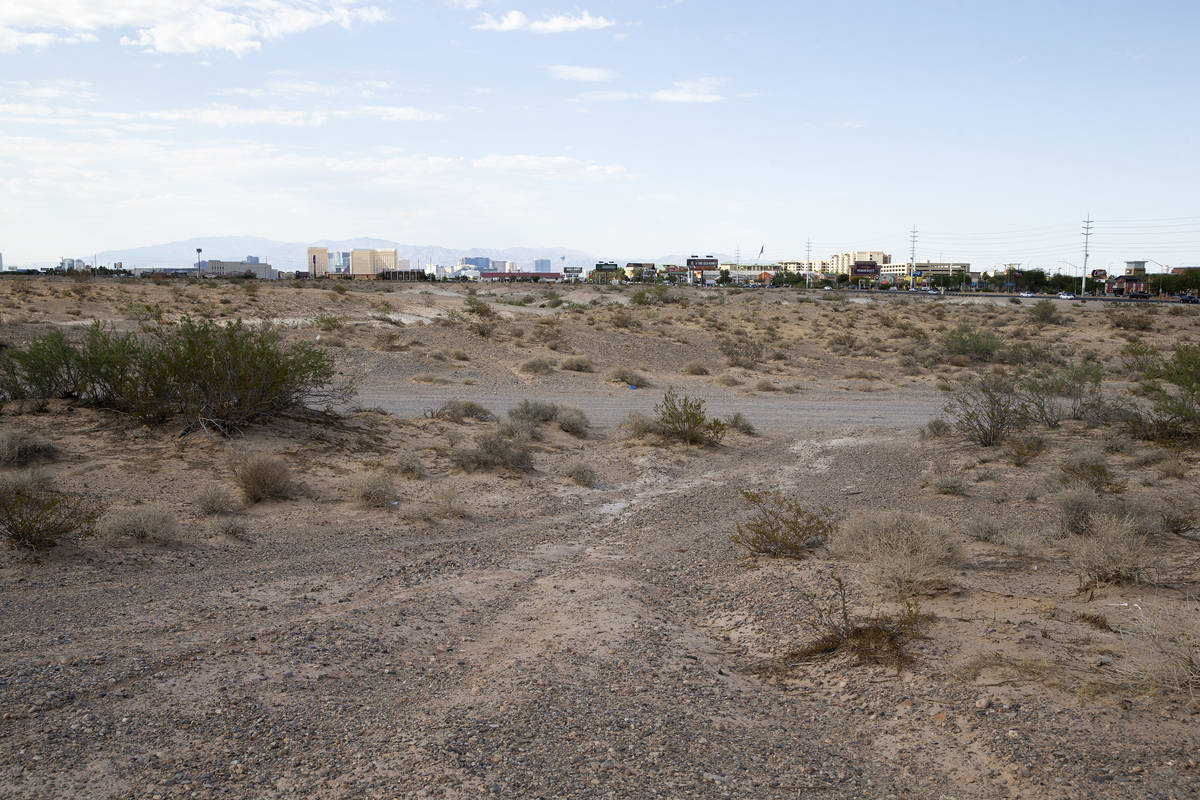 Las Vegas’ long-held dream of launching high-speed-rail service to our major tourism feeder, Southern California, took a big step toward reality with the recent purchase of 110 acres south of the Strip.

But like countless other plots of land around the valley, the stretch of desert now held by Florida train operator Brightline — and penciled in for a station — once saw another big vision come and go, leaving nothing to show for it.

Lone Star, led by billionaire founder John Grayken, got the green light just as Las Vegas’ economy was starting to emerge from the wreckage of the Great Recession. Construction was virtually at a standstill across the valley, and project representatives told county commissioners that it would not be built overnight.

Still, Lone Star is a private equity firm, not a company that is solely focused on developing new projects, and it’s not uncommon in Las Vegas for landowners to secure approvals with no intention of building anything. Instead, they might try to sell the land, possibly to someone who might construct something.

In a news release Tuesday announcing the purchase, Brightline did not say when it expects to break ground on the station. However, it said the train terminal will span 65,000 square feet and feature connections to “existing and planned” ground transportation systems.

Lone Star spokeswoman Christina Pretto told me the firm generally declines interviews, and she recommended contacting Odyssey Real Estate Capital chief executive Greg Johnson, whose firm was involved in the sale and worked on plans for the site for years.

In a draft news release provided by Johnson, Lone Star said it is “very pleased to see this site in Brightline’s hands.”

“The proposed rail project will be an incredible add to Las Vegas and help facilitate additional visitors to one of the greatest tourist destinations in the world,” Johnson said in the release.

Of course, this being Las Vegas, no real estate proposal is a sure thing. America’s casino capital has a long history of developers pitching big plans and never following through. Moreover, this isn’t the first time that people have looked to link Las Vegas to Los Angeles with passenger rail service.

As a Review-Journal editorial once put it, Southern Nevadans “should never lose sight of the fact that the teeming LA center of population is our No. 1 market,” and anything that “reduces the tourist flow from LA is going to hurt our economy.”

“Anything that speeds that flow, including something like a 300-mile-an-hour train riding on a cushion of air, has got to be a boon,” the paper said.