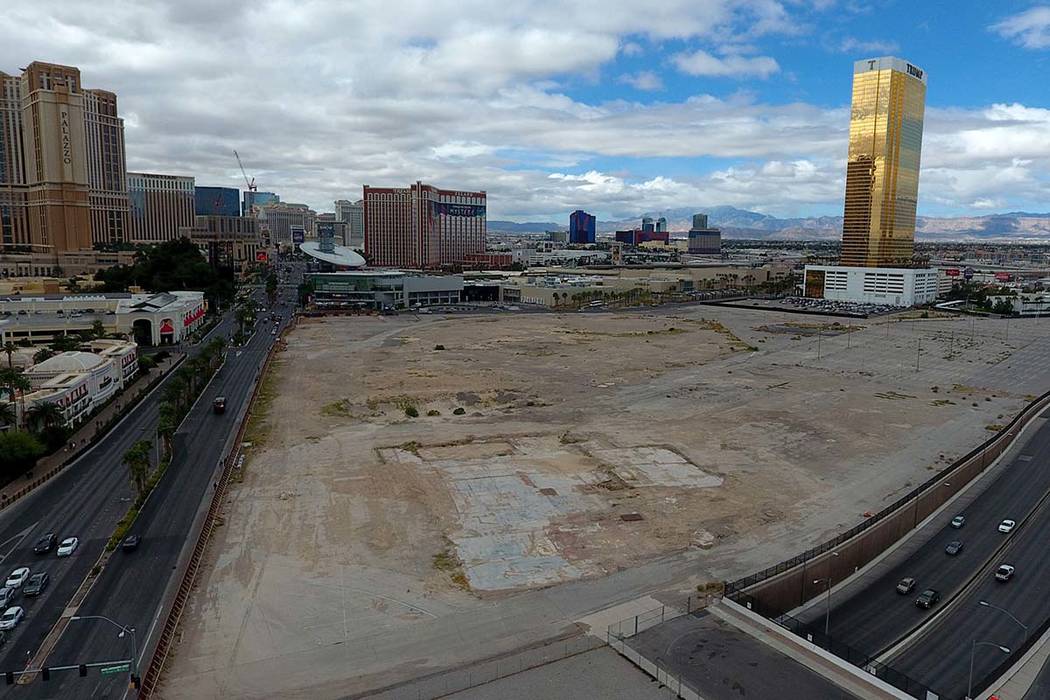 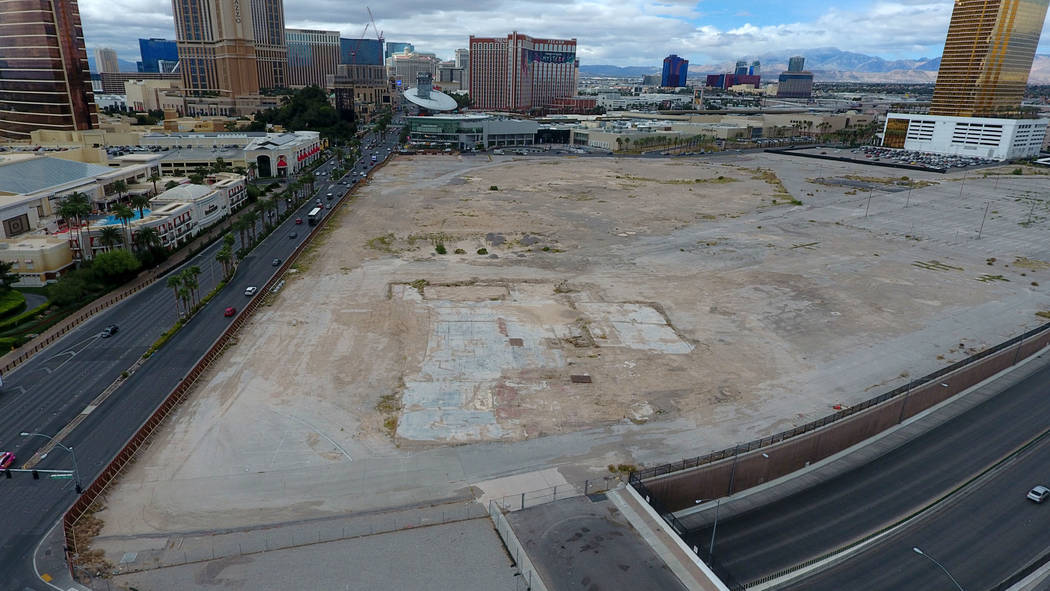 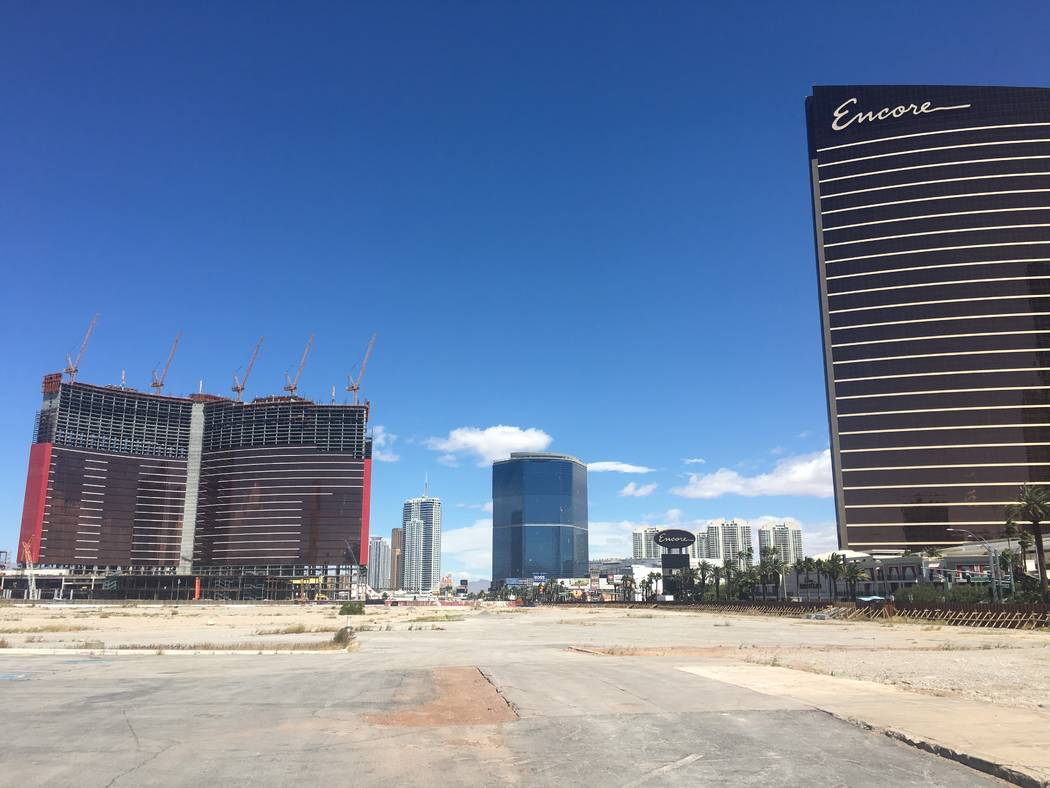 More than a year after buying Crown Resorts’ land on the Strip, Wynn Resorts has nixed a deal to buy the whole company.

Putting the kibosh on a rapid sequence of events, the Las Vegas casino operator said in a statement Tuesday morning, “Following the premature disclosure of preliminary discussions, Wynn Resorts has terminated all discussions with Crown Resorts concerning any transaction.”

Wynn abruptly called off the deal just hours after confirming in a Securities and Exchange Commission filing that it was in “preliminary discussions” with the Australian casino operator and did not plan to comment further “unless required by law.”

That followed Crown’s news release confirming it was in “confidential discussions” with Wynn about a cash-and-stock purchase of Crown, a deal worth more than $7 billion.

And all of this, we should note, got started after the Australian Financial Review broke news of Wynn’s buyout offer.

It’s unclear how, or if, the takeover would have affected tourism business in Las Vegas, where Crown doesn’t operate any casinos. Union Gaming analyst John DeCree figured Wynn’s offer was a “purely defensive” move, indicating the enlarged company would be a tougher buyout target.

But Crown’s largest shareholder, billionaire James Packer, has tried multiple times to build a megaresort on the Strip, including on the still-vacant land next to Fashion Show mall that Wynn purchased.

In 2007, not long before the economy crashed, Packer was part of a group that planned to build the 142-story Crown Las Vegas. The proposed height was later shaved, but the skyscraper never left the drawing board.

Also in 2007, Packer put $250 million into the company developing the Fontainebleau for a nearly 20 percent ownership stake. The blue-tinted tower, soaring 60-plus stories above Las Vegas Boulevard, was supposed to open in 2009.

Instead it went bankrupt that year, and billionaire Carl Icahn bought the mothballed project in 2010 for around $150 million.

The still-unfinished tower is now owned by New York developer Steve Witkoff, who last year unveiled its new name, The Drew Las Vegas, and an expected opening of late 2020.

A Packer-led group also acquired the former New Frontier site in 2014. It set out to build the 1,100-room Alon Las Vegas there, but Packer reportedly had trouble raising money, and Crown bailed on the project in late 2016.

A year later, Wynn announced that it was acquiring the Alon site and some adjacent property — about 38 acres total — for $336 million. But within a few months, its billionaire boss had a dramatic fall from power, and the company’s plans for the site remain unclear.

Four days later, The Wall Street Journal reported he had a decadeslong pattern of sexual misconduct. Wynn, who called the allegations “preposterous,” resigned as the company’s chairman and CEO on Feb. 6, citing “an avalanche of negative publicity.”

A Wynn Resorts spokesman did not respond to requests this week for an update on the former Alon property, which shows no signs of construction activity.

The company said in its annual report, filed in late February with the SEC, that it is “exploring various” project opportunities for the 38 acres and that it “expects to use this land for future development.”

It did not elaborate.