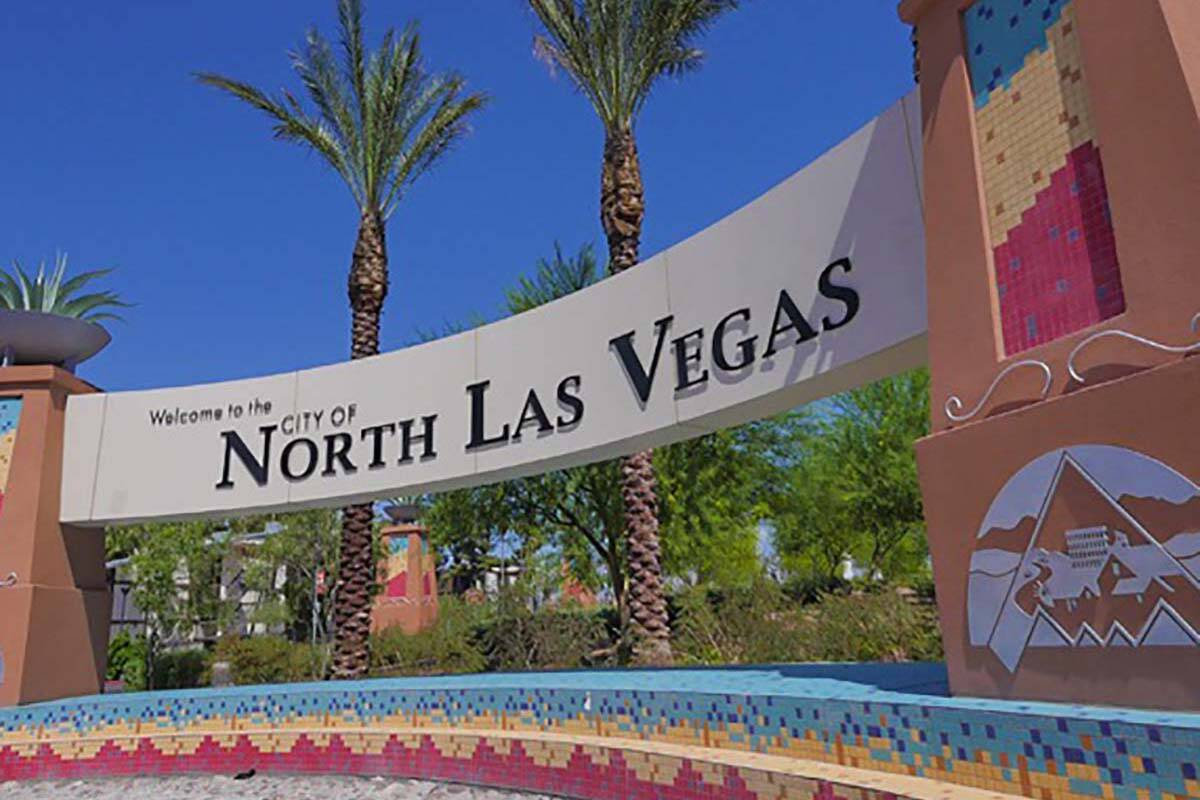 Based in Vancouver, British Columbia, the company manufactures sustainable packaging such as takeout food containers and utensils that are certified compostable and plant-based.

The manufacturer plans to hire more than 120 employees at its 114,000-square-foot facility, located at 5445 E. North Belt Road, while investing $30 million in its first three years. It expects to begin operations at the facility late spring 2022.

CEO and founder Douglas Horne said in a new release that support from the city of North Las Vegas and state officials helped the firm secure a location.

“We look forward to serving our growing customer base in the Western U.S. and rapidly expanding the production of our American-made, sustainable food packaging solutions,” he said.

“Evanesce is another big win for North Las Vegas, landing a forward-thinking company that will create good jobs for our residents and continue to reshape and diversify the economy of Southern Nevada,” Lee said in a press release.