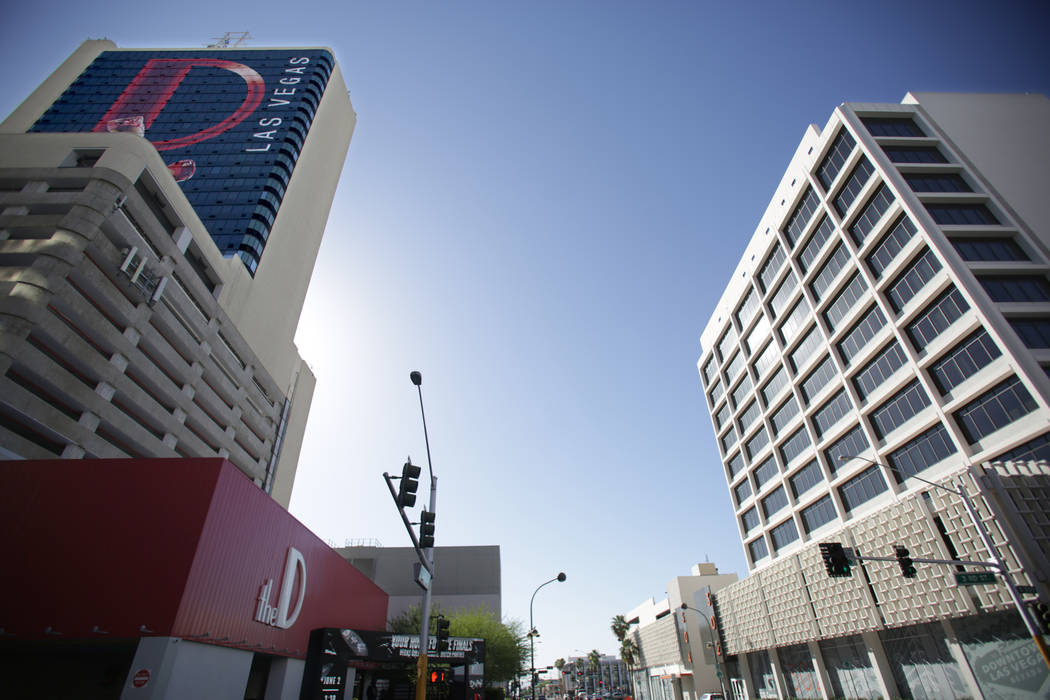 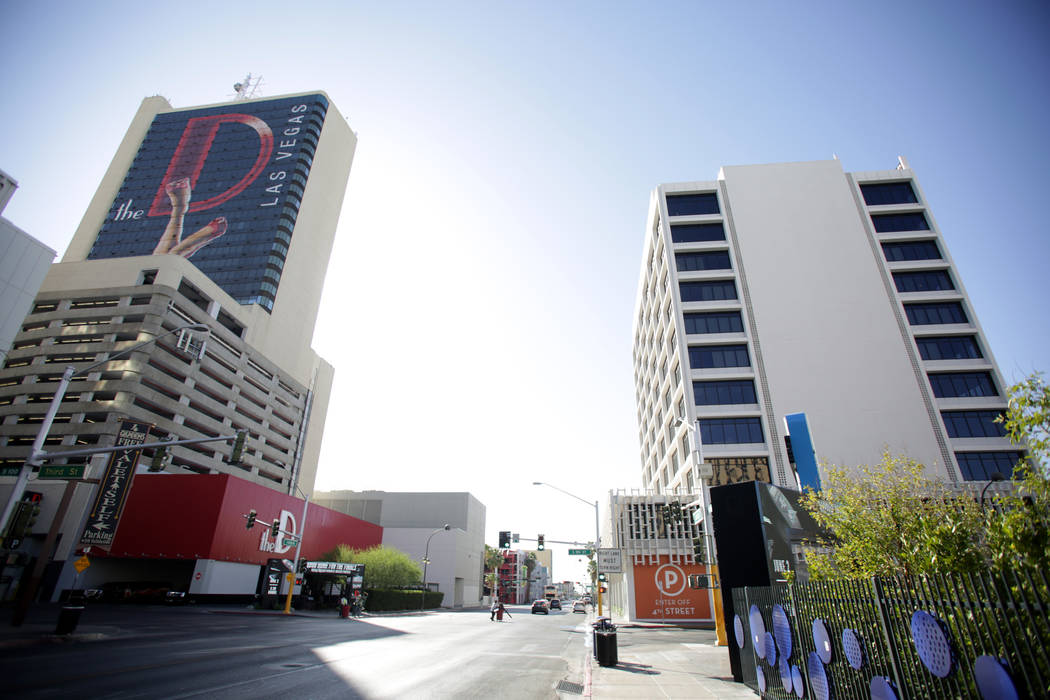 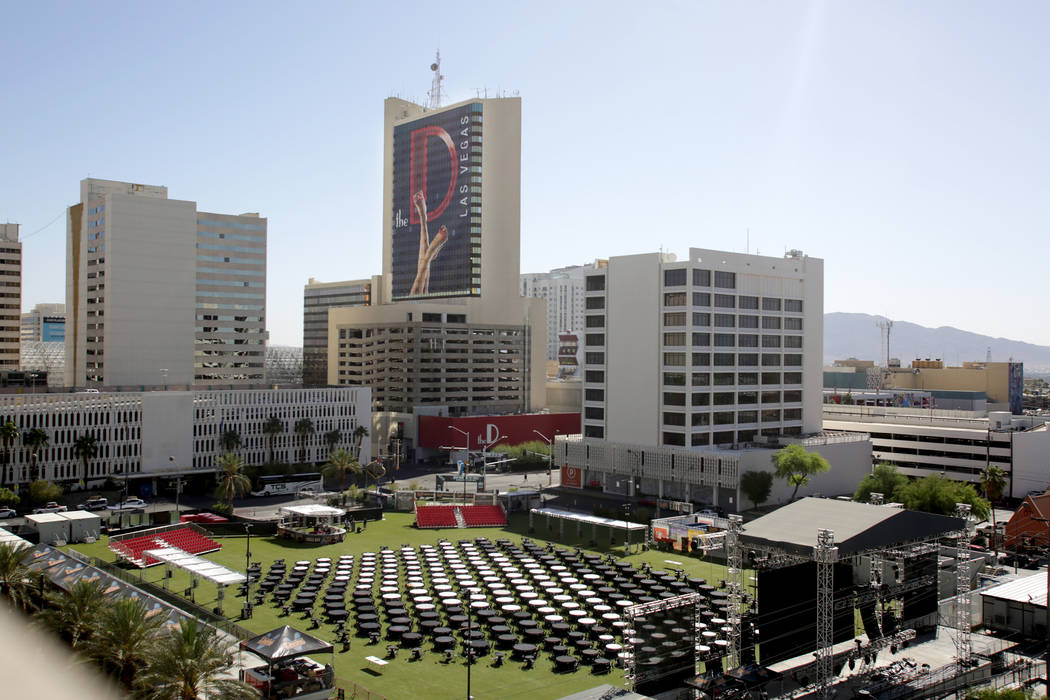 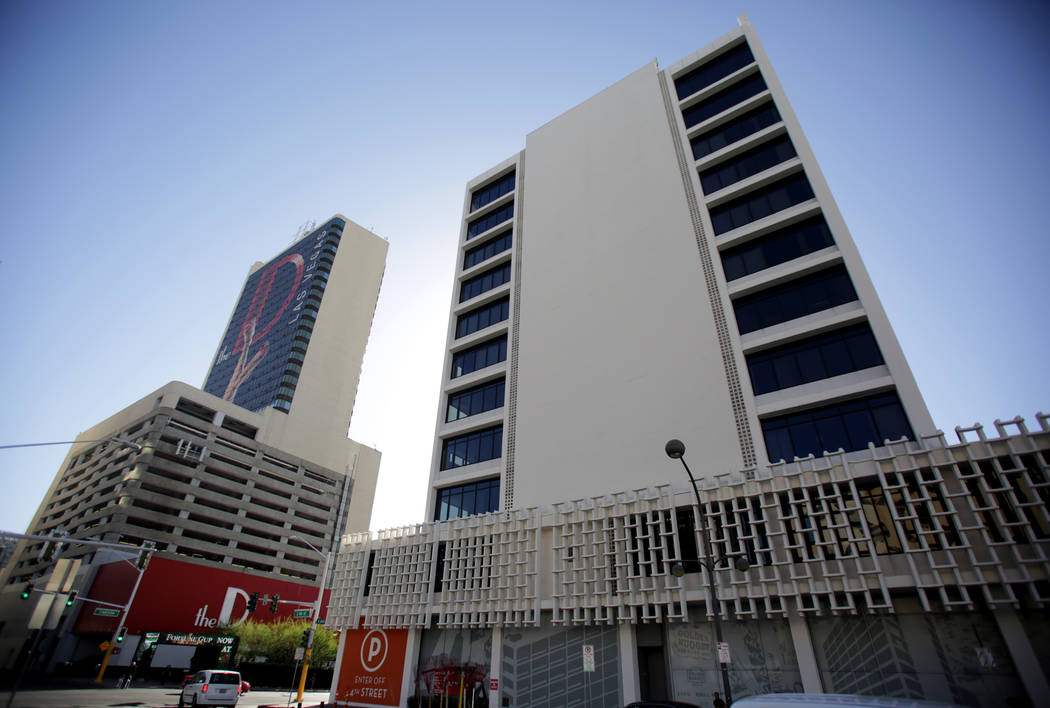 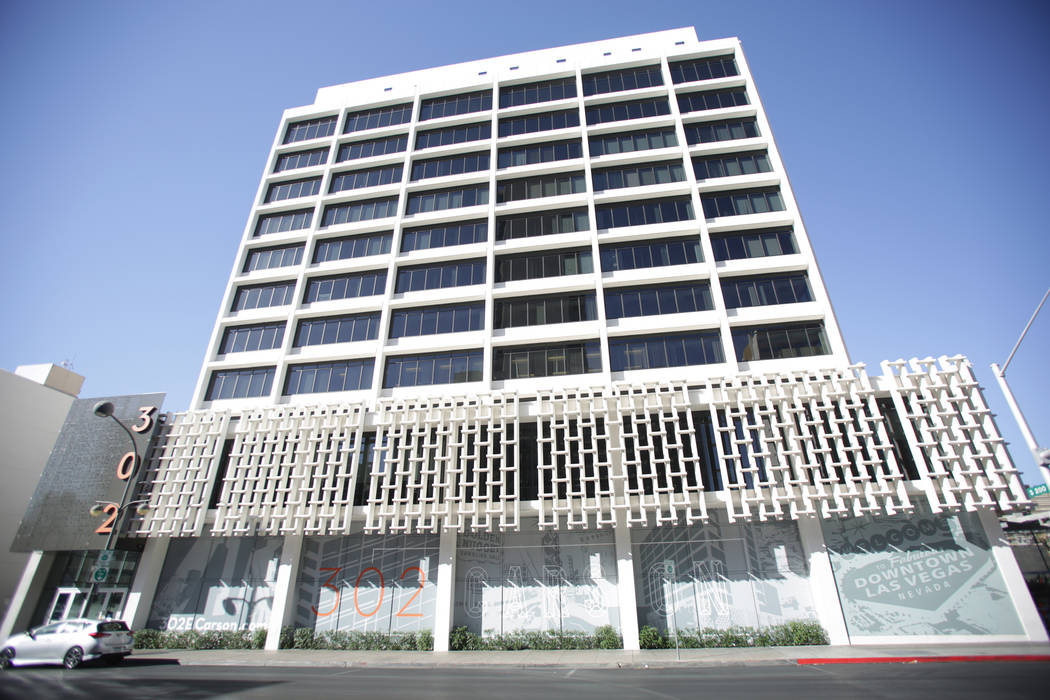 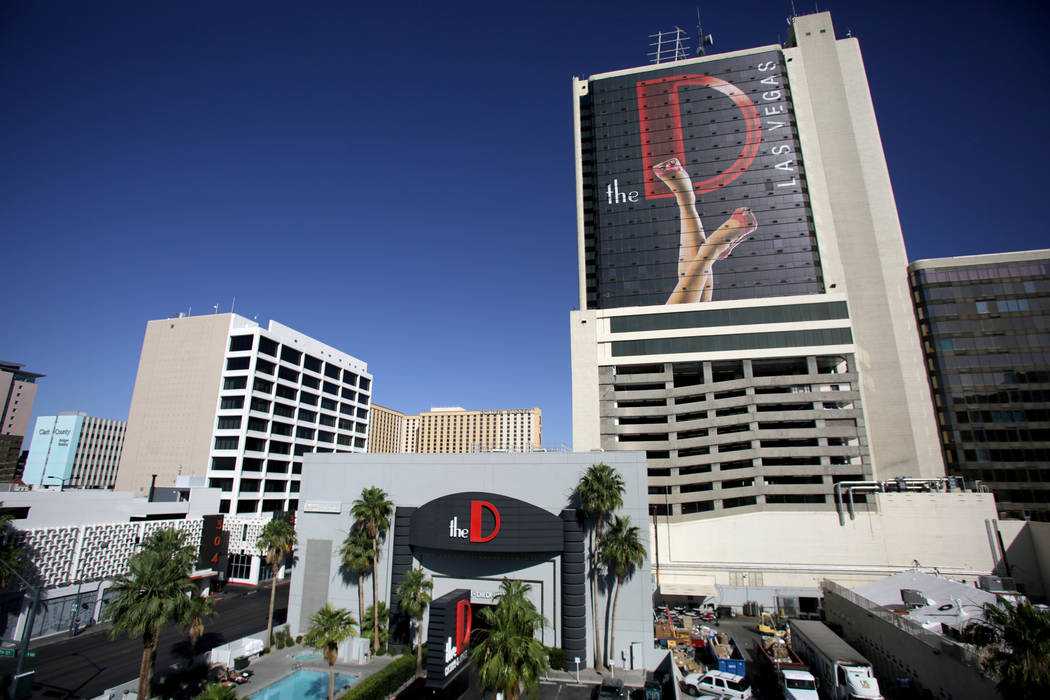 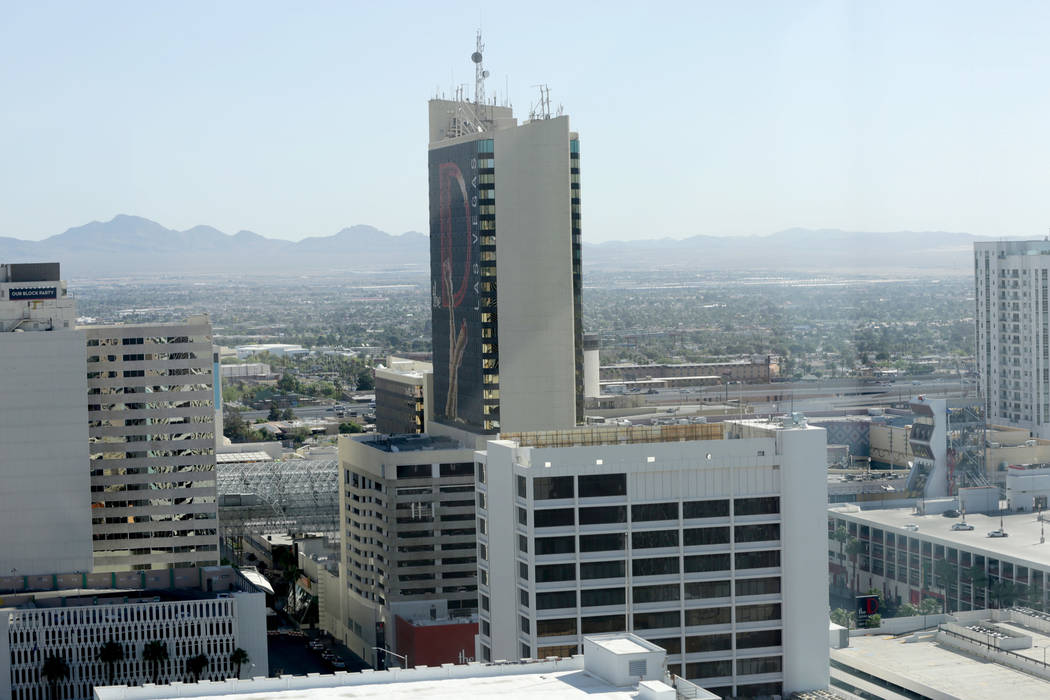 The office building, at Carson and 3rd Street, is across from the Stevens-owned D Las Vegas in one direction and the Downtown Las Vegas Events Center in the other, which he also owns.

It’s unclear what he plans to do with his new holdings, which have traded hands several times over the years. But the purchase comes as Stevens, who also owns downtown’s Golden Gate, plans to build a 777-room hotel-casino along the Fremont Street Experience, downtown’s first ground-up resort construction project in years.

The deal also mirrors one from a dozen years ago, when the owner of Fitzgeralds, as the D used to be known, purchased the office building – and the buyer, like Stevens, had Michigan roots.

Angela Ciciriello, director of advertising and public relations at the D and Golden Gate, said in an email that “we have no comment on this particular purchase at this time.”

Brokerage firm Newmark Knight Frank announced May 29 that the office building and garage had been sold. Newmark said it represented the seller, HighBrook Investors, but did not disclose the buyer.

Newmark broker Brunson Howard, who worked on the deal, said the building’s occupancy rate is in the high-70 percent range.

The office building was constructed in 1965 and underwent an $11.5 million renovation that finished in 2010. It was in the news in 2014 when police raided the Las Vegas constable’s office there, as part of an investigation into a secretly recorded phone call between former Constable John Bonaventura and former Clark County Commissioner Tom Collins.

The building’s prior landlords include the late Don Barden, who owned Fitzgeralds and acquired the office structure in 2006. “This indicates our faith in downtown Las Vegas,” he said at the time.

Barden grew up poor near Detroit, the great-grandson of a freed slave, and owned other casinos outside Nevada, according to reports. He died in 2011 at age 67, and Stevens, who is also from Michigan, acquired Fitzgeralds through a probate court sale.