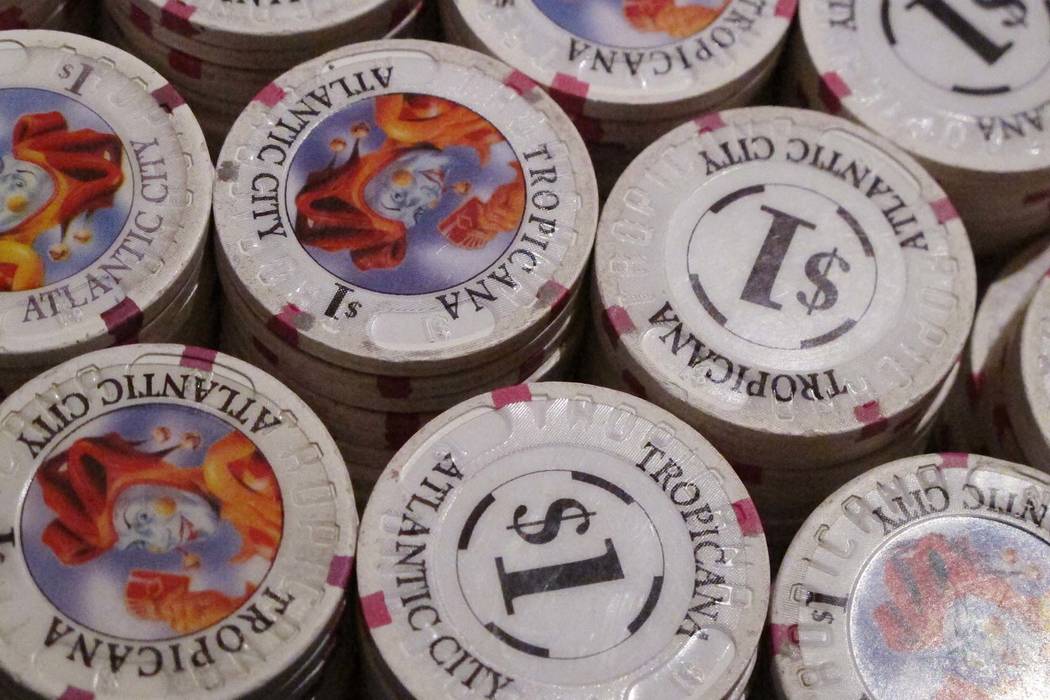 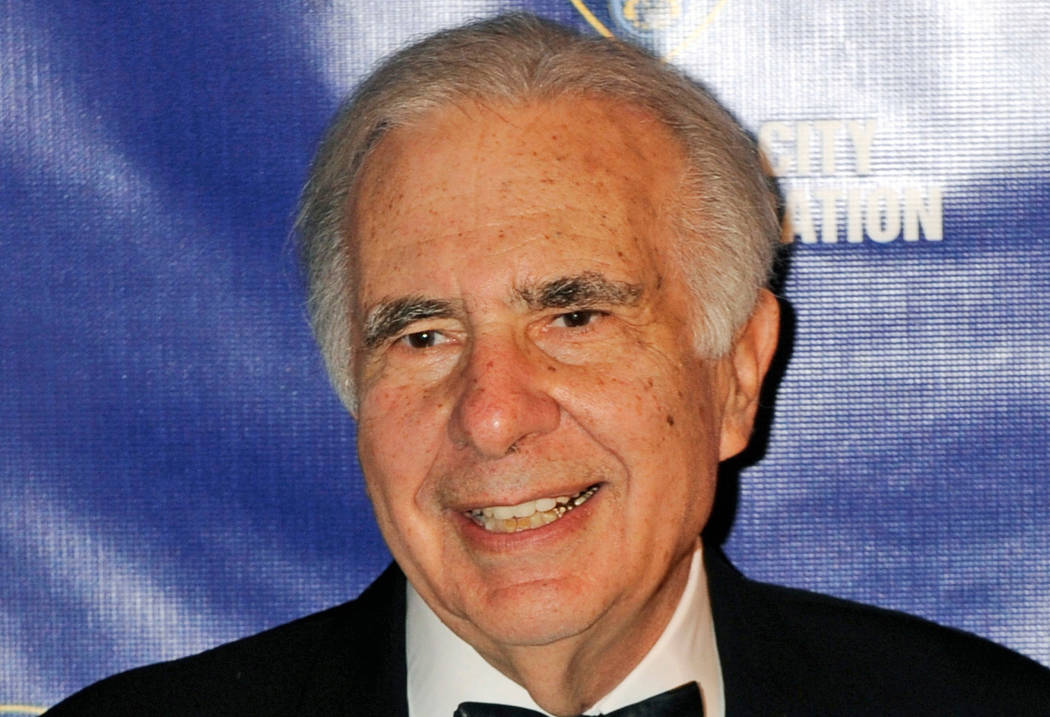 Las Vegas-based Tropicana, a subsidiary of Icahn Enterprises, owns eight casinos, including two in Nevada. The Nevada properties are South Lake Tahoe’s MontBleu and Tropicana Laughlin, but not the Tropicana resort on the Las Vegas Strip, which is owned by Penn National Gaming.

Under terms of the deal, Icahn’s Gaming and Leisure Properties will pay $1.21 billion, excluding taxes and expenses, for substantially all of Tropicana’s real estate and enter into a master lease with Eldorado for the acquired real estate and that Eldorado will fund the remaining $640 million of cash consideration payable in the acquisition. The deal is expected to close by the end of 2018.

Eldorado, a major player in downtown Reno properties, already owns casinos in Colorado, Florida, Iowa, Louisiana, Mississippi, Missouri, Ohio, Pennsylvania and West Virginia as well as in Nevada. With the Tropicana acquisition, Eldorado would expand into Indiana and New Jersey in addition to adding properties in Nevada, Louisiana, Missouri and Mississippi.

Eldorado is acquiring seven of the eight casinos in Tropicana’s portfolio, not taking an operation in Aruba that will be sold separately prior to the deal closing. Company officials said they felt the Aruba property was not worth acquiring.

When the transaction is completed, Eldorado would have about 26,800 slot machines and video lottery terminals similar to slots, more than 800 table games and 12,500 hotel rooms.

“We have identified $40 million of synergies that we expect to realize in the first year of our ownership,” he said. “We believe the financing structure for the transaction, which includes the participation of a real estate investment trust, represents an innovative means to drive growth and add value for our shareholders while maintaining financial flexibility as we continue to own the majority of the underlying real estate across our remaining property portfolio.”

Carano said the Tropicana portfolio is in good condition and the company has no significant capital investment planned.

Icahn said that when he acquired an interest in Tropicana in 2008, it was bankrupt yet undervalued. “By hiring a great CEO in Tony Rodio and a great management team, and by reinvesting every single penny of profits back into the company, we turned Tropicana into a great casino company,” he said.

The announcement pushed Eldorado Resorts’ shares up more than 16 percent Monday, closing at $41.50.