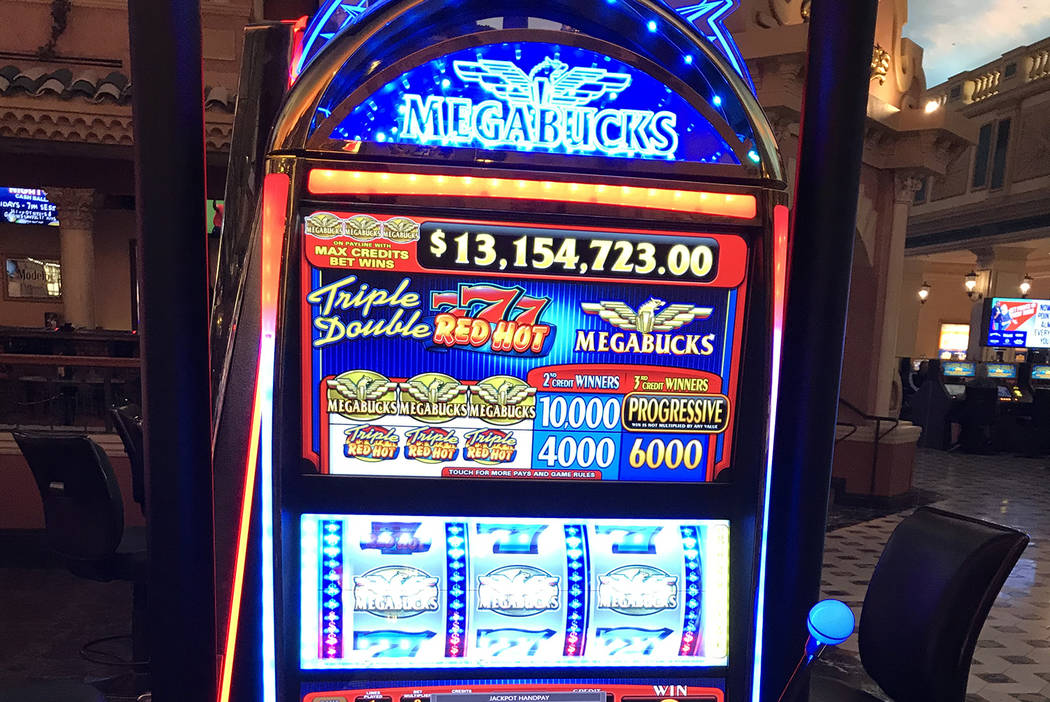 A hotel guest struck it rich Sunday, hitting a $13.2 million Megabucks jackpot after just a couple of minutes of play on a machine at Sunset Station in Henderson.

The player, who holds a platinum-level Boarding Pass card, inserted $40 and began playing the slot machine at 8:28 a.m. “Within two minutes of playing the $3 maximum bet machine, the $13-million plus jackpot hit,” Nelson said in an email.

The winner has been a hotel and gaming guest of Sunset Station and Boulder Station over the past few years, Nelson said.