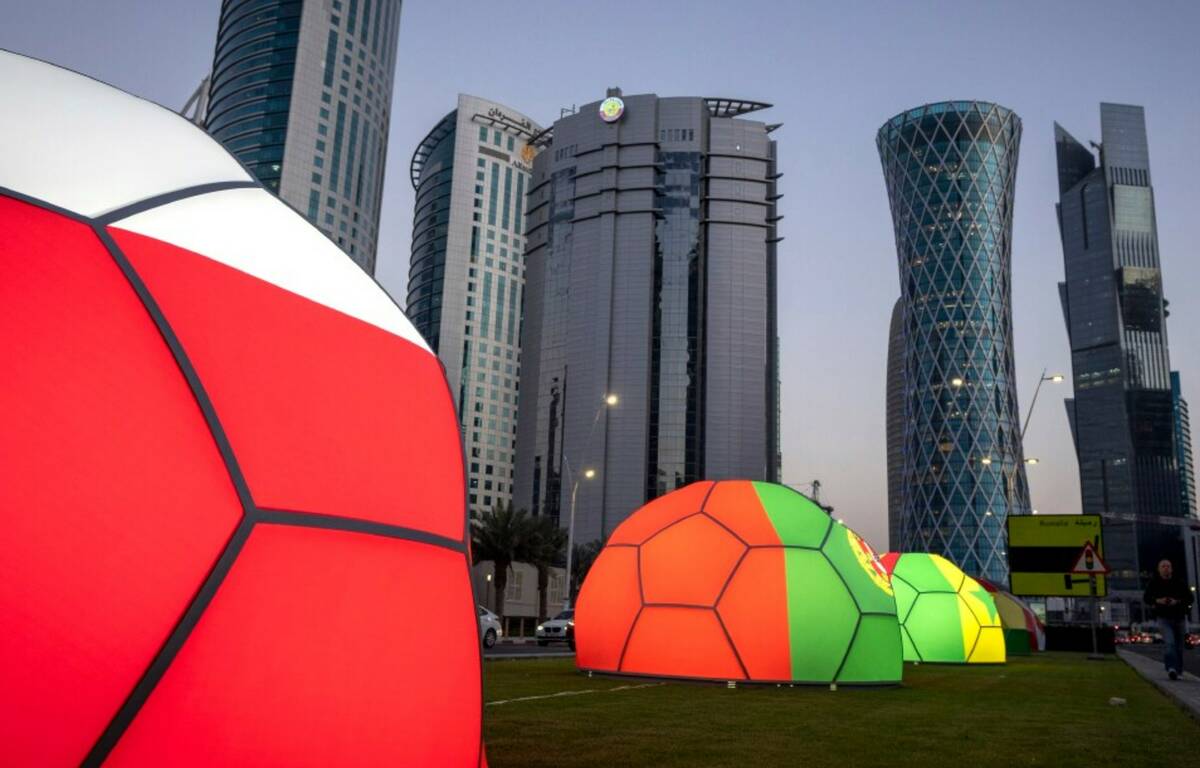 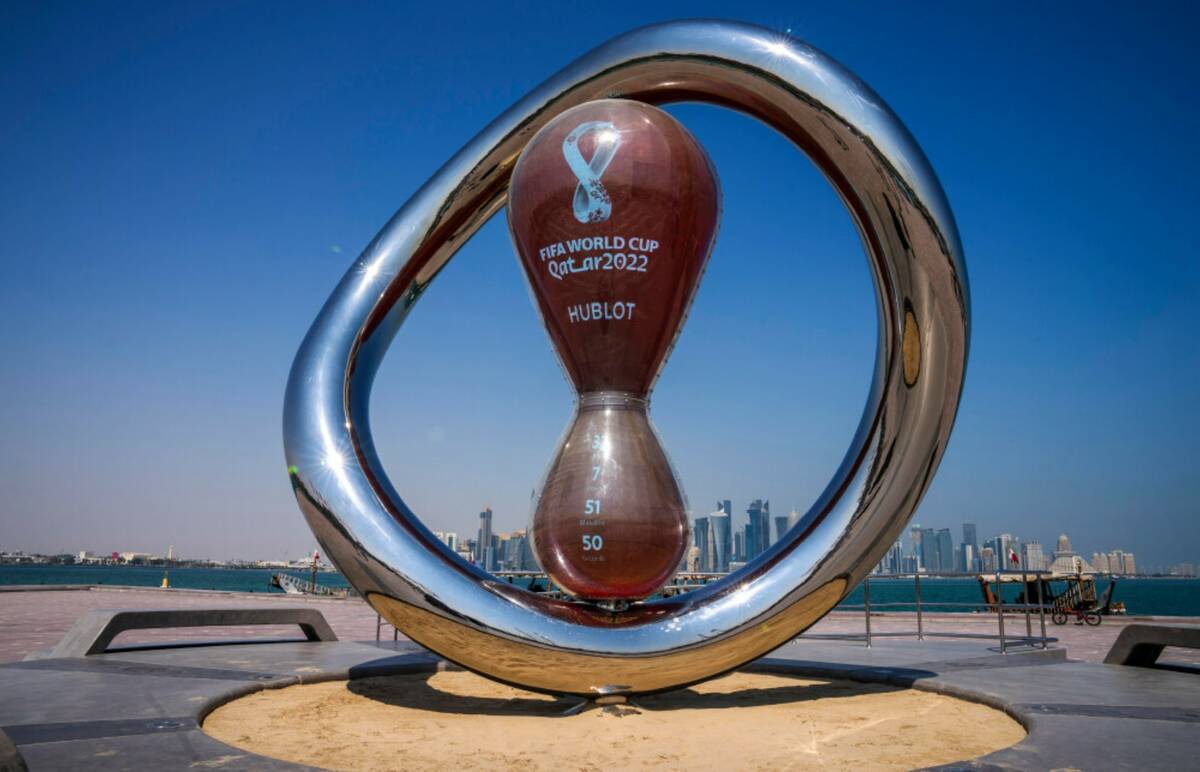 The first of 64 matches involving 32 teams begins Monday in the host country of Qatar. The final match will be played Dec. 18.

Because the World Cup is conducted every four years, this year’s tournament will be the first one after sports betting became widely available to the public in 31 states and the District of Columbia, after the U.S. Supreme Court overturned the Professional and Amateur Sports Protection Act in 2018.

Legal wagering is currently available to 132 million Americans in their home states compared with only 10 million during the 2018 World Cup, when only three states, including Nevada, featured live, legal markets.

“As the first World Cup with widespread availability of legal sports betting, this will certainly be the most bet-upon soccer event ever in the U.S.,” said AGA Senior Vice President Casey Clark.

According to the AGA, unlike other major events like the Super Bowl and March Madness that have significant casual betting components, including bracket or squares contests, the vast majority of World Cup bettors, 72 percent, plan to place traditional bets either online, with a bookie or at a physical sportsbook.

Earlier this year, the AGA estimated that 45 million people would bet $3.1 billion on March Madness and 31.4 million would wager $7.6 billion on Super Bowl LVI in Southern California in February.

The association based its World Cup estimate on an online survey of 2,213 adults conducted by Methodology Morning Consult on behalf of AGA between Nov. 3-5.

Results of the survey indicated that betting on the World Cup will skew toward a younger demographic than for other major sporting events.

Other survey results include:

— Three in 10, 29 percent, of American adults who plan to watch the World Cup intend to wager on the tournament.

— While Brazil is the favorite to win the event, if they were given $50 to bet, most Americans would put their money on the United States (24 percent) to win the World Cup, followed by Brazil (19 percent), Argentina (17 percent) and Germany (10 percent).

The American team, in the World Cup’s Group B that includes England, Wales and Iran, begins play against Wales on Monday.

The survey said 3.5 million, or 17 percent, plan to place a bet as part of a paid pool or fantasy contest and 6 million, 29 percent, will pursue a casual bet with a friend.

The survey also found the majority, 78 percent, of U.S. World Cup bettors say it’s important for them to place their bets legally, which the AGA said should also add to them betting more responsibly.

“As the World Cup kicks off, anyone getting in on the action should have a game plan to bet responsibly,” Clark said. “That means setting a budget, keeping it fun, learning the odds and playing with legal, regulated operators.”