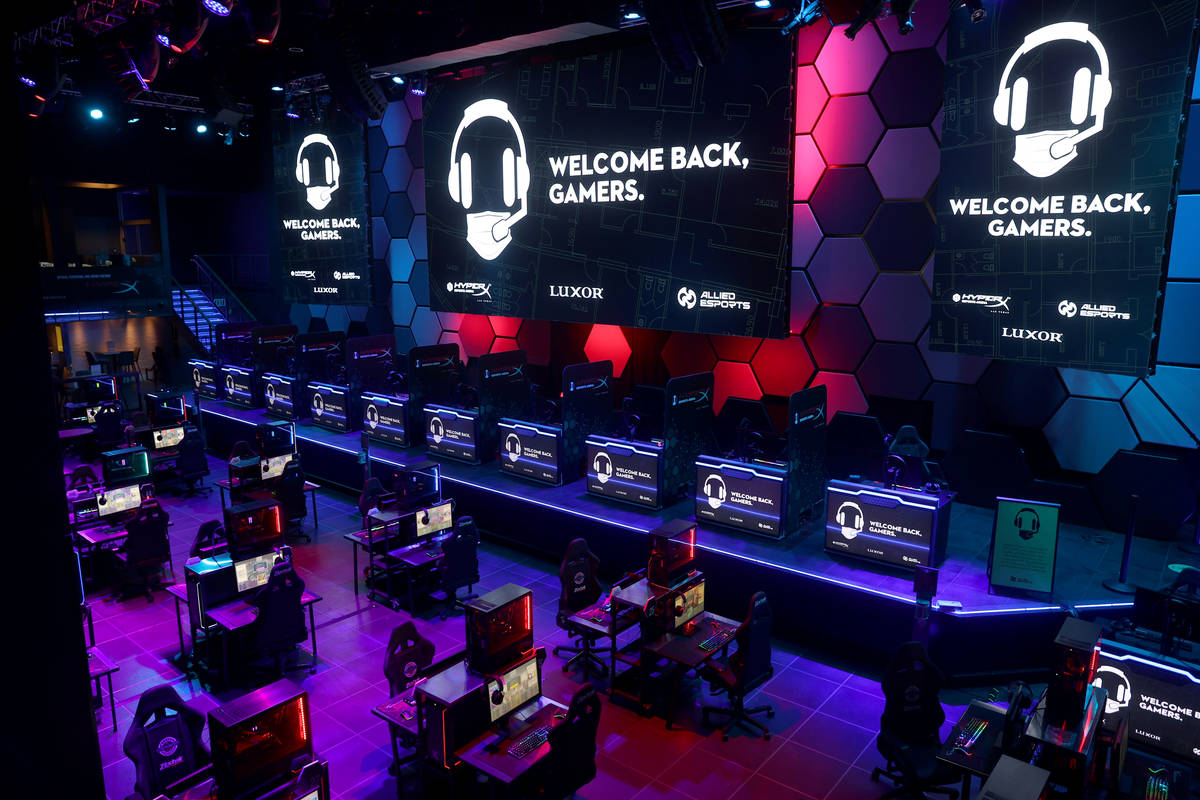 While butts in seats supported Allied Esports Entertainment Inc. before the pandemic, eyeballs on screens have carried the gaming company in recent months.

Allied Esports, the parent company that runs HyperX Esports Arena Las Vegas inside Luxor, reopened in June following a pandemic-spurred closure earlier this year. The arena is running at 35 percent less capacity than prior to the pandemic, with reduced operating hours and with sanitation measures, Allied Esports CEO Frank Ng told investors Monday on an earnings call. Though its in-person events were limited due to COVID-19 restrictions, the company has found success shifting its attention online, he said.

“Since opening, the demand we have seen for our weekly tournaments is very encouraging,” Ng told investors.

The company hosts weekly “Fortnite” and “Mario Kart” tournaments, which each drew more viewers during the third quarter than January through March. The number of unique viewers on Fortnite was up 1,144 percent in the third quarter compared to the first quarter while Mario Kart was up 136 percent.

Additionally, Allied Esports saw significant online growth in its World Poker Tour side of the business, Ng said. It’s a strategy shift to online that was already in the works prior to the COVID-19 pandemic, company executives told investors.

The company hosted its first-ever World Poker Tour World Online Championships on partypoker from July to September. The championships were “a phenomenal success with $100 million in guarantees in the festival” and five champions crowned, the company said in its earnings statement. The tournament had 285,000 total entries and garnered more than 3.5 million views on Facebook and more than 5.2 million impressions on Twitter, marking the World Poker Tour’s biggest social media footprint for a single event, the company said.

Stock prices for Allied Esports (traded as AESE on the Nasdaq) fell 6.81 percent to about $0.99 per share at closing time. They rose to $1 per share in afterhours trading.