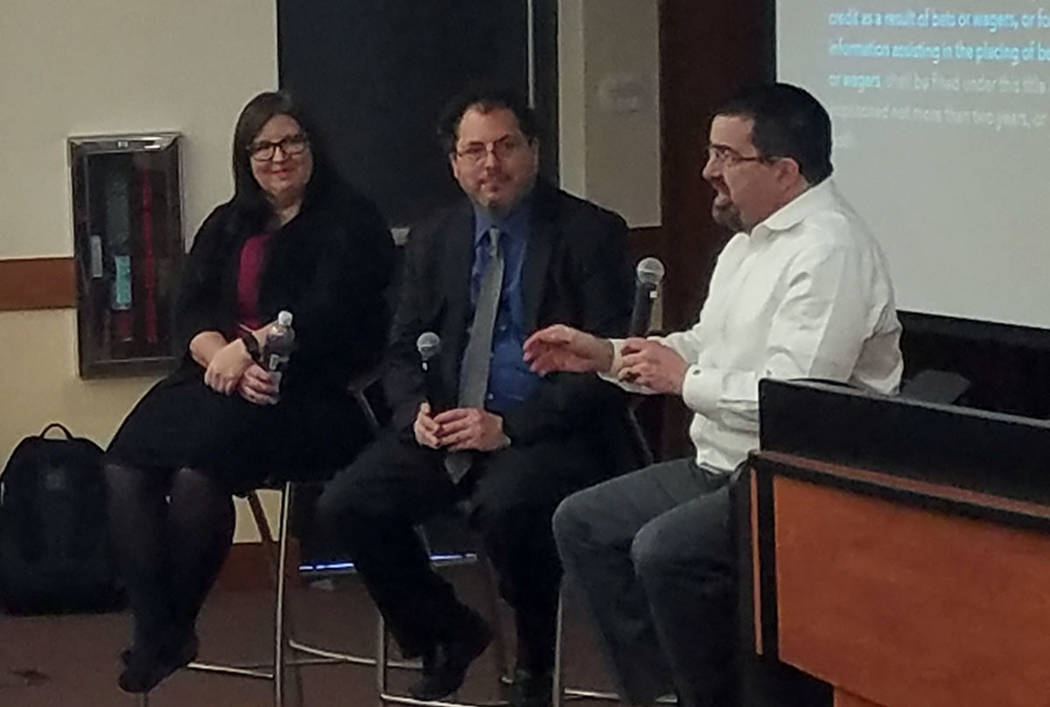 Big changes could be on the horizon for the gaming industry if the January reinterpretation of the federal Wire Act becomes a U.S. Justice Department mandate.

But how likely is that to happen?

Broadly, the reinterpretation could further restrict internet gambling. The Justice Department reversed some of the stances the it made in 2011, when it interpreted the law to ban sports betting but enabled interstate poker play and lottery sales. The new interpretation bans all forms of interstate betting, including sports wagering, and also includes other gambling-related interstate communications.

But a lot can happen between now and June 14, the date the Justice Department’s 90-day implementation calendar and an added 60-day extension concludes.

The New Hampshire Lottery and one of its suppliers already have filed lawsuits against Attorney General William Barr and the Justice Department to block implementation of the new interpretation and the states of Pennsylvania and New Jersey are gathering research for a potential lawsuit.

UNLV law professor Anthony Cabot, a distinguished fellow in gaming law, said regardless of which side wins in the New Hampshire case, an appeal is almost inevitable.

State gaming regulators nor any individual casino companies have indicated whether they would challenge the Justice Department edict. Multiple appeals court cases could lead to a U.S. Supreme Court showdown.

Cabot said the New Hampshire cases directly address the interpretation’s possible effects on internet communication to transmit information on wagers. The attorneys general of Pennsylvania and New Jersey sent a letter to the Department of Justice asking that the new interpretation be withdrawn.

New Jersey Attorney General Gurbir Grewal also has made a Freedom of Information request for records showing a relationship between private casino interests who oppose internet gaming and the new opinion.

He was joined in the presentation by adjunct professors Jennifer Roberts and Gregory Gemignani, who both explained the history of the Wire Act from the 1950s when it was passed as a means to fight organized crime and illegal gambling.