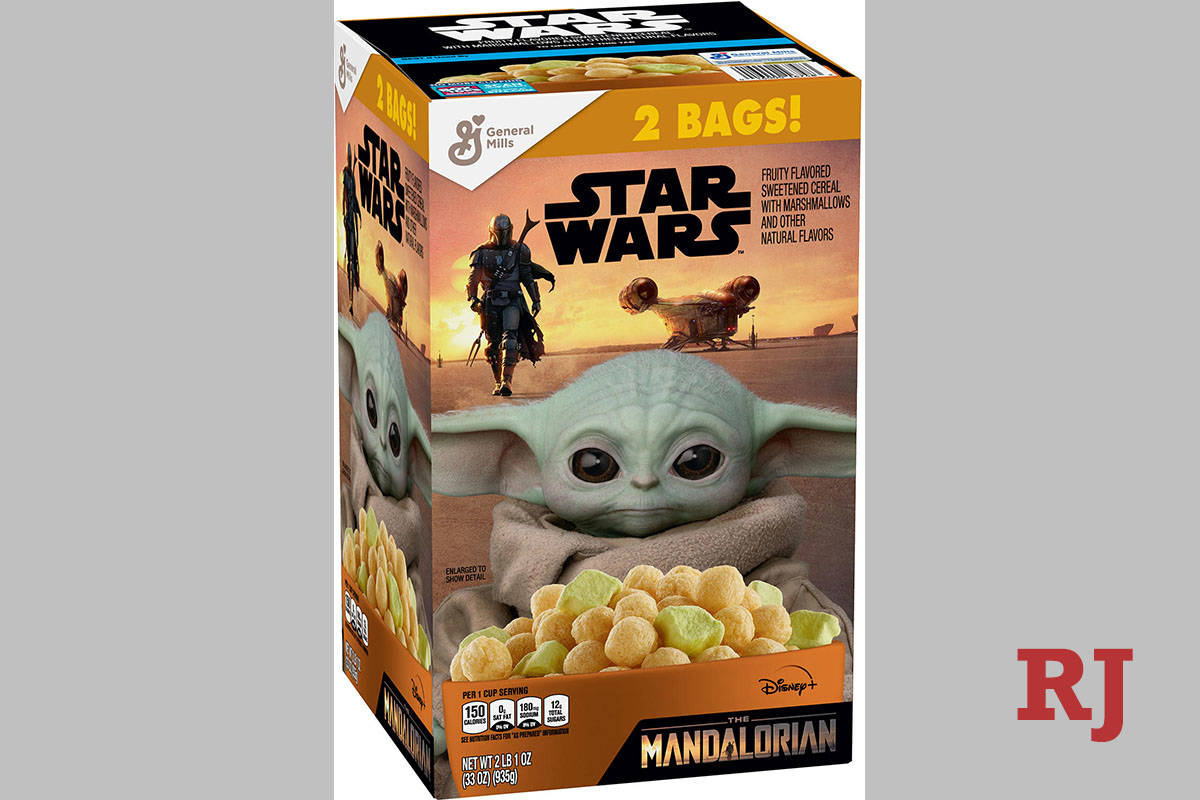 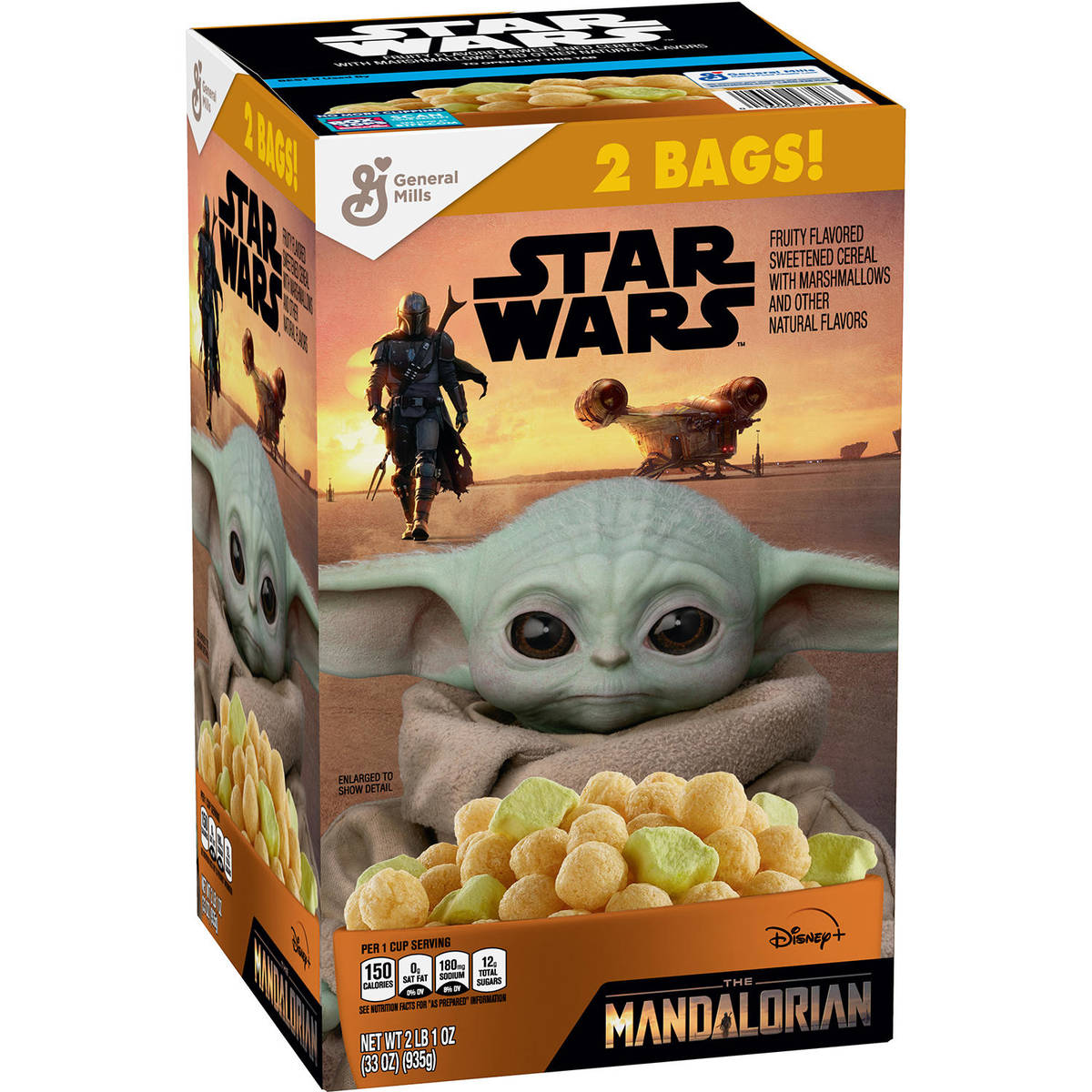 If the Force may not be with you, at least the summer’s cutest cereal can be.

The Baby Yoda cereal is finally on store shelves in Southern Nevada.

Star Wars The Mandalorian Cereal is a fruity, sweetened cereal with marshmallows shaped like the Child from the Disney+ original series, “The Mandalorian.”

The new show premiered on the streaming service in November and introduced audiences to the aggressively cute character which has been nicknamed Baby Yoda.

Season two of the show still is slated to premiere in October.

The two-box pack of cereal is available at all Sam’s Club locations in Las Vegas and Henderson for $5.98. It will be at Wal-Mart later this month.