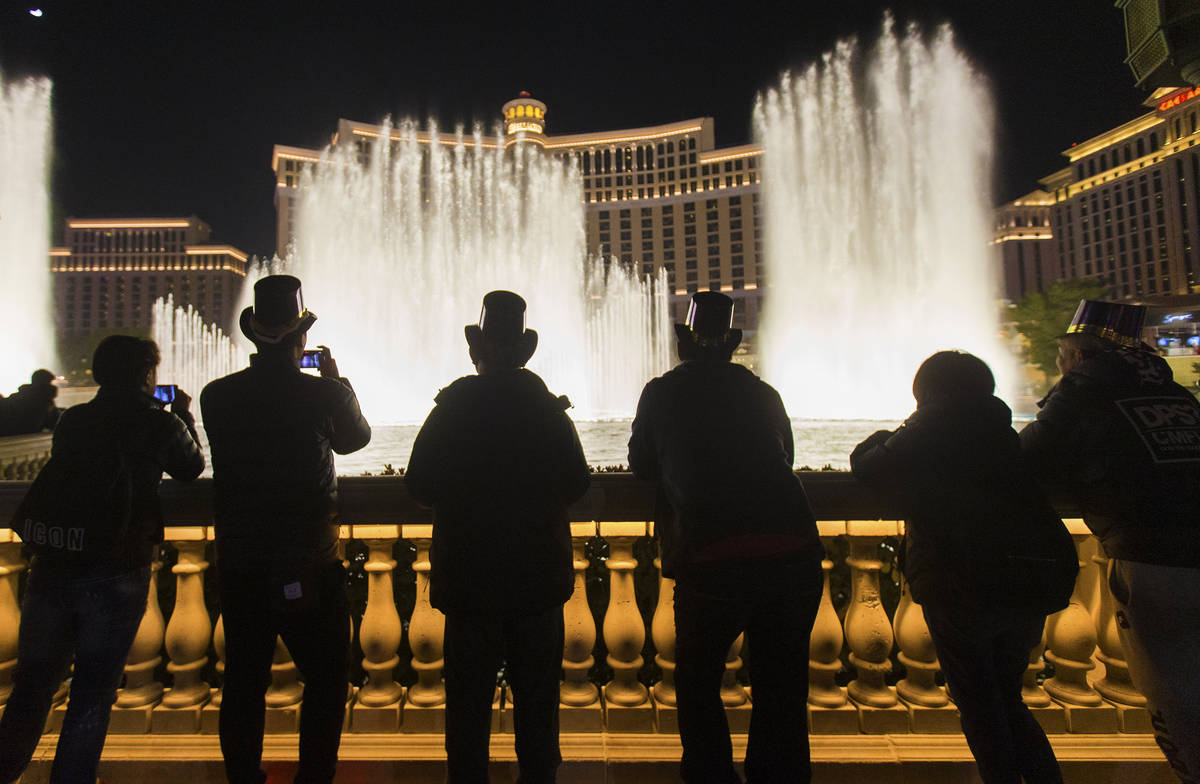 The landlord of Bellagio and other Las Vegas megaresorts has bought a stake in a casino operator that bailed on a Strip hotel project a few years back.

The purchase price, $8.15 (Australian) per share, amounts to more than US$360 million based on conversion values Wednesday on currency site XE.com.

Crown and Blackstone both have close ties to Las Vegas.

Led by billionaire Stephen Schwarzman, Blackstone went on a real estate buying binge in Southern Nevada after the economy crashed more than a decade ago, scooping up rental houses, apartment complexes, office buildings and other properties around the valley, including on the Strip.

It bought The Cosmopolitan of Las Vegas for more than $1.7 billion in 2014, Bellagio’s real estate this past fall for more than $4 billion and, in a joint venture early this year, the MGM Grand and Mandalay Bay’s real estate, a deal valued at $4.6 billion.

These and other Nevada resorts shut their doors in March because of the coronavirus pandemic, effectively closing Las Vegas’ main financial engine, the Strip.

In 2014, Crown’s largest shareholder, Australian billionaire James Packer, acquired the former New Frontier site next to Fashion Show mall. His group set out to build the 1,100-room Alon Las Vegas there, but Packer reportedly had trouble raising money, and Crown bailed on the project in late 2016.

A year later, casino operator Wynn Resorts announced a deal to acquire the still-undeveloped Alon site and some adjacent property — about 38 acres total — for $336 million.

Wynn also called off a possible deal last year to acquire Crown itself, a buyout that would have been worth more than $7 billion.

Packer had tried to build in Las Vegas before. He teamed with Texas developer Chris Milam and a New York investment firm in 2007 to build Crown Las Vegas on the north Strip, where Milam had drawn up plans for a 142-story casino resort.

Packer also put $250 million into the company developing the Fontainebleau for a nearly 20 percent ownership stake in 2007.

Both plans fizzled. His skyscraper with Milam was never built, and the Fontainebleau went bankrupt in 2009 as the economy spiraled and before construction had finished.

Developer Steve Witkoff acquired the mothballed Fontainebleau tower in 2017 for $600 million and later renamed it the Drew Las Vegas, though he suspended construction in March as the coronavirus outbreak brought much of the economy to a halt.