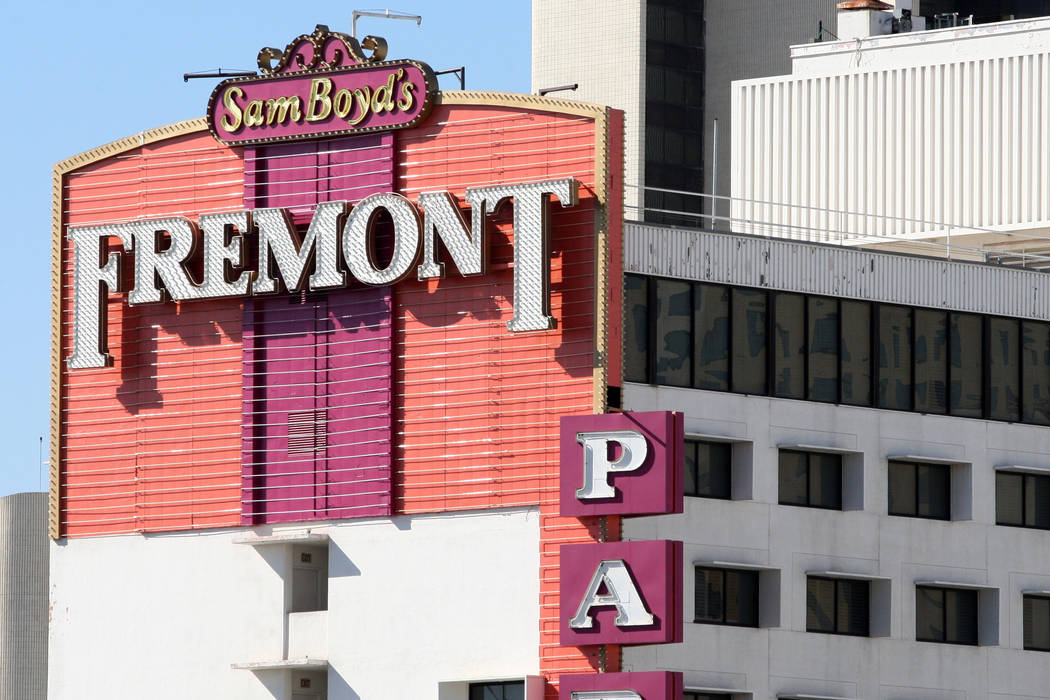 Boyd Gaming Corp. said it expects to launch sports betting early next month in Mississippi and will continue to scoop up gaming assets as its seeks to grow.

Boyd will also look to bring sports betting to the Valley Forge Casino Resort in King of Prussia, Pennsylvania once it completes that acquisition in September, Smith said. Boyd agreed in December to buy Valley Forge for $281 million.

“We are in an envious position when it comes to this growth opportunity. Few companies can match our 40 plus years of experience in sports wagering, our significant sports betting infrastructure here in Nevada and our growing geographical footprint across the country,” Smith told Wall Street analysts.

Smith said Boyd is looking at acquiring assets in Las Vegas as well as outside Nevada. Boyd has spent more than $1 billion to buy five casinos and a distributed gaming company over the past seven months. All the acquisitions will be completed in the fourth quarter, he said.

“If you look at Las Vegas as a whole, there are opportunities. It just depends on what becomes available,” Smith said in response to an analyst’s question about local acquisitions. However, he added said the prices sellers are seeking “are very high.”

Boyd will begin construction early next year on a new casino in Northern California that it will manage on behalf on an Indian tribe, he said.

“Based on the favorable trends we are seeing in both the downtown and locals markets, there is no reason to expect that our long-term Las Vegas growth story will change any time soon,” he said.

Boyd said revenue rose 2.1 percent to $617 million for the three months ending June 30 compared with $604 million in the same period a year ago. The company’s EBITDA — earnings before interest, taxes, depreciation and amortization — rose 8 percent to $163 million.

Boyd’s locals market segment — which consists of seven properties including The Orleans, Aliante and Gold Coast — posted EBITDA growth of 11 percent. The Orleans posted records earnings for the quarter following investments in the property in recent years, Smith said.

The gains at the California Hotel came on the back of room upgrades while Fremont Hotel and Casino, which also posted record numbers, was lifted by growing visitations to downtown.

Downtown growth is nonetheless being impacted by the expansion of Interstate 15, known as Project Neon, as well as new casino construction near Fremont, Smith told analysts. Those projects will continue to have an impact in 2019, he said.

EBITDA at Boyd’s properties in the Midwest and South rose 5 percent to $98 million amid “healthy economic conditions across the company’s regional markets.”

The company raised its 2018 earnings guidance by 2.1 percent to $633 million on the back of an acquisition and better performance at an Indiana casino.