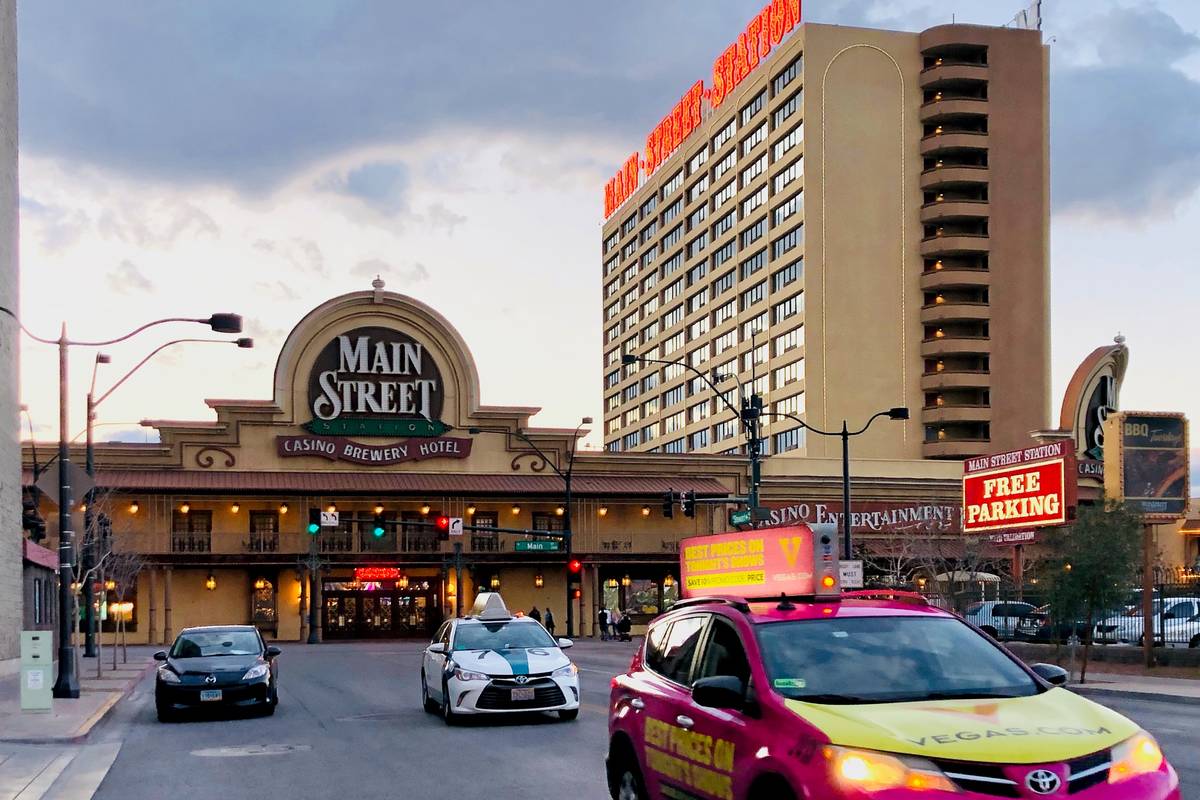 Boyd Gaming Corp. is placing most of its staff on unpaid furlough, effective Saturday.

The furloughs are meant to “mitigate the financial impact of the COVID-19 pandemic,” which led to the closures of all Boyd properties in mid-March, according to a Wednesday statement.

The company has 29 wholly owned gaming properties, 12 of which are in Nevada, and had about 24,300 employees as of the end of 2019, according to its latest annual report. Roughly 10,000 of those work in Nevada. Spokesman David Strow said the company isn’t disclosing exact counts of how many workers are being furloughed at this time.

The company had previously said full-time and part-time workers will continue to receive pay through April 10. Its Wednesday statement said Boyd will cover all insurance premiums for furloughed workers through June 30 or their return to work, whichever comes first. “A limited number of essential team members” will remain on payroll during the shutdowns.

“This is by far the most difficult decision we have ever made,” Boyd President and CEO Keith Smith said in the statement. “Implementing furloughs was a last resort for us, but a necessary step to protect our Company, especially given the current lack of visibility regarding property re-openings.”

While the Nevada casino shutdown was originally planned to last until April 16, Gov. Steve Sisolak extended the closure of nonessential businesses through at least the rest of the month.

Boyd’s statement also said company executives will take “significant salary reductions.” All non-furloughed members at its corporate and property management teams will take a salary cut, and its board of directors has agreed to suspend their compensation.

Additionally, all capital projects and Boyd’s cash dividend program have been suspended, and all nonessential spending has been “postponed indefinitely.”

“As a result of these difficult but necessary actions, we are confident Boyd Gaming will have sufficient liquidity and resources to sustain itself until we are able to re-open for business,” Smith said. “We will continue to carefully review our operations and expenditures during the closure period and make additional adjustments as necessary.”