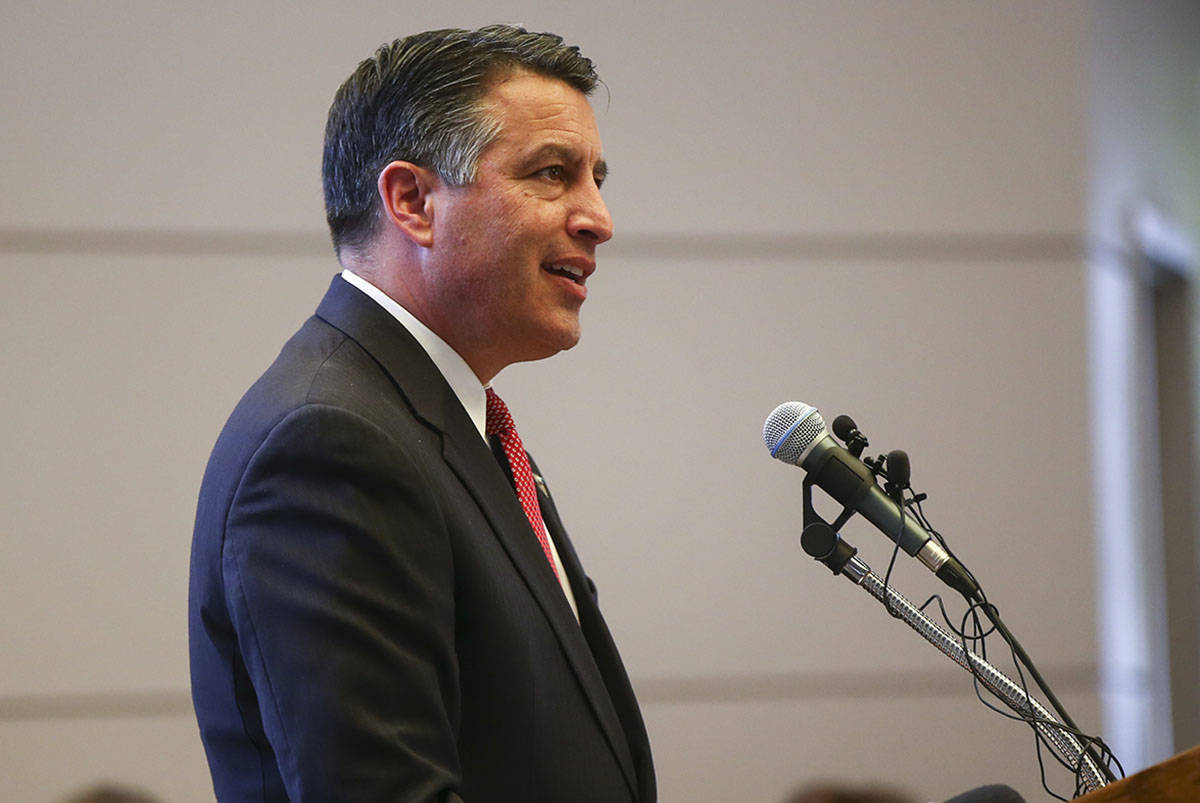 Sandoval accepted the role at MGM in January 2019, shortly after turning the governor’s office over to Steve Sisolak. The former governor headed the company’s global expansion plans in Japan and focused on state public policy efforts around sports gaming.

“Having accomplished my goals at MGM, I have decided to put my time, energy and public and private experience to work as an applicant to become the next president of the University of Nevada, Reno,” Sandoval said in a statement Wednesday. “I am thankful for the experiences I had, and the people I got to know, while at MGM and wish everyone good health and safety during these challenging times.”

The Las Vegas Review-Journal reported late last year the current head of UNR, Marc Johnson, plans to leave his post in June and transition into a teaching position in the Department of Economics. He took the university’s top post in an interim capacity in 2011 and was appointed president in April 2012.

The search for a permanent UNR president has been suspended because of the coronavirus outbreak, but Nevada System of Higher Education representatives said Wednesday that the system is working to identify a candidate to serve as acting president of UNR, since Johnson is unavailable to continue serving through the summer.

The Nevada Board of Regents will hold an emergency meeting Tuesday to consider extending the contracts of NSHE Chancellor Thom Reilly and UNLV President Marta Meana to December.

Bill Hornbuckle, MGM’s acting CEO and president, said he wishes Sandoval the best and is grateful for “all that he has accomplished” with the company.

“He helped to advance our efforts in Japan, in jurisdictions where we were seeking expanded access, and areas where we pursued sports betting opportunities,” Hornbuckle said.

Before being elected governor, Sandoval was a state assemblyman, the youngest chairman of the Nevada Gaming Commission, attorney general and a federal judge. His role at MGM was his first private-sector job in more than 20 years.