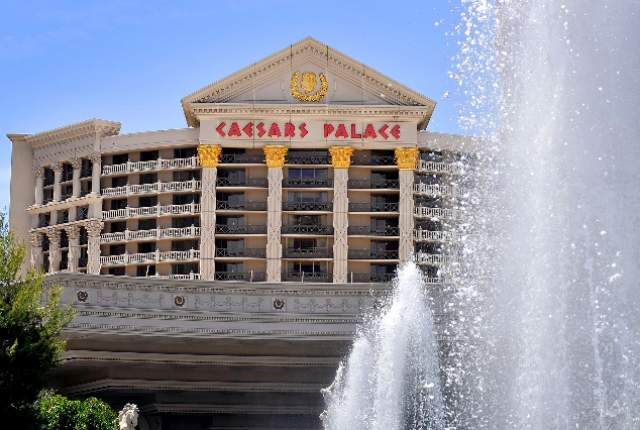 Creditors owed billions by Caesars Entertainment Corp.’s largest operating division will control the board of the planned real estate investment trust the company plans to set up through a bankruptcy court-administered reorganization.

In a filing with the Securities and Exchange Commission Monday, Caesars revealed new details from an amended restructuring support agreement announced over the weekend.

The plan remains the same: Caesars is asking a federal bankruptcy judge in Chicago to convert Caesars Entertainment Operating Co. into a real state investment trust. The division, which has $18.4 billion in debt, controls Caesars Palace, Caesars Atlantic City, Harrah’s Reno and more than a dozen regional properties. The restructuring is expected to trim debt by almost $10 billion.

The spin-off would create two companies; a REIT owning the real estate and buildings and an operating company leasing back the casinos.

According to the SEC filing, creditors will control the REIT’s board of directors.

Meanwhile, the operating company will pay the REIT $165 million in annual rent for Caesars Palace and $475 million per year in rent for all the other casinos combined. Both leases have escalator clauses after seven years that could increase operating company payments to the REIT.

The 15-year Caesars Palace lease has a five-year renewal option. Also, the operating company will be required to make $165 million per year in casino capital investments — $28 million at Caesars Palace and at least $85 million at other properties. The operating company will be reimbursed up to $78 million and retains right of first refusal to manage casinos the REIT acquires outside of Nevada.

In statement just before midnight Friday, Caesars said the agreement “reaffirms” support of its largest creditors for the restructuring CEOC.

In July, Caesars struck an agreement with a group of second-lien debt holders on the restructuring plan, which includes folding another operating division, Caesars Growth Partners, back into the parent company.

Caesars Palace is the company’s only Las Vegas property now part of the CEOC bankruptcy. Last week the company said it would move Harrah’s New Orleans and Harrah’s Laughlin, which are not part of the bankruptcy, into the planned REIT.

Caesars wants to overturn the ruling, saying four lawsuits by bondholders in New York and Delaware could push the entire Las Vegas-based company into bankruptcy.