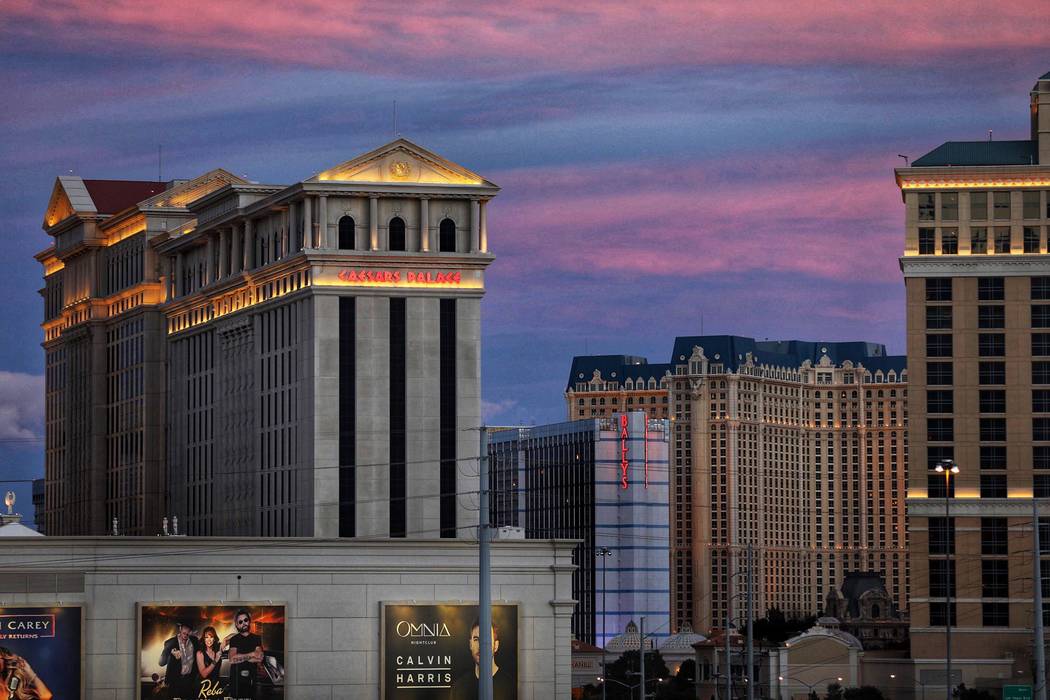 Caesars Entertainment Corp is buying a stake in DraftKings as casino operators seek to diversify their sports betting revenue in a competitive wagering market.

The deal is the latest between a casino operator and mobile sportsbook in the fast-evolving wagering industry as more states move to legalize betting.

As part of the deal, Caesars will offer DraftKings online market access in states where the casino company operates, subject to states passing applicable laws, the companies said in a joint statement Monday.

Caesars is the third casino company to acquire a stake in a sportsbook operator since the U.S. Supreme Court overturned a ban on wagering in most states.

Sports betting is now permitted in 10 states as well as Washington D.C. and another 10 are expected to legalize it this year, according to gaming research firm Eilers & Krejcik. While state legislation will differ, many may allocate sports betting licenses to existing players, like casinos or lotteries, said Tony Cabot, a UNLV professor and former gaming attorney.

Caesars is one of the largest casino operators in America with 42 properties in 13 states, making it an attractive partner for companies seeking to capitalize on sports betting expansion.

“This is definitely a deal that DraftKings needed to do as there were serious questions about how they were going to gain access in states like Illinois and Indiana,” said Chris Grove, managing director at Eilers & Krejcik.

Caesars will receive a portion of the revenue that DraftKings generates in states where the partnership works, according to the agreement. Casinos’ share of revenue in such deals can be “significant,” Grove said.

The deal “gives Caesars the chance to diversify its economic opportunities from sports betting given how crowded and competitive these markets are going to be,” he said. New Jersey, for instance, could have as many as 20 sports betting operators, Grove said.

DraftKings has a fan database of 10 million and quickly tapped it to become the leading mobile sports betting operator in New Jersey, surpassing Caesars and MGM Resorts International in that market.

“For us it was good because they came out of the (wagering) box strong,” Christian Stuart, Caesars’ executive vice president for gaming and interactive entertainment, told the Review-Journal referencing DraftKings’ New Jersey performance.

Brendan Bussmann, a partner at Global Market Advisors in Las Vegas, called it another “feather in the cap” for Caesars as it tussles for market share with MGM Resorts, Boyd, Penn National and Eldorado.

Earlier this month Caesars signed a deal with Turner Broadcasting, which operates the popular Bleacher Reports website, and announced last month a partnership with the NFL that gives it access to the league’s database of 180 million fans.

The DraftKings deal “is about building that database and getting sports fans in the door not just to wager, but to have a meal and have some fun at the poker table or roulette wheel when the game is over,” said Bussmann.