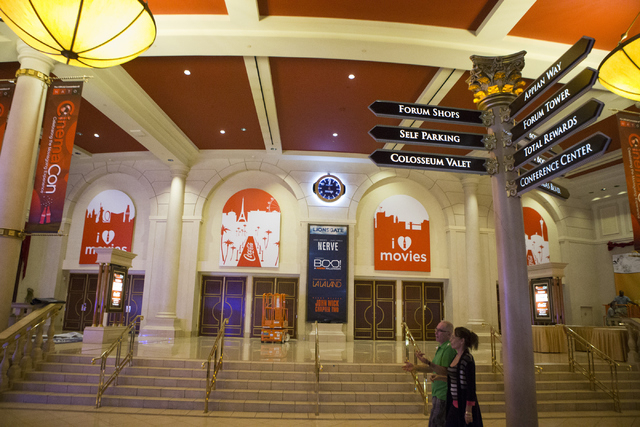 In a statement, the casino operator, which operates casinos under the Caesars, Harrah’s and Horseshoe brands, said it had a net loss of $308 million, or $2.12 per share, for the three months ended March 31, compared with earnings of $6.77 billion, or $46.81 a share, a year earlier.

Mark Frissora took over as CEO of the casino giant in 2015. Frissora is a former top executive with automobile and equipment rental car company Hertz Global Holdings.