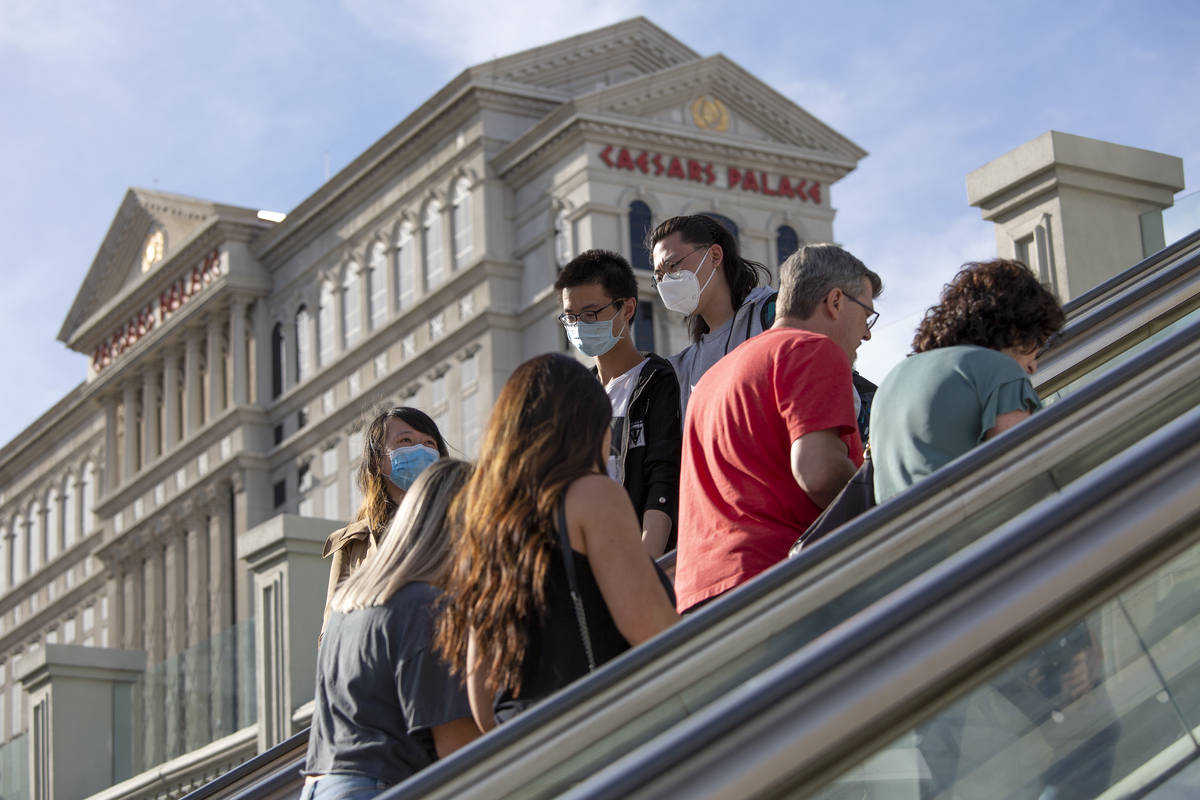 Caesars Entertainment on Monday unveiled a new rebranding effort that combines the company’s sports betting assets under a single brand following its purchase of William Hill in April.

The company announced in a press release the launch of a new mobile sports betting app, Caesars Sportsbook, that runs on the Liberty platform acquired in the William Hill deal.

The app is live in eight states — Colorado, Indiana, Iowa, Michigan, New Jersey, Tennessee, Virginia and West Virginia — and is expected to be operating in Arizona, Maryland and Louisiana soon pending regulatory approval.

“The rebranded and upgraded offerings for our Caesars Sportsbook will provide customized offers, flexible limits, a wide range of betting lines, and an intuitive user experience. Caesars Sportsbook also brings players into an empire of play where, win or lose, every wager gives them more through our award-winning Caesars Rewards,” Tom Reeg, CEO of Caesars Entertainment, said in a statement included in the company’s press release.

That new app isn’t available in Nevada — at least not yet. But some changes are happening for Caesars properties in the Silver State.

The change does not affect William Hill sportsbooks at locations not owned by Caesars, the company said. Caesars says that it plans to bring the new Caesars Sportsbook app launched in other states app to Nevada in the future.