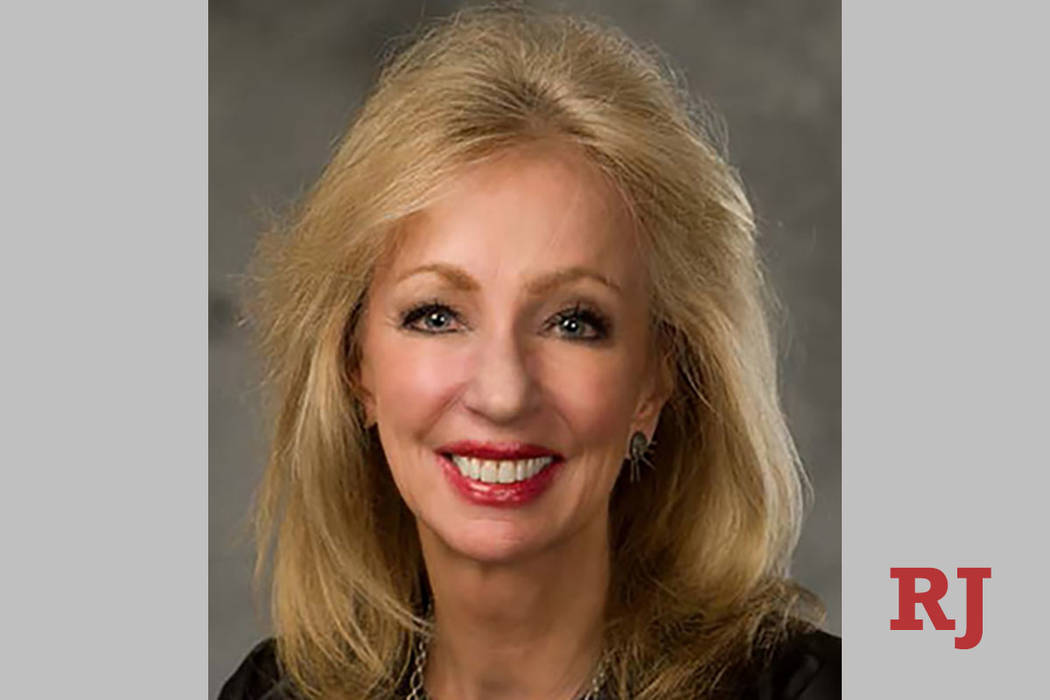 One of Caesars Entertainment Corp.’s longest serving board directors, Richard Schifter, has stepped down and will be replaced by longtime Caesars executive and former Las Vegas Mayor Jan Jones Blackhurst, the company said Friday in a regulatory filing.

In a filing with the Securities and Exchange Commission, the company said Schifter resigned as a director Thursday and the board voted that day to appoint Blackhurst to fill the vacancy. She will continue in her role as executive vice president, public policy and corporate responsibility until Oct. 1.

In her role with the company, Blackhurst has spearheaded Caesars’ efforts to develop international properties, including the company’s bid to build an integrated resort in Japan.

Caesars, on the brink of being acquired by Reno-based Eldorado Resorts for $17.3 billion, announced Aug. 29 that it would no longer pursue efforts in Japan. Blackhurst also headed Caesars’ plan to develop resorts in Greece and Brazil.

Analysts believe Eldorado’s withdrawal from pursuing a concession in Japan stems from the company’s desire to complete the acquisition of Caesars in next year’s first quarter and focus on its expertise in domestic regional resorts, including the expansion of sports wagering in states where Eldorado operates and it has become legalized.

Caesars officials gave no reason for Schifter’s sudden departure, but said in the filing that “there were no disagreements between Mr. Schifter and the company that caused or contributed to his decision.”

He was a director since May 2017, serving on the board’s Compensation &Management Development Committee and chairing the Governance &Corporate Responsibility Committee. He was last elected to a one-year term on the board earlier this year.

Schifter is a senior advisor at TPG Capital L.P. and was a partner at TPG from 1994 through 2013. Prior to joining TPG, Schifter was a partner at the law firm of Arnold &Porter in Washington D.C., where he specialized in bankruptcy law and corporate restructuring.

Blackhurst rejected seeking a third term for mayor and twice was an unsuccessful candidate for governor as a Democrat, losing to incumbent Gov. Bob Miller in a primary election in 1994 and to Republican Kenny Guinn in the 1998 general election.

Blackhurst serves on the board of directors for the U.S. Chamber of Commerce and the Global Fairness Initiative. Additionally, she serves on several other boards, including the Nevada Resort Association and the Las Vegas Stadium Authority, and is also a member of the Women’s Leadership Board at the John F. Kennedy School of Government at Harvard University.

When Blackhurst joins the Caesars board, she will be the third woman on the 11-member board, joining one-year member Denise Clark and nine-month member Juliana Chugg.