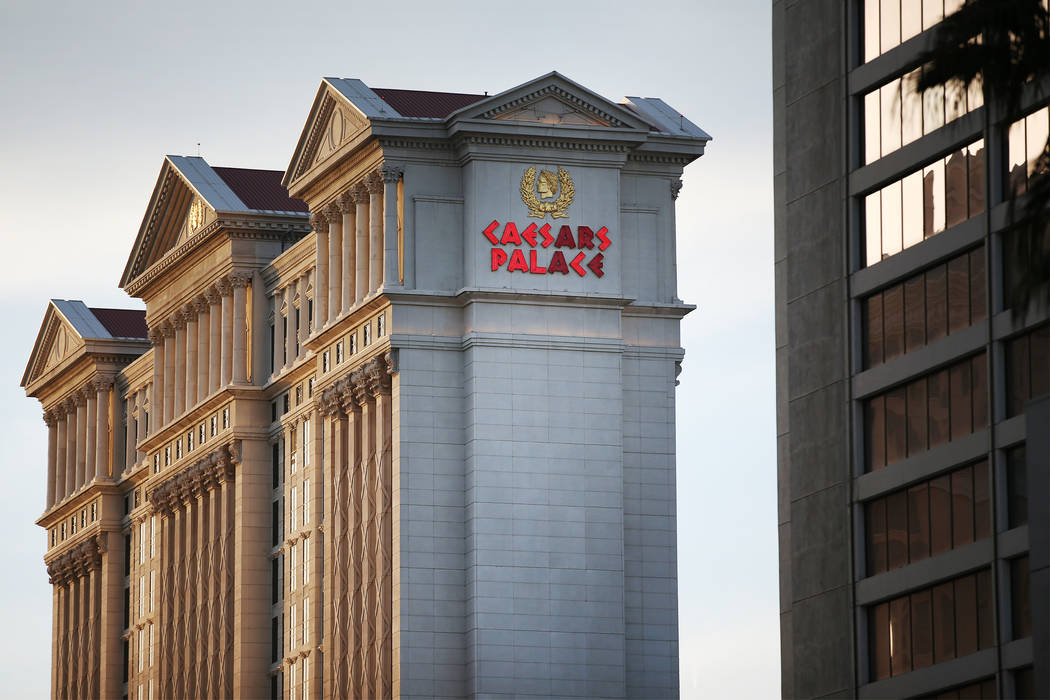 Caesars Entertainment Corp. and MGM Resorts International are playing catch up with each other on fees.

The two casino operators dominate the Strip with about 20 properties combined that account for 70 percent of rooms. Their moves often set the stage for smaller competitors along Las Vegas Boulevard.